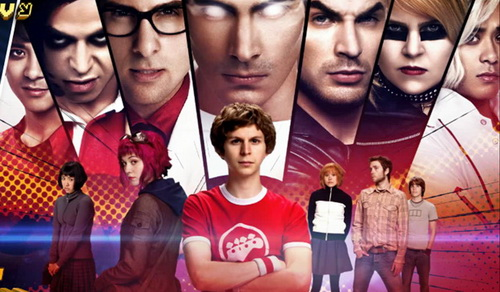 Once upon a time, in a land far far away called Toronto, Canada, there lived a slacker named Scott Pilgrim. One day, he was given a mission: to defeat The League of Evil Exes. Why? He had to…if he wanted to go out with the girl of his dreams. 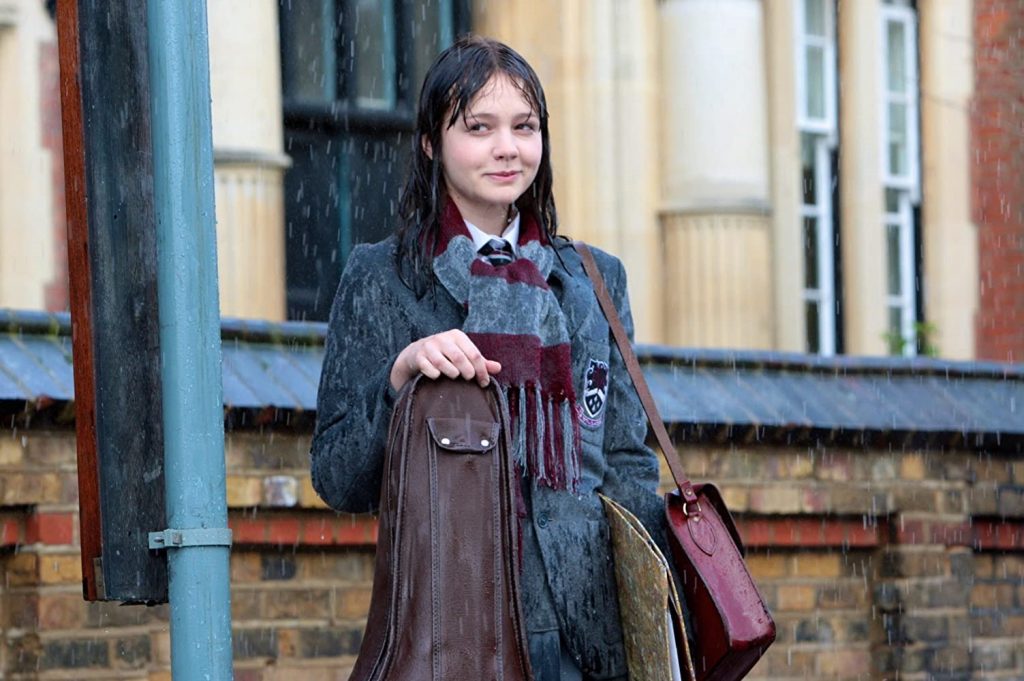 At some point, the end of August and the advent of September no longer holds much relevance for us. We grow beyond the back-to-school nerves and/or excitement. However, whether it’s nostalgia or relief that that period of your life is over, the memories of simultaneous endings and beginnings still linger.