The versions that I watched on these VHS tapes were also the same ones that millions of fans also watched when George Lucas originally released these movies in theaters. 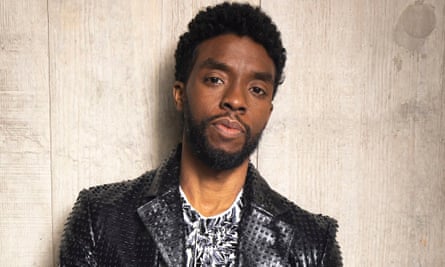 Boseman started acting in 2003 where his career mainly consisted of television appearances including episodes of ​Law and Order, CSI: NY ​and ER. His major breakthrough was landing the starring role of the biographical sports film ​42 (2013), ​where he played legendary baseball Jackie Robinson.