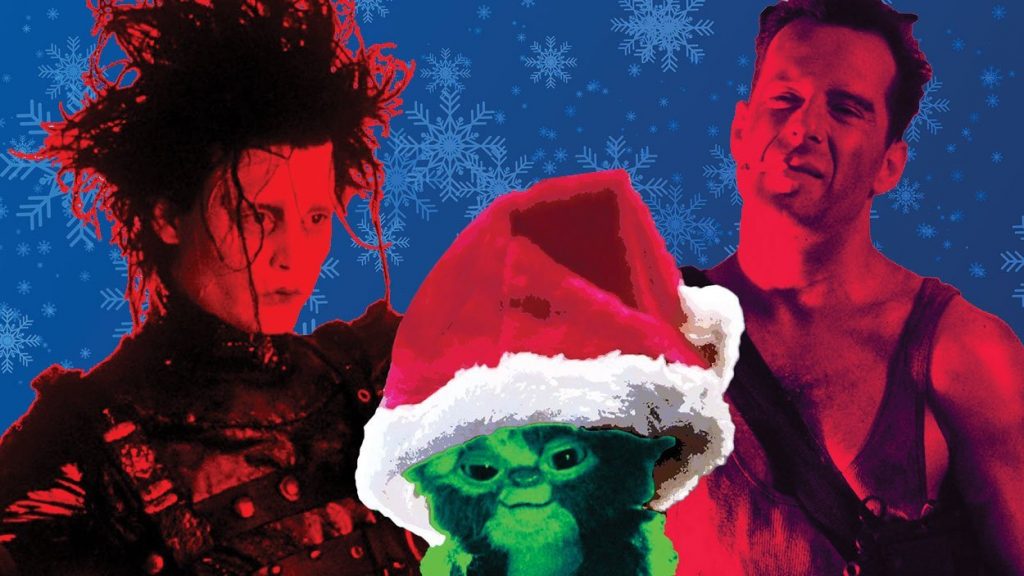 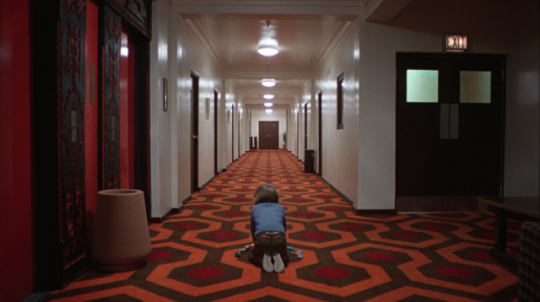 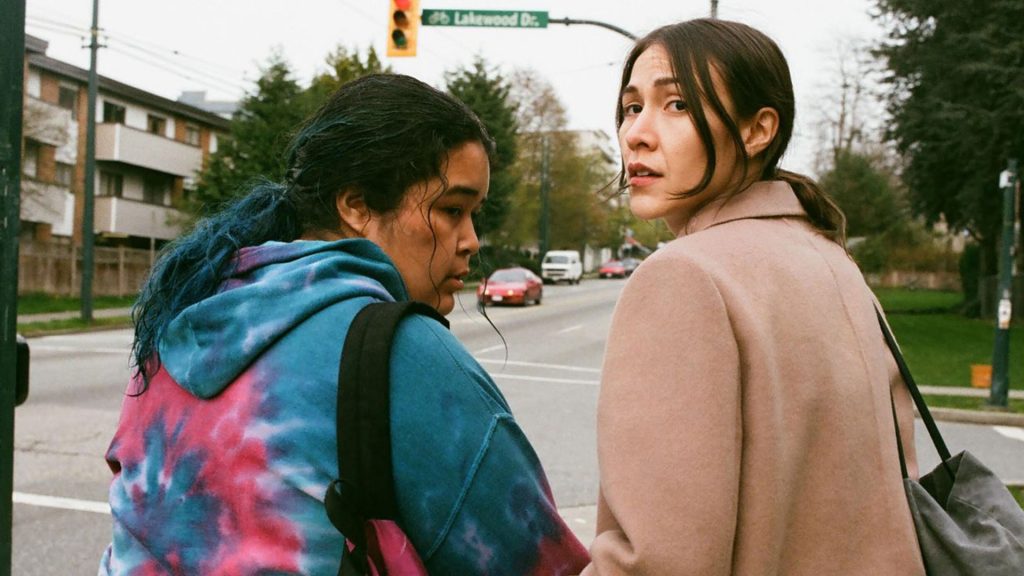 As we go into a holiday celebrating the history of America, it is important to understand the other, less glamorous, perspectives. This list compiles some of the best Indigenous films, that are often largely unseen. 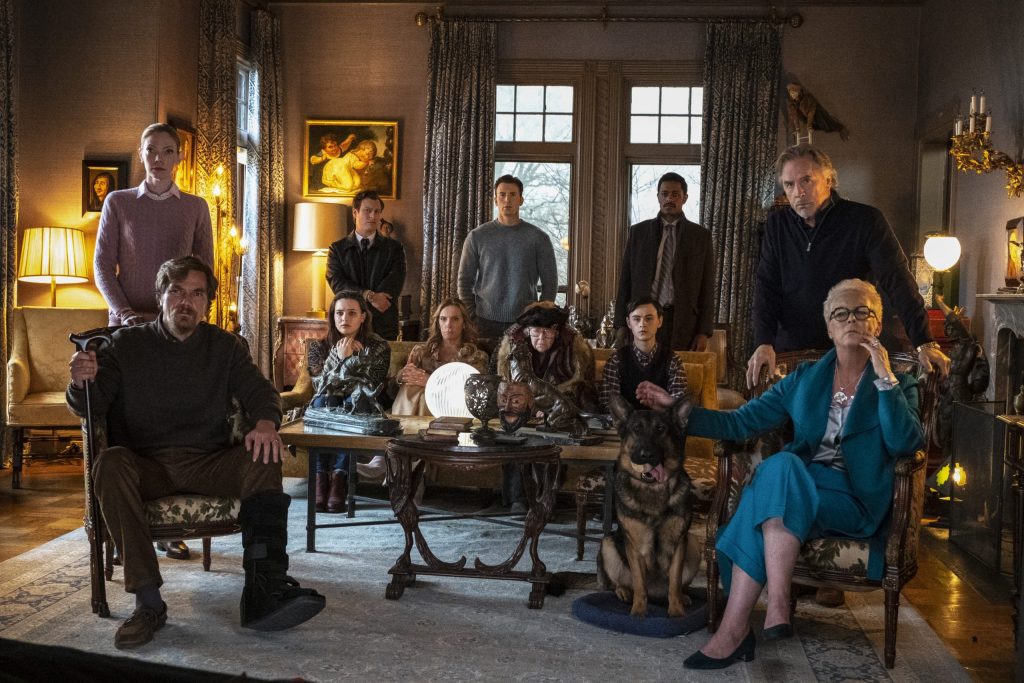 The holiday season is the time for dysfunctional family gatherings. Here’s a list of 4 of the best Dysfunctional Family movies. 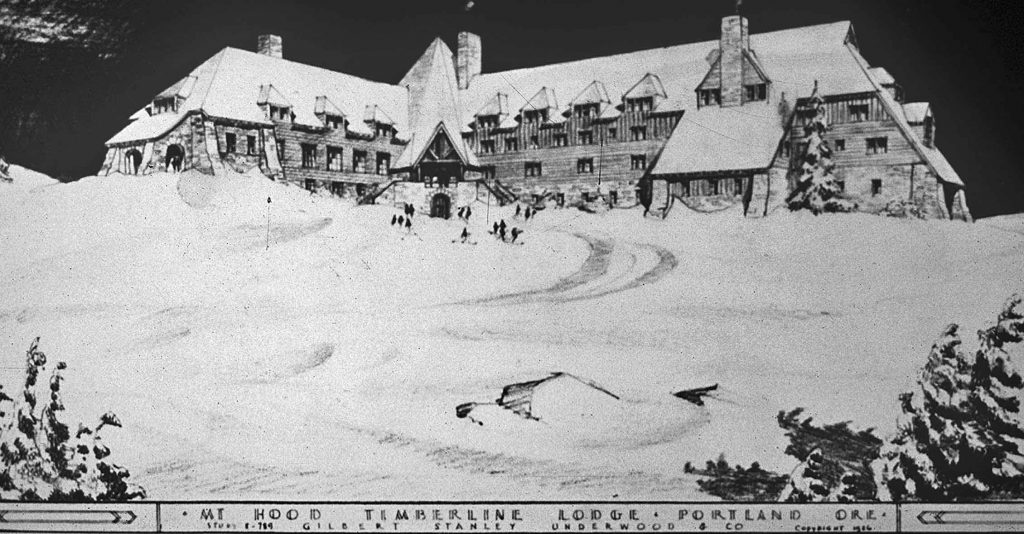 As The Shining celebrates it’s 40th anniversary this year, here is a deep dive into the film’s complicated history.