From 36 Cinema – “As part of our programming celebrating Ghost Dog, we are excited to screen Branded To Kill on Friday, November 13th at 6:15pm PT/9:15pm ET with live commentary from Jim Jarmusch! Branded To Kill is one of the inspirations that Jarmusch took into making Ghost Dog. 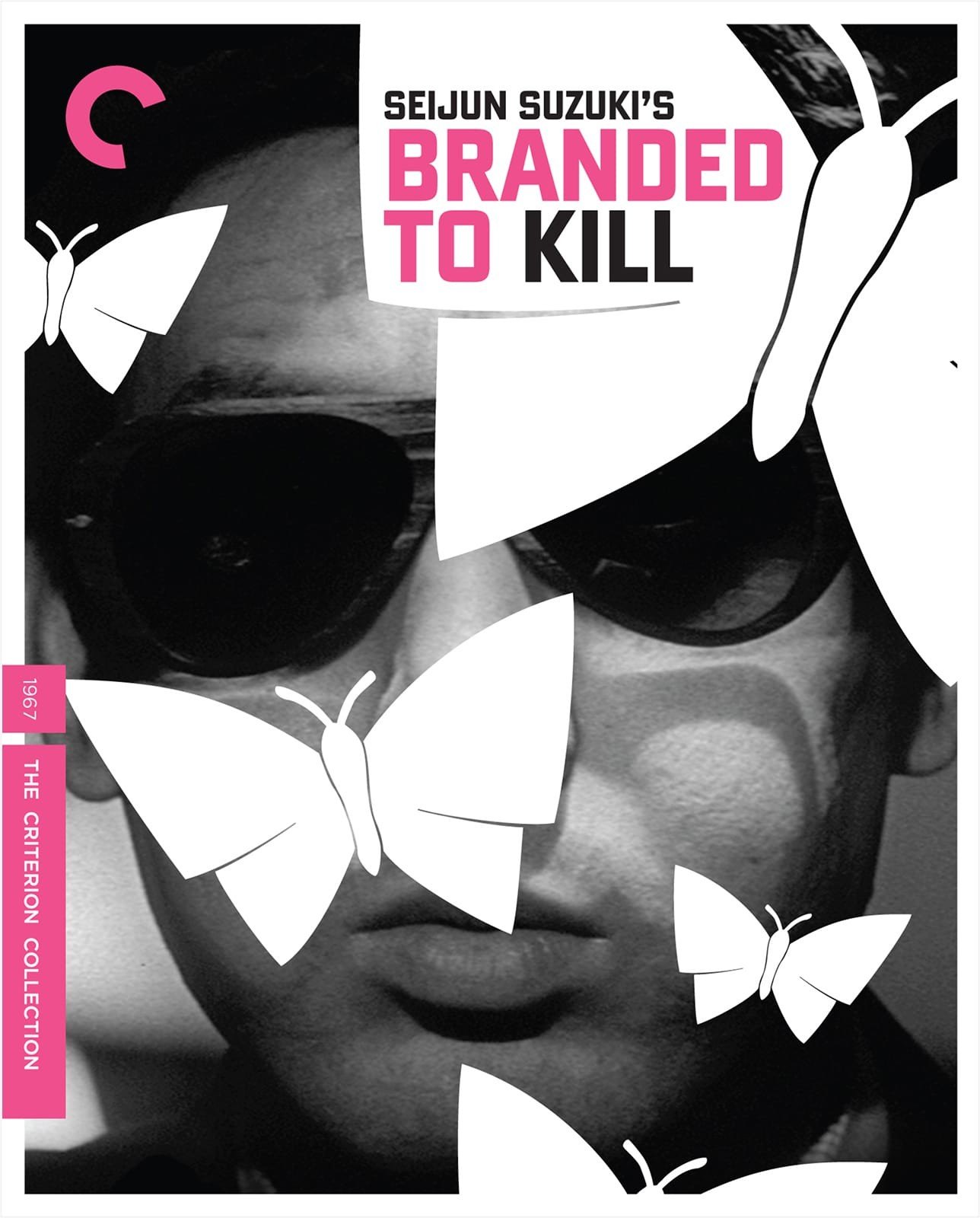 Branded to Kill tells the ecstatically bent story of a yakuza assassin with a fetish for sniffing steamed rice (the chipmunk-cheeked superstar Joe Shishido) who botches a job and ends up a target himself. When director, Seijun Suzuki, delivered this brutal, hilarious, and visually inspired masterpiece to the executives at his studio, he was promptly fired.

The Branded to Kill screening will feature live commentary from Jim Jarmusch. Jarmusch is the director behind Ghost Dog, Coffee and Cigarettes, and The Dead Don’t Die, to name a few. Joining Jarmusch is Tom Vick, an expert in Asian film, and curator of the film program at the Free and Sackler Galleries, the Smithsonian’s National Museum of Asian Art. Vick is the author behind “Time and Place Are Nonsense: The Films of Seijun Suzuki.”

LOVE this theater..OMG. I’ve been here several times now for different events. I’ve attended 2 of the 3 Scott Pilgrim events thrown by Cinemattack. I was even the lucky winner of the Scott Pilgrim album on vinyl. I don’t have a record player..but may as well be a trophy for me because I never win anything! lol. I also attended “The Last Unicorn” event with Peter S Beagle- the author speaking and answering a Q and A afterwards. This was so awesome. I have always loved loved this movie and it was … END_OF_DOCUMENT_TOKEN_TO_BE_REPLACED

I love the Frida, as an avid movie watcher, it’s great to have a place to go where many classic, cult and underrated films are shown. I had the pleasure of attending “The Decline of Western Civilization” screening with director Penelope Spheres doing a Q&A. Her films are so historically important and impacted me at a very young age. I am forever grateful for the experience, like nowhere else would this be possible. I think it’s truly amazing what the staff and everyone involved is doing for the … END_OF_DOCUMENT_TOKEN_TO_BE_REPLACED