Co-Hosts Anthony McKelroy & Miquela Davis look at great scenes of rivalry, and meetings of characters that were destined to face-off. 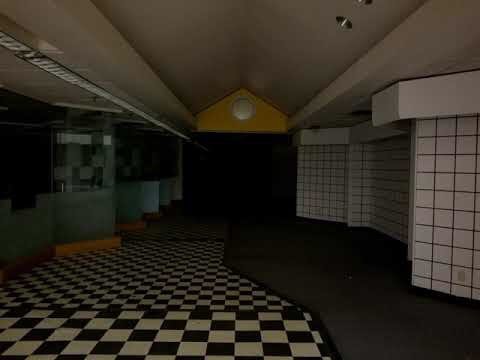 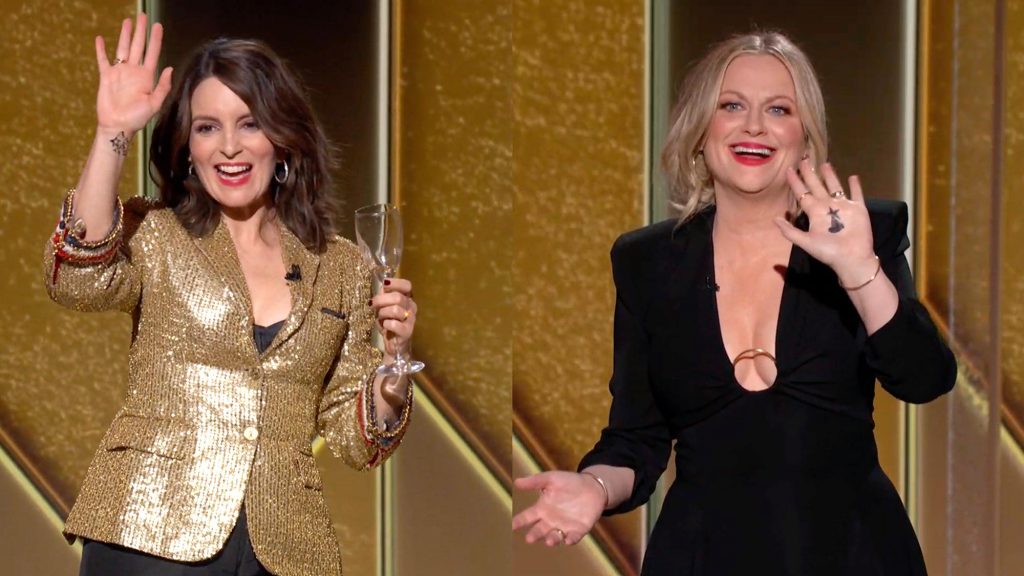 In this episode, co-hosts Anthony McKelroy & Miquela Davis tune in to the 2021 Golden Globes Awards and offer their commentary as they watch the show LIVE. 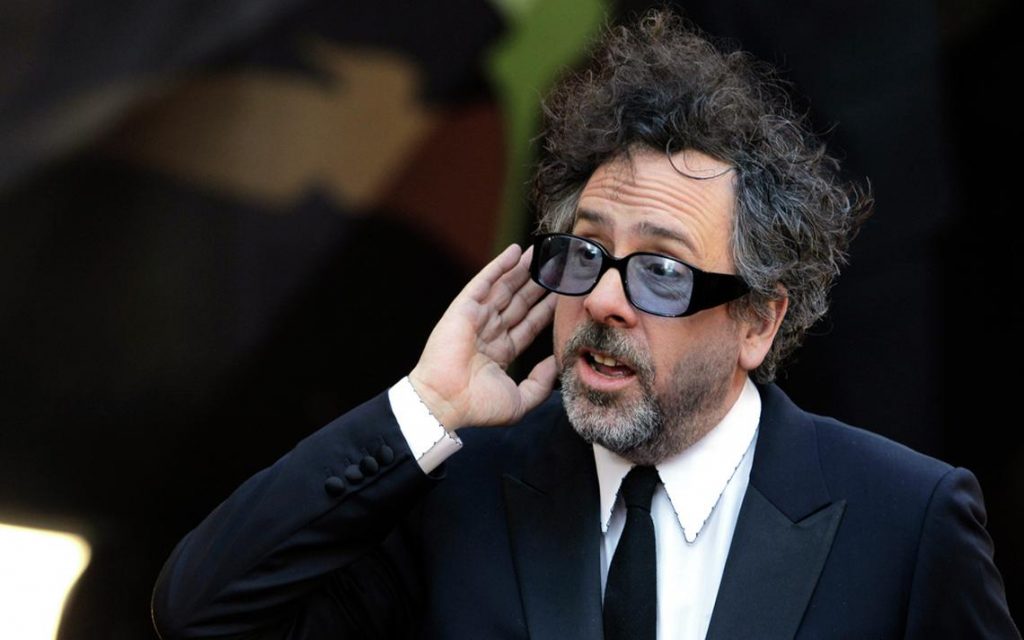 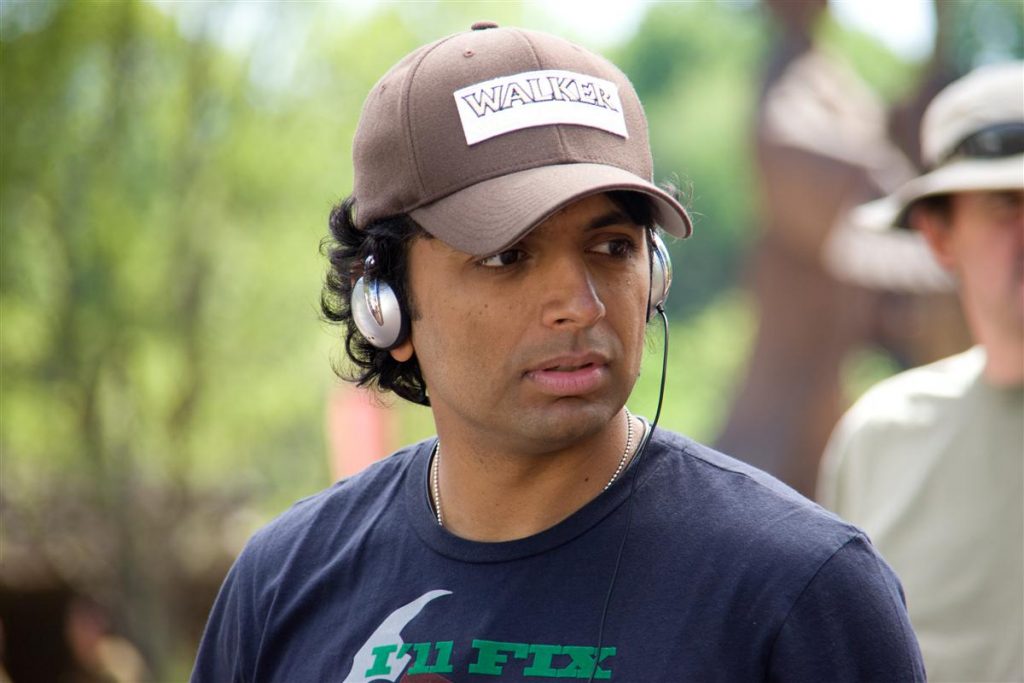 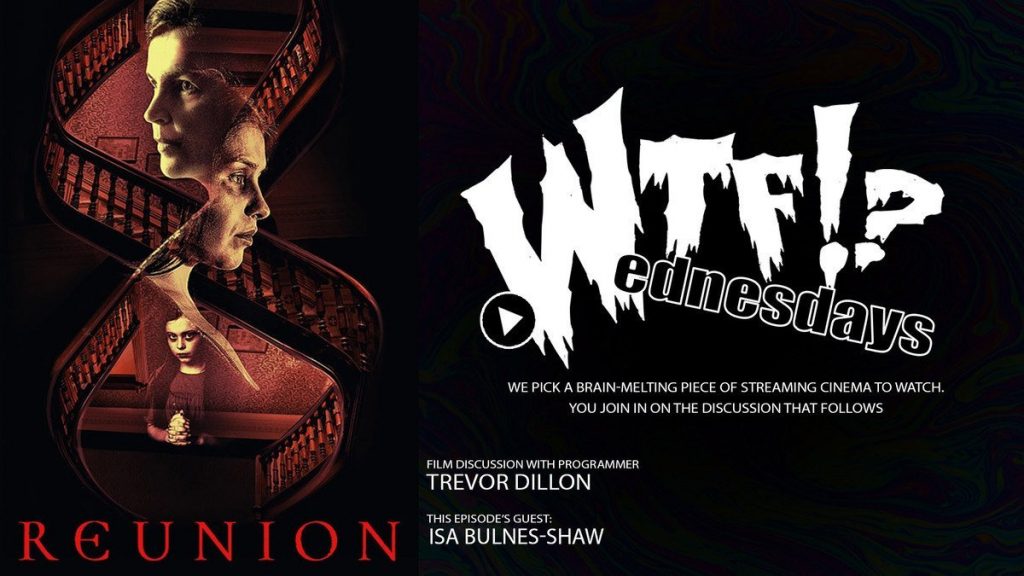 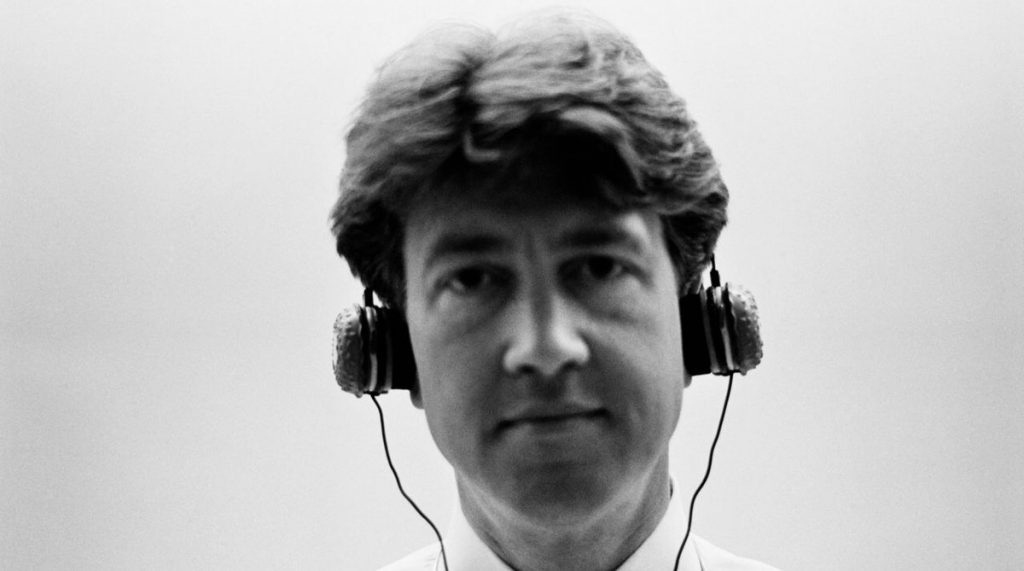 The Frida Cinema is proud to present the first episode of Scene Selections, our first podcast about all things cinema.
Hosts Anthony McKelroy & Miquela Davis are joined by Frida Blog writer Austin Jaye to discuss the weather and atmospheres of David Lynch’s films. 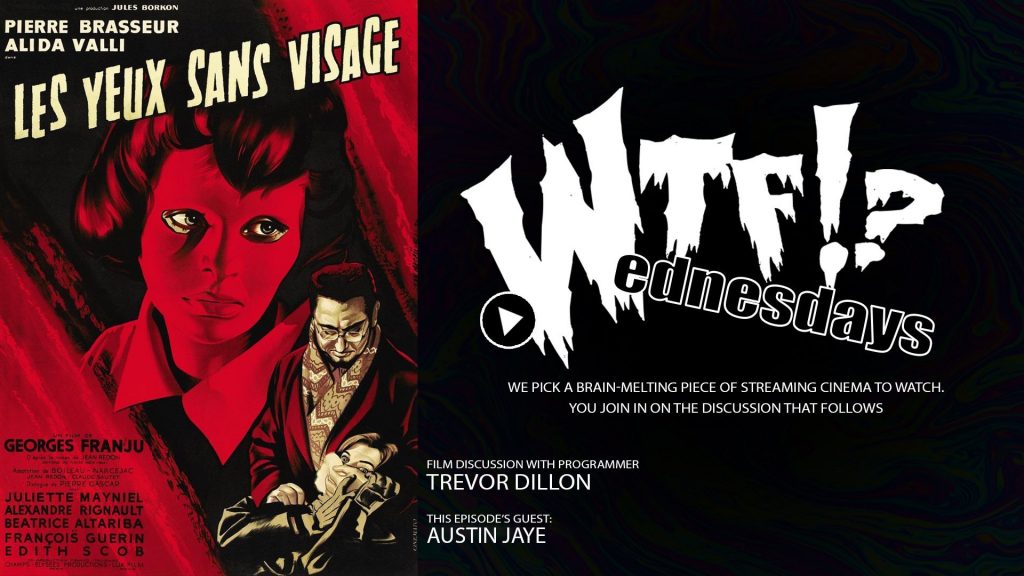 For our fifth installment, Trevor delves into the Writer’s Room and discusses Eyes Without a Face with Frida Writers Justina Bonilla and Austin Jaye! 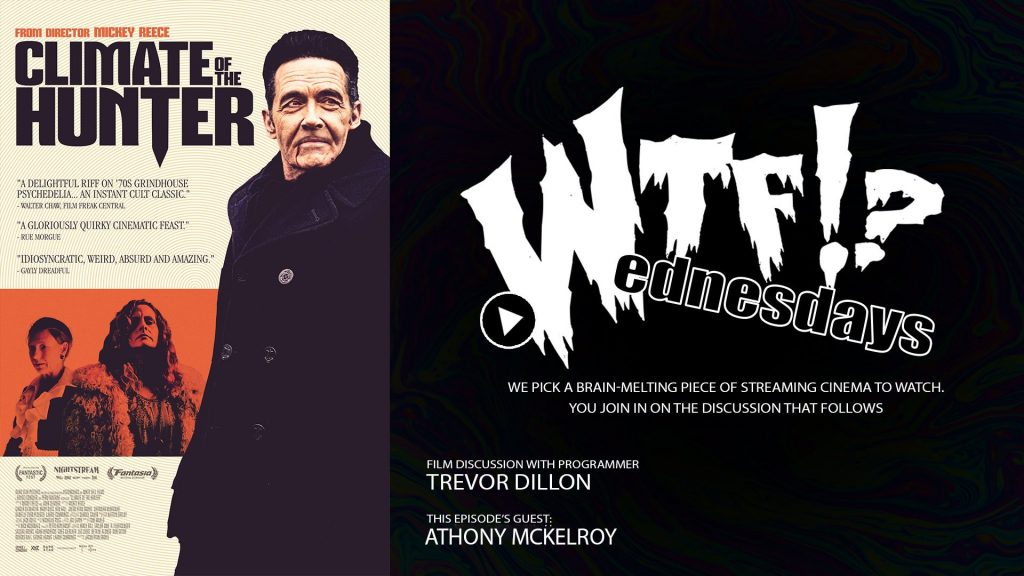 “A lovely adult melodrama about loneliness and the desire to connect and share our lives with someone,” but… Vampire? Join Trevor Dillon and Frida Blog Writer Anthony McKelroy this Tuesday as they tackle Climate of the Hunter on the next edition of WTF WEDNESDAYS! 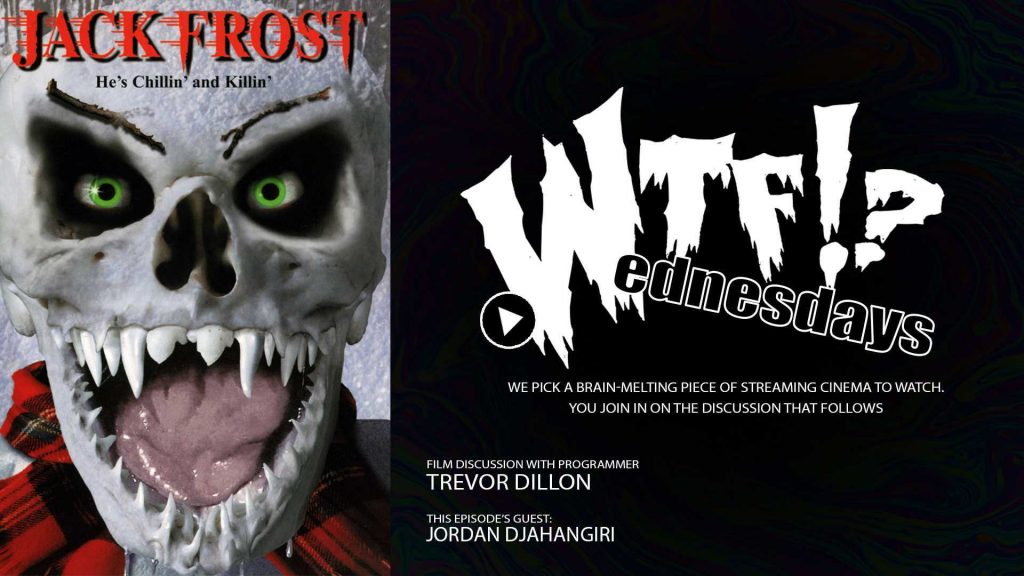 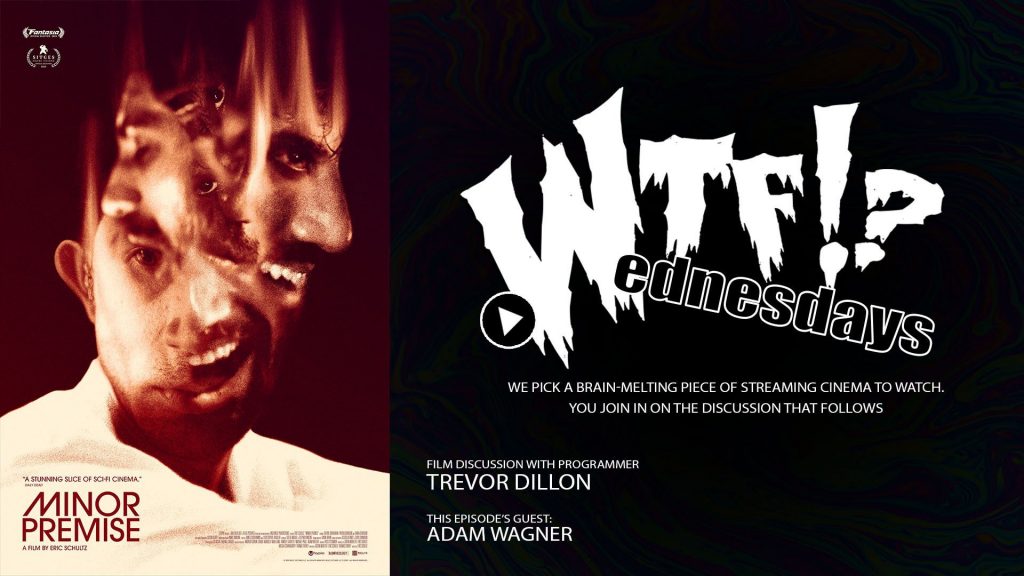 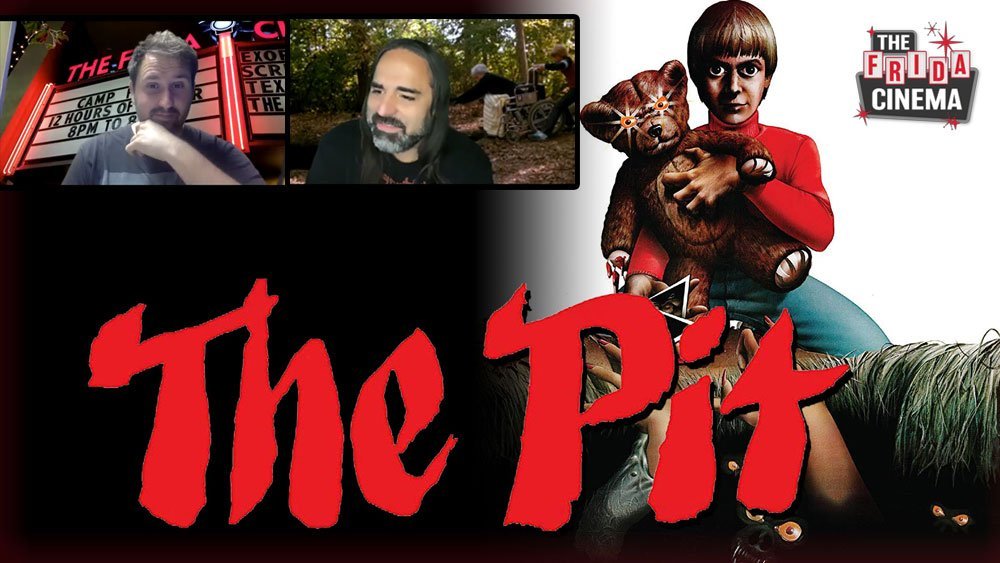 Check out the first episode of WTF WEDNESDAYS, a new series hosted by our very own Trevor Dillon, where he and Special Guest Star Miguel Rodriguez discuss 1981 Canadian horror flick THE PIT!