Having cut his teeth handling stuntwork for such features as Neon Maniacs, Ferris Bueller’s Day Off, and Hard Rock Zombies, Stewart’s directorial debut tears out of the gates with a ferocity never seen before or since in the independent action pantheon. Under-appreciated character actor Gregory Scott Cummins — who’s played a greasy lowlife 167 times, and a good guy only twice — is a reluctantly heroic FBI agent tasked with keeping a witness safe after the mob murders her boyfriend. But the route back to federal headquarters is a non-stop barrage of bullets, blasts, and bodies, constantly raising the bar of inhuman wildness until the film’s final second. Don’t miss the insane 89-minute experience that is Action U.S.A. — unearthed and remastered by the American Genre Film Archive. […] 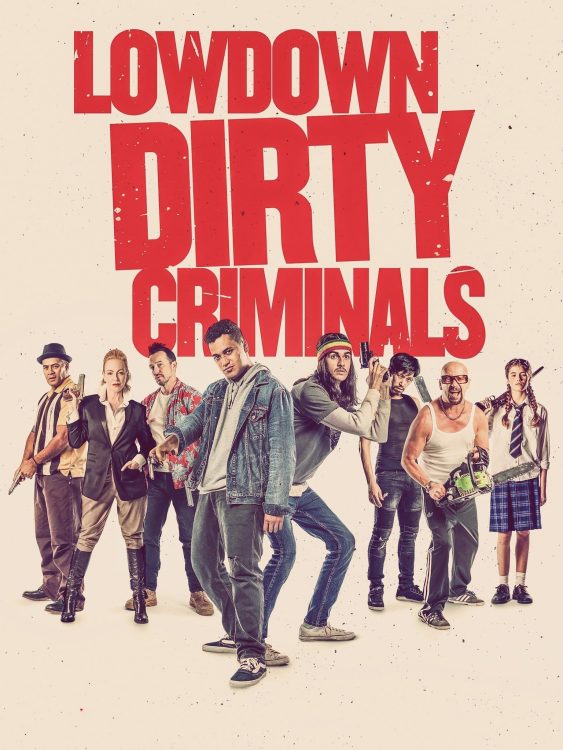 A uniquely and distinctly kiwi take on the buddy comedy film, Lowdown Dirty Criminals features rising NZ star James Rolleston in a solidifying performance and as many laugh-out-loud moments as your typical crime caper-turned-thrilling-heist-turned-heartwarming-tale-of-friendship film.

When Freddy loses his job delivering pizza, he and his best buddy Marvin find work with a small time crook, Spiggs. After they botch a straightforward job, Spiggs sends them on a fool’s errand – to kill gangster Donny Kong, who’s been sleeping with Spiggs’ wife. When the wrong guy ends up dead, Freddy and Marvin find themselves crossing paths with someone even scarier than their boss – über gangster The Upholsterer and her hapless henchmen Semo and Roy. The ensuing chaos escalates into a world of hilarity and violence that’ll threaten their lives and force them to re-evaluate their career choices. […] 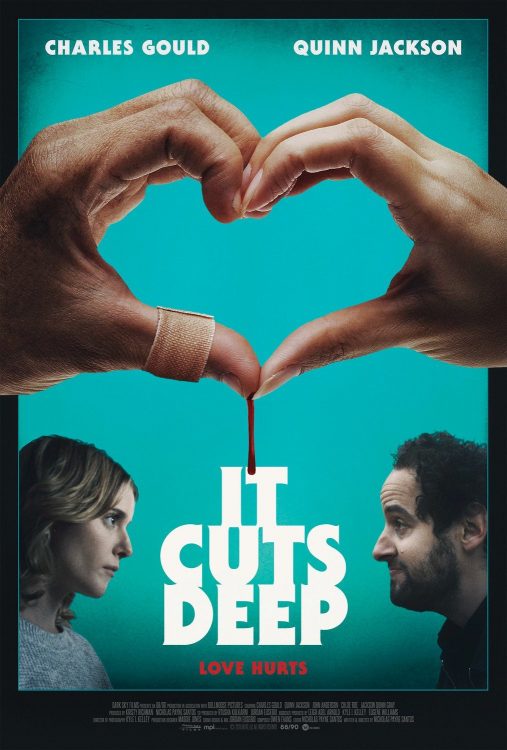 While on Christmas vacation, a young couple contemplates their future together. Ashley is interested in getting married and having kids which terrifies Sam. When the more attractive and paternal Nolan enters the picture, Sam’s life spirals out of control as Ashley questions their relationship. Chaos reigns as Sam desperately clings to Ashley while fending off the threatening Nolan. […] 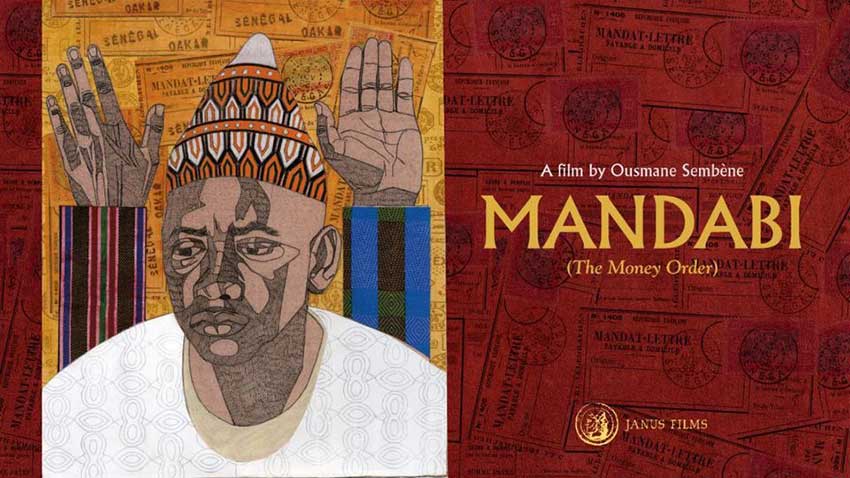 This second feature by Ousmane Sembène was the first movie ever made in the Wolof language—a major step toward the realization of the trailblazing Senegalese filmmaker’s dream of creating a cinema by, about, and for Africans. […]

Middle-aged Magdalena (Mercedes Hernandez) has lost contact with her son after he took off with a friend from their town of Guanajuato to cross the border into the U.S., hopeful to find work. […] 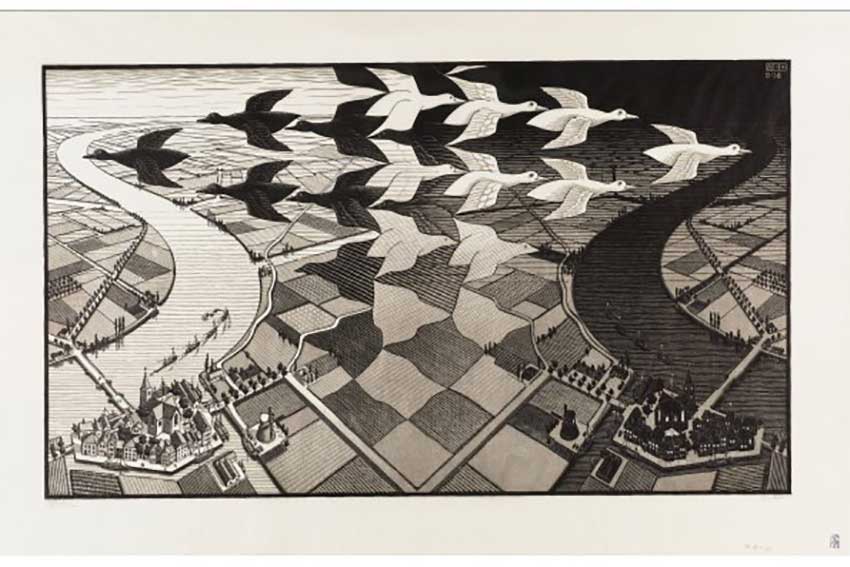 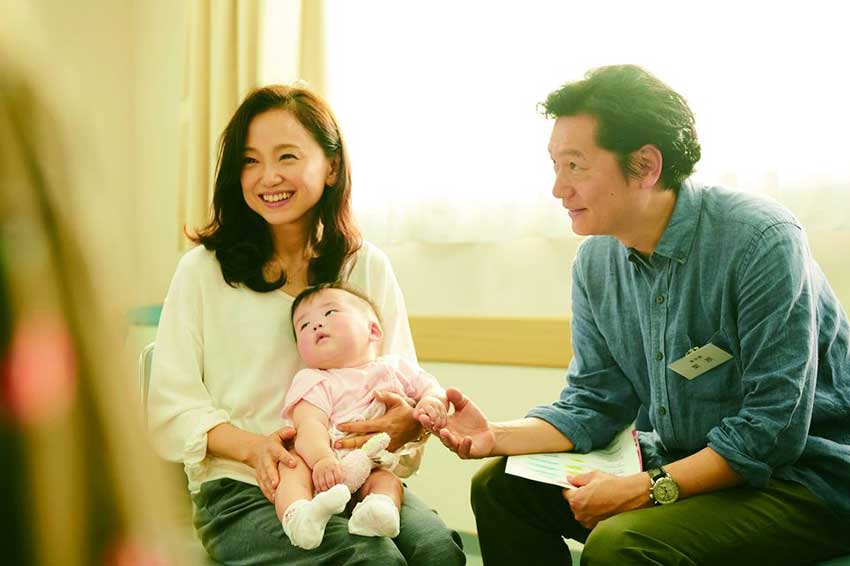 After a long and unsuccessful struggle to get pregnant, convinced by the discourse of an adoption association, Satoko and her husband decide to adopt a baby boy. […]

A prize-winner at the Venice Film Festival and Ukraine’s official selection for the 2021 Academy Awards, Atlantis is a gorgeous and visionary sci-fi drama. Eastern Ukraine, 2025. A desert unsuitable for human habitation. […] 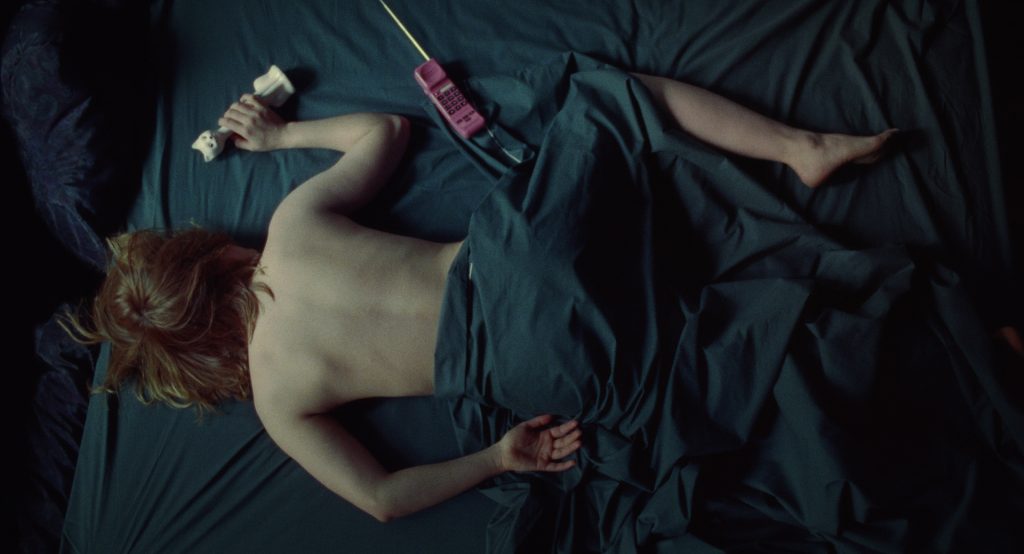 Winner of the Grand Jury Prize and the Screenwriting Award at the 1994 Sundance Film Festival, WHAT HAPPENED WAS… is Tom Noonan’s directorial debut; a darkly humorous take on dating dread. […]

New York, an alternate present: the quantum computing revolution has begun and investors are lining their pockets in the quantum trading market. Building the network requires miles of infrastructure to be laid between huge magnetic cubes by “cablers” – unprotected gig workers who compete against robots. […]

I love the Frida, as an avid movie watcher, it’s great to have a place to go where many classic, cult and underrated films are shown. I had the pleasure of attending “The Decline of Western Civilization” screening with director Penelope Spheres doing a Q&A. Her films are so historically important and impacted me at a very young age. I am forever grateful for the experience, like nowhere else would this be possible. I think it’s truly amazing what the staff and everyone involved is doing for the … END_OF_DOCUMENT_TOKEN_TO_BE_REPLACED

What a hidden gem! I had such a lovely time at a recent showing of Godzilla (1954). This theater is a bit timeworn, yet undeniably quaint and charming with an unconventional feel. And interestingly enough, the audience served as the sweet element of surprise. Those in attendance created an atmosphere of delight, comfort, and personal acceptance… and get this.. there was an actual host who presented a brief preface to the film just prior to viewing. Very collegiate, which I loved!  All in all pe… END_OF_DOCUMENT_TOKEN_TO_BE_REPLACED

LOVE this theater..OMG. I’ve been here several times now for different events. I’ve attended 2 of the 3 Scott Pilgrim events thrown by Cinemattack. I was even the lucky winner of the Scott Pilgrim album on vinyl. I don’t have a record player..but may as well be a trophy for me because I never win anything! lol. I also attended “The Last Unicorn” event with Peter S Beagle- the author speaking and answering a Q and A afterwards. This was so awesome. I have always loved loved this movie and it was … END_OF_DOCUMENT_TOKEN_TO_BE_REPLACED