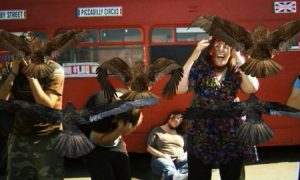 Tickets are 6.50 per film! Click here to visit The Frida Cinema’s Eventive channel! 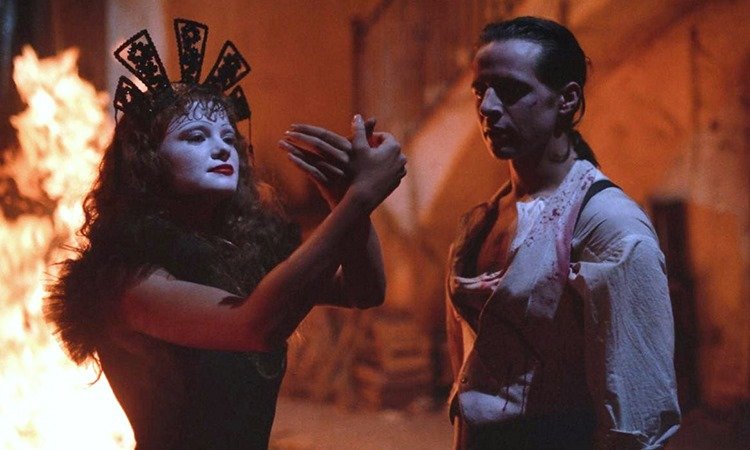 Fifteen years after Alejandro Jodorowsky’s EL TOPO and THE HOLY MOUNTAIN unlocked our collective third eye, the legendary provocateur made his ‘80s comeback with this staggering odyssey of ecstasy, anguish, belief, blasphemy, beauty and madness.

SANTA SANGRE continues to enrapture both Jodorowsky newbies and dedicated fans alike with its tale of a young circus performer, the crime of passion that shatters his soul, and a macabre journey back to the world of his armless mother. 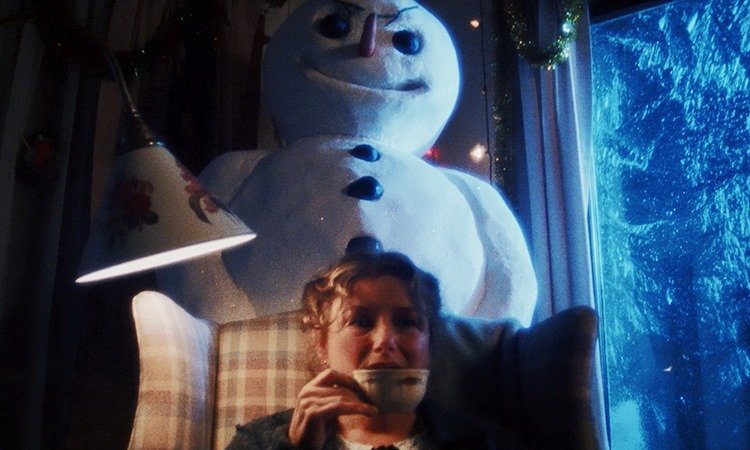 On his way to be executed, the vehicle containing notorious serial killer Jack Frost collides with a chemical truck, turning Jack into a snow-covered mutant and unleashing him on the unsuspecting town of Snomonton, “The Snowman Capitol of the Midwest”.

Jack immediately uses his blizzardy abilities to seek revenge on the bungling Sheriff (Christopher Allport, TO LIVE AND DIE IN L.A.) who accidentally ended his cross-country killing spree. Can the residents of Snomonton fight back against the psychopath snowman from Hell, or will they all end up in a snow-covered grave? 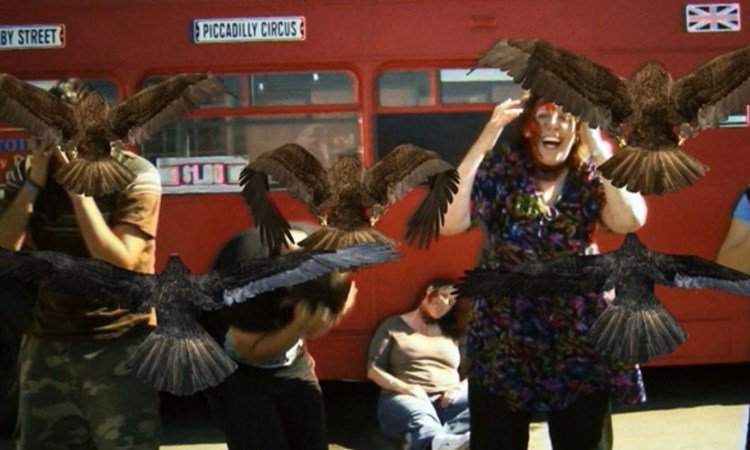 The most discussed and analyzed avian disaster film since THE BIRDS, BIRDEMIC is a tender love story, a graphic horror shocker, an urgent ecological warning, a testament to its creator James Nguyen’s enduring vision and a must-see “midnight movie” sensation.

Over the course of five years, Nguyen — the self-proclaimed “Master of the Romantic Thriller™” — crafted the story of a sexy lingerie model (Whitney Moore) and a successful software salesman (Alan Bagh) on a weekend getaway to a quaint Northern California town. When the entire region is attacked by millions of homicidal birds, their picturesque paradise becomes a winged hell on earth. Can mankind now survive the avian onslaught of Birdemic? 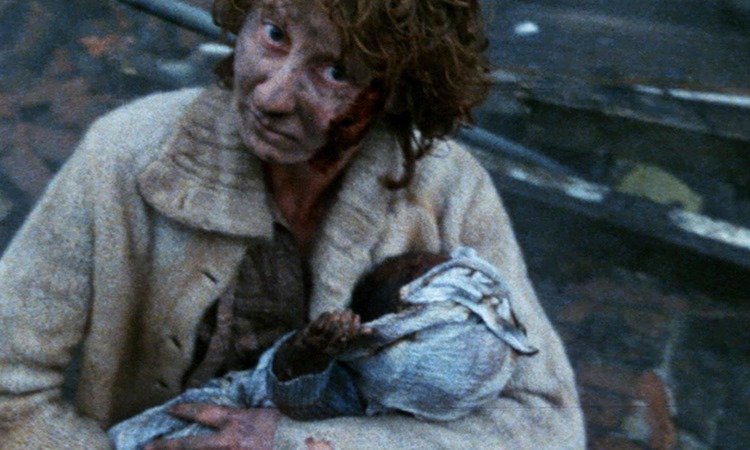 Upon its 1984 premiere at the height of global nuclear tension, THREADS shocked the entirety of the BBC’s viewership. Months later, it became the most-watched cable program in American history.

Exactingly directed by Mick Jackson (VOLCANO) from a screenplay by Barry Hines (Ken Loach’s KES), this graphic docudrama depicts the unraveling of society after the working-class city of Sheffield, UK undergoes nuclear attack. With talk of nuclear conflict back in the news, the time is now for audiences with fortitude to experience and absorb this shattering vision on the big screen. 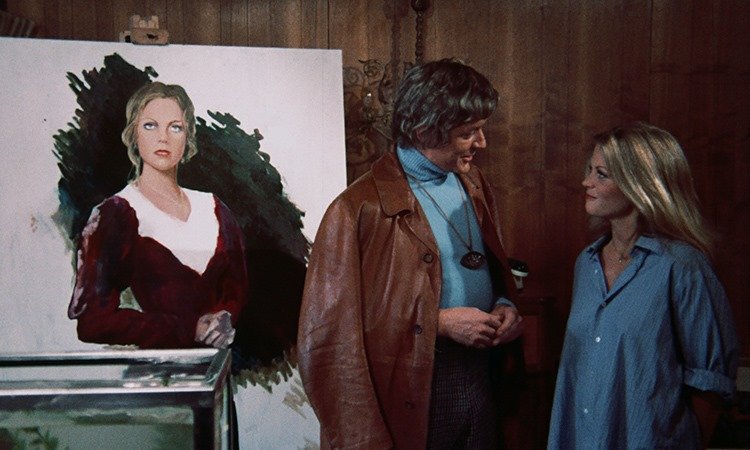 Teenage runaway Bonnie (Candice Rialson) has escaped the clutches of her controlling brother, only to become embroiled in a twisted web of sexual manipulation. Convinced to aid in a carjacking, Bonnie is taken in by a lecherous lesbian artist who hopes to groom her into a sapphic lover — only to be thwarted by the perverse advances of a local gallery owner whose proclivities include keeping an unusual assortment of “pets”…

What a hidden gem! I had such a lovely time at a recent showing of Godzilla (1954). This theater is a bit timeworn, yet undeniably quaint and charming with an unconventional feel. And interestingly enough, the audience served as the sweet element of surprise. Those in attendance created an atmosphere of delight, comfort, and personal acceptance… and get this.. there was an actual host who presented a brief preface to the film just prior to viewing. Very collegiate, which I loved!  All in all pe… END_OF_DOCUMENT_TOKEN_TO_BE_REPLACED

I love the Frida, as an avid movie watcher, it’s great to have a place to go where many classic, cult and underrated films are shown. I had the pleasure of attending “The Decline of Western Civilization” screening with director Penelope Spheres doing a Q&A. Her films are so historically important and impacted me at a very young age. I am forever grateful for the experience, like nowhere else would this be possible. I think it’s truly amazing what the staff and everyone involved is doing for the … END_OF_DOCUMENT_TOKEN_TO_BE_REPLACED