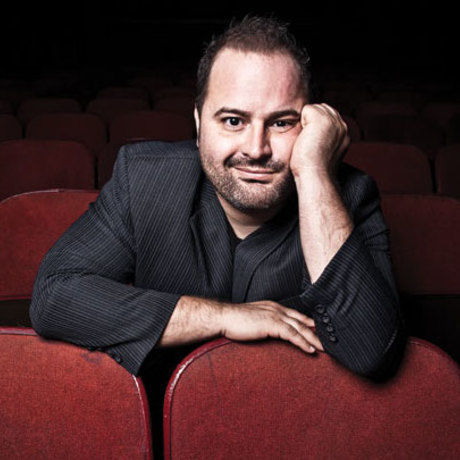 On June 25th, during this year’s OC LGBTQ+ Pride 2022, The Frida Cinema was proud to partner with the Immigration Resources Department at the LGBTQ Center OC to host Layers of Humanity: An Undocuqueer Art Exhibit, a multi-media event featured art pieces by UndocuQueer and immigrant artists, panel discussions, literary readings, and short and feature film presentations. The event was sponsored by the CA LGBTQ Health & Human Services Network and OC Pride.

The event was broken up into sessions, the first of which featured a video of the LGBTQ Center OC’s Grupo La Familia – a social support group for parents, family, friends, and community members who have loved ones who identify as LGBTQ and need support navigating what that means.  The screening was followed by a discussion on the group’s mission and work.

Open Mic presentations were held between sessions, allowing the audience to engage in meaningful conversation as they answered the question, “What does Pride mean to you?”

Next was featured special guest Ahmad Zahra of Zahra Productions, a filmmaker based in Fullerton CA.  Ahmad shared his experiencing navigating his identity through politics and religion, and his work sharing his story through cinema. As part of his session, Ahmad shared a screening of his feature film, the award-winning Three Veils,  which tells the story of three young Muslim women whose lives unexpectedly intersect as they deal with issues of sexuality, tradition, and identity. To the outside world, they seem to be typical young college students dealing with the challenges of growing up and finding one’s place in the world. But each girl has a story that, behind the veil, is brimming with desire.

Throughout the day, guests were enthralled by the UndocuQueer art in our main lobby of the Frida Cinema, submitted by undocumented queer artists, including one former intern of the Immigration Resources Department. The LGBTQ Center OC’s partner organization World Relief Southern California, which focuses on helping asylum seekers and refugee seekers find representation to resettle in the United States, submitted a piece entitled “ We Complete Each Other.” This twenty-five-tile art piece is a symbol of community, featuring the colors of Unity and Diversity as it tells a story of human connection and our shared journey to belong. “We Complete Each Other” was brought to life by Santa Ana Artist Andres Rivera, children from Little Brushstrokes -Refugee Kids Art Program, people with DACA, and many more members of the community.

We thank the tireless Juan Plascencia, Immigration Outreach Coordinator for LGBT Center OC, for his tireless work in putting this wonderful event together; David Lopez, Board Member of OC Pride, for his vision and support; and all who contributed their time and efforts in support of this year’s Pride Speaks event. 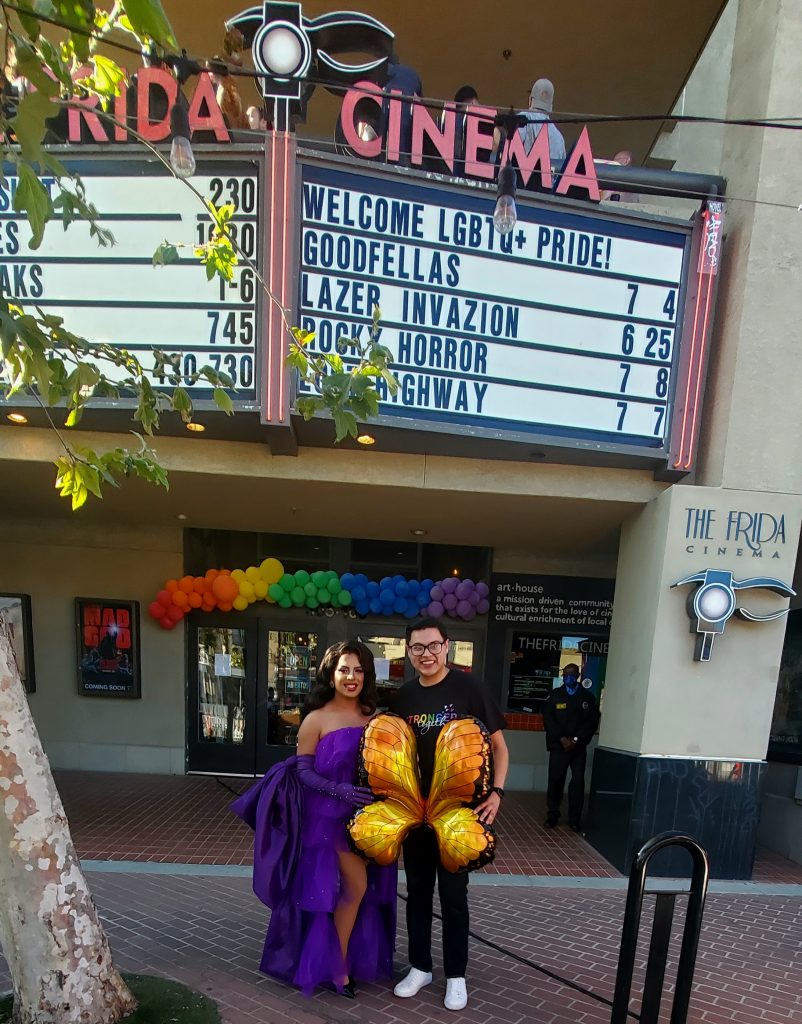 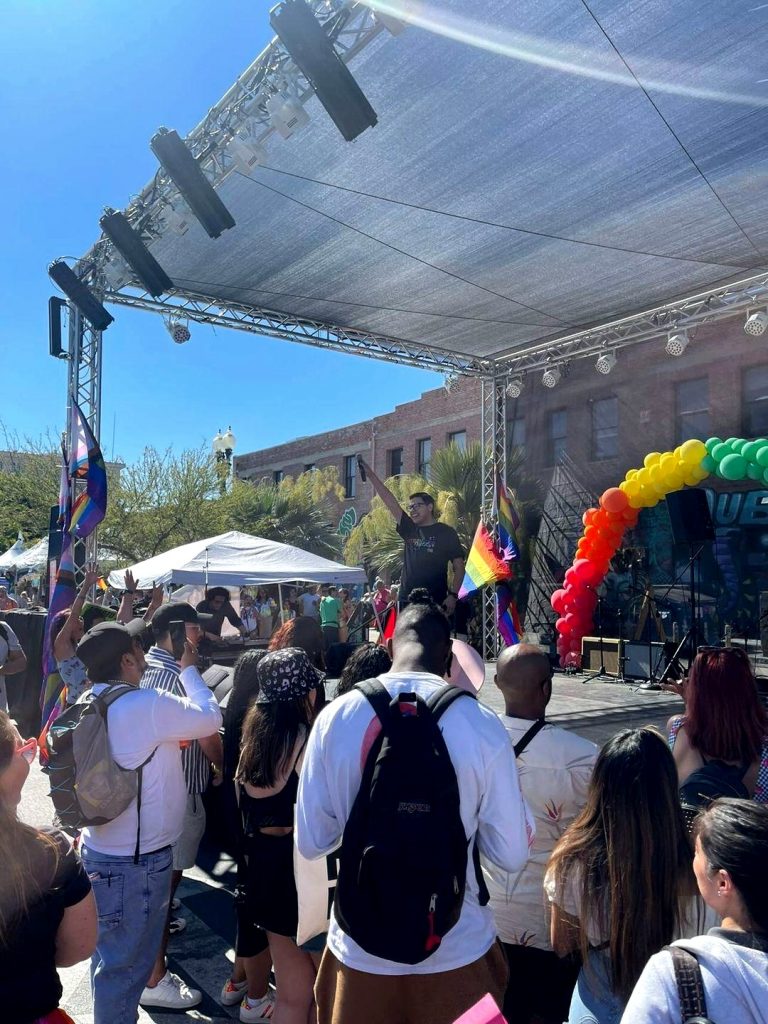 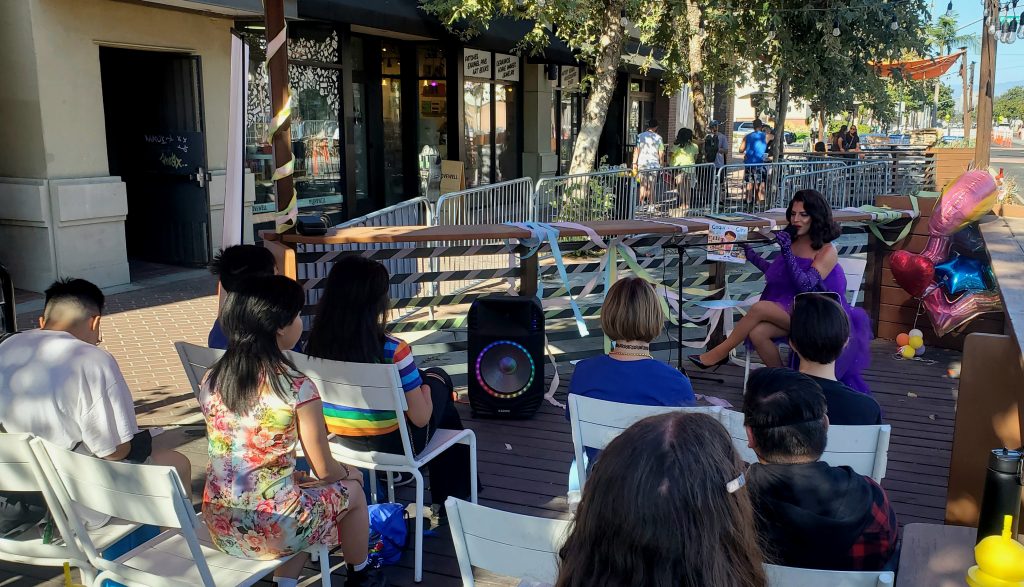 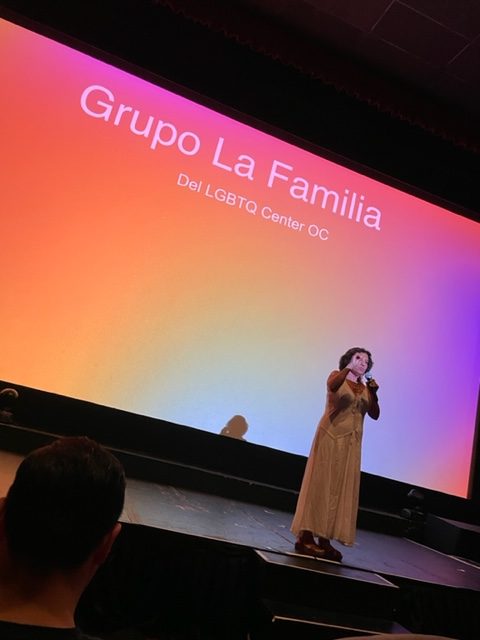 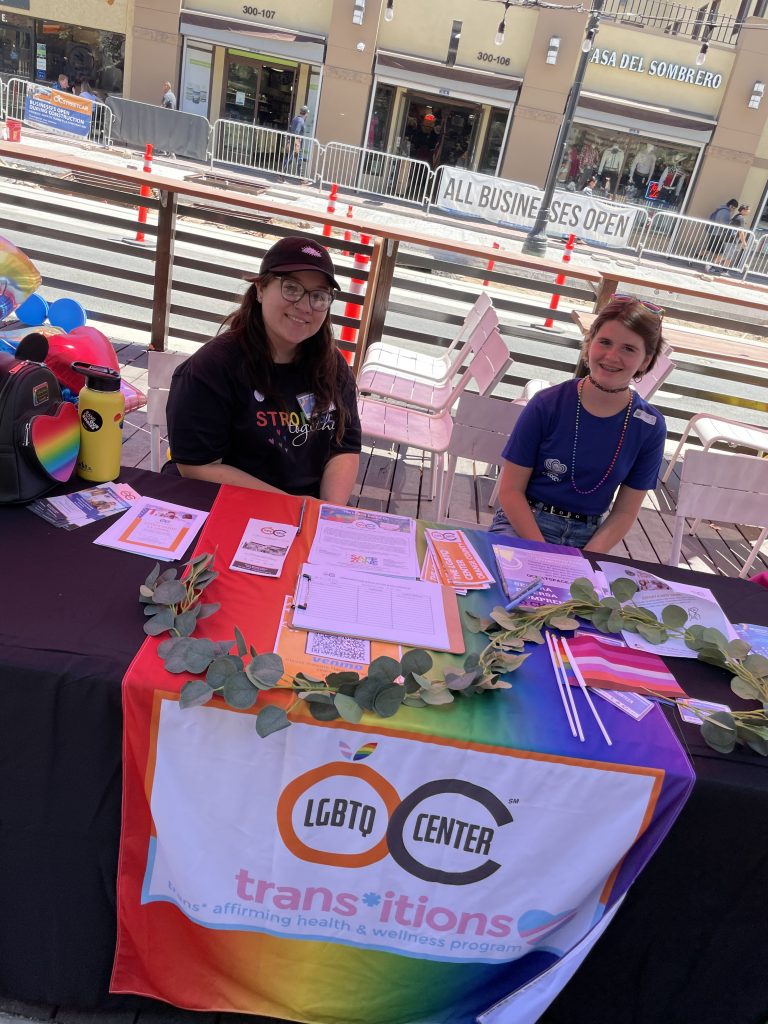