Ant Timpson, producer of Turbo Kid, Housebound, and The Greasy Strangler, steps into the director’s chair for Come to Daddy.

Norval Greenwood (Elijah Wood) is a privileged man-child arriving at the beautiful and remote coastal cabin of his estranged father, who he hasn’t seen in 30 years. He quickly discovers that not only is dad a disapproving jerk but he also has a shady past that is rushing to catch up with him. Now, hundreds of miles from his cushy comfort zone, Norval must battle with demons both real and merely perceived in order to reconnect with a father he barely knows.

Come early for a livestream intro by Elijah Wood from the Alamo Drafthouse in LA at 6PM! The film will be followed by a livestream Q&A with him as well.

“Come To Daddy is dark, unexpected, bloody and f**king hilarious – not to be missed!” – Zoe Rose Smith, JumpCut Online

“Eccentric, engaging and brutally unapologetic in its violence, Come to Daddy wears it’s uniqueness on its sleeve. Strap in, you’re in for a whirlwind of blood, hipsters, and stationery.” – Kat Hughes, The Hollywood News

“Funny and F’ed in the head with a cartoonish sense of humor that borders on magical realism, Come to Daddy is a strange brew, but it’s a good one.” – Haleigh Foutch, Collider 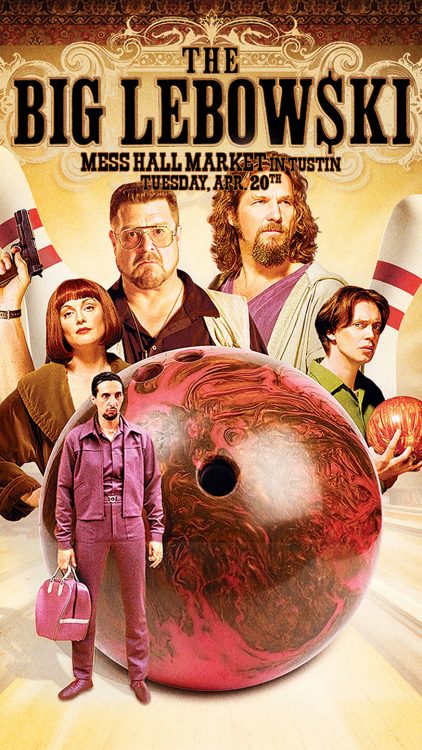 I love the Frida, as an avid movie watcher, it’s great to have a place to go where many classic, cult and underrated films are shown. I had the pleasure of attending “The Decline of Western Civilization” screening with director Penelope Spheres doing a Q&A. Her films are so historically important and impacted me at a very young age. I am forever grateful for the experience, like nowhere else would this be possible. I think it’s truly amazing what the staff and everyone involved is doing for the … END_OF_DOCUMENT_TOKEN_TO_BE_REPLACED