On February 23rd, join us as we welcome Breath of Fire Latina Theater Ensemble with Home for Mom — an afternoon celebrating bravery and the courage to tell your story, at any age, and through different media!

Home for Mom, created by Eloise Coopersmith (books, lyrics, and executive producer), is the story of three families facing the challenge of making end of life choices with laughter, tears and love. The work originally written for stage and generated out of Breath of Fire’s incubating space, has been transformed into a digital musical series, directed by Emiliana Ammirata, and has gone on to receive screen awards, accolades and acknowledgements.  At this special event, excerpts from the film version of Act I of the play will be projected, followed by a LIVE performance of Act II!

This is a FREE community event, and the first of The Frida Cinema’s upcoming series of community presentations supported by the City of Santa Ana’s Investing in the Artists grant.  Seating will be first-come, first-served; event begins at 2:30pm!

“This musical was inspired by my own family experiences dealing with my parents’ dementia. At that time I looked around on film and television and there was nothing that reflected my experiences. Something to comfort me and give me that virtual hug. Why a musical? Well it makes a hard topic palatable-sometimes when are feelings are so deep, music is the only way we can express ourselves. Now here for you and your family is Home for Mom, a musical about finding the courage to brave…. at any age.” – Eloise Coopersmith, Home for Mom creator and Breath of Fire ensemble member.

About Breath of Fire Latina Theater Ensemble
Breath of Fire Latina Theater Ensemble is a 501(c)(3) non-profit organization that serves as an incubator for underrepresented voices in theater from which these new works have emerged; believes in the transformative power of theater and aims to raise awareness of critical issues in the community; entertain and challenge; foster cross-cultural understanding; and be a catalyst for personal healing and social justice.

This project was funded in part by the City of Santa Ana – Arts & Culture Office. 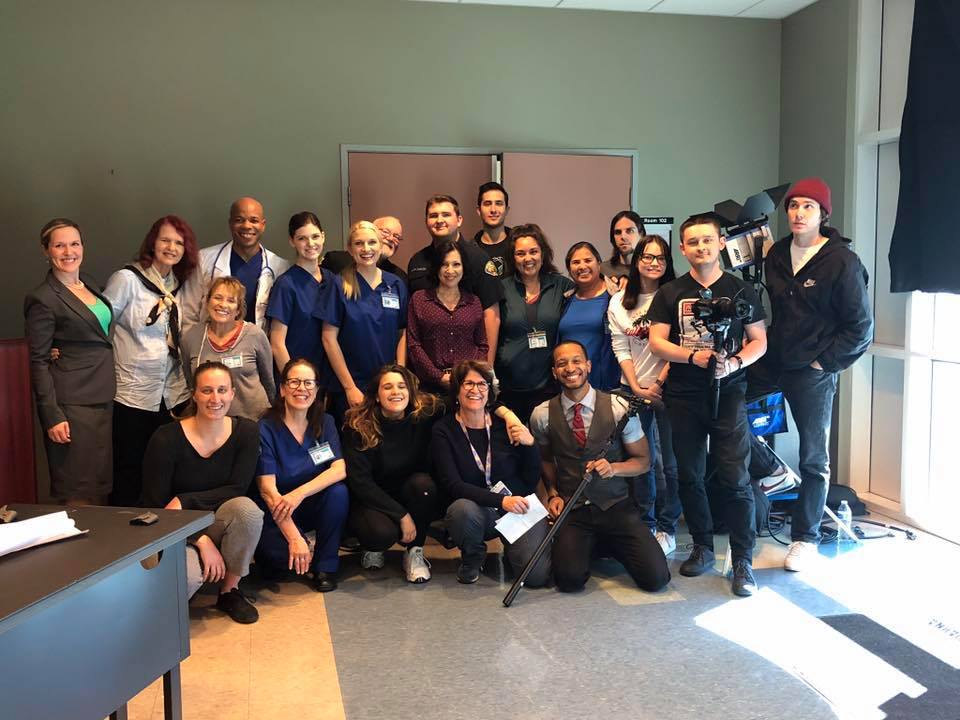 LOVE this theater..OMG. I’ve been here several times now for different events. I’ve attended 2 of the 3 Scott Pilgrim events thrown by Cinemattack. I was even the lucky winner of the Scott Pilgrim album on vinyl. I don’t have a record player..but may as well be a trophy for me because I never win anything! lol. I also attended “The Last Unicorn” event with Peter S Beagle- the author speaking and answering a Q and A afterwards. This was so awesome. I have always loved loved this movie and it was … END_OF_DOCUMENT_TOKEN_TO_BE_REPLACED

I love the Frida, as an avid movie watcher, it’s great to have a place to go where many classic, cult and underrated films are shown. I had the pleasure of attending “The Decline of Western Civilization” screening with director Penelope Spheres doing a Q&A. Her films are so historically important and impacted me at a very young age. I am forever grateful for the experience, like nowhere else would this be possible. I think it’s truly amazing what the staff and everyone involved is doing for the … END_OF_DOCUMENT_TOKEN_TO_BE_REPLACED