Experience a high point in Wong Kar-wai’s redoubtable career with In the Mood for Love, a hauntingly beautiful romantic drama from the master filmmaker.

Hong Kong, 1962: Chow Mo-wan (Tony Leung Chiu-wai) and Su Li-zhen (Maggie Cheung Man-yuk) move into neighboring apartments on the same day. Their encounters are formal and polite—until a discovery about their spouses creates an intimate bond between them. At once delicately mannered and visually extravagant, the movie is a masterful evocation of romantic longing and fleeting moments.

With its aching musical soundtrack and exquisitely abstract cinematography, In the Mood for Love has been a major stylistic influence on the past decade of cinema. 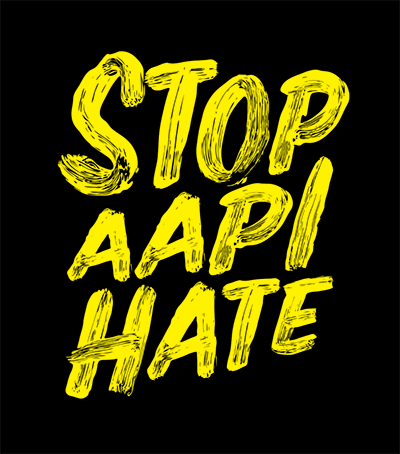 “In the Mood is a love story told from the point of impact, at the heart, and no conventional resolution could be more profound.” — Jack Mathews, New York Daily News

“Further complemented by the gentle lull of Nat King Cole songs, In The Mood For Love casts a dreamy and melancholic spell that remains unbroken long after the closing credits have rolled.” — Scott Tobias, AV Club

I love the Frida, as an avid movie watcher, it’s great to have a place to go where many classic, cult and underrated films are shown. I had the pleasure of attending “The Decline of Western Civilization” screening with director Penelope Spheres doing a Q&A. Her films are so historically important and impacted me at a very young age. I am forever grateful for the experience, like nowhere else would this be possible. I think it’s truly amazing what the staff and everyone involved is doing for the … END_OF_DOCUMENT_TOKEN_TO_BE_REPLACED