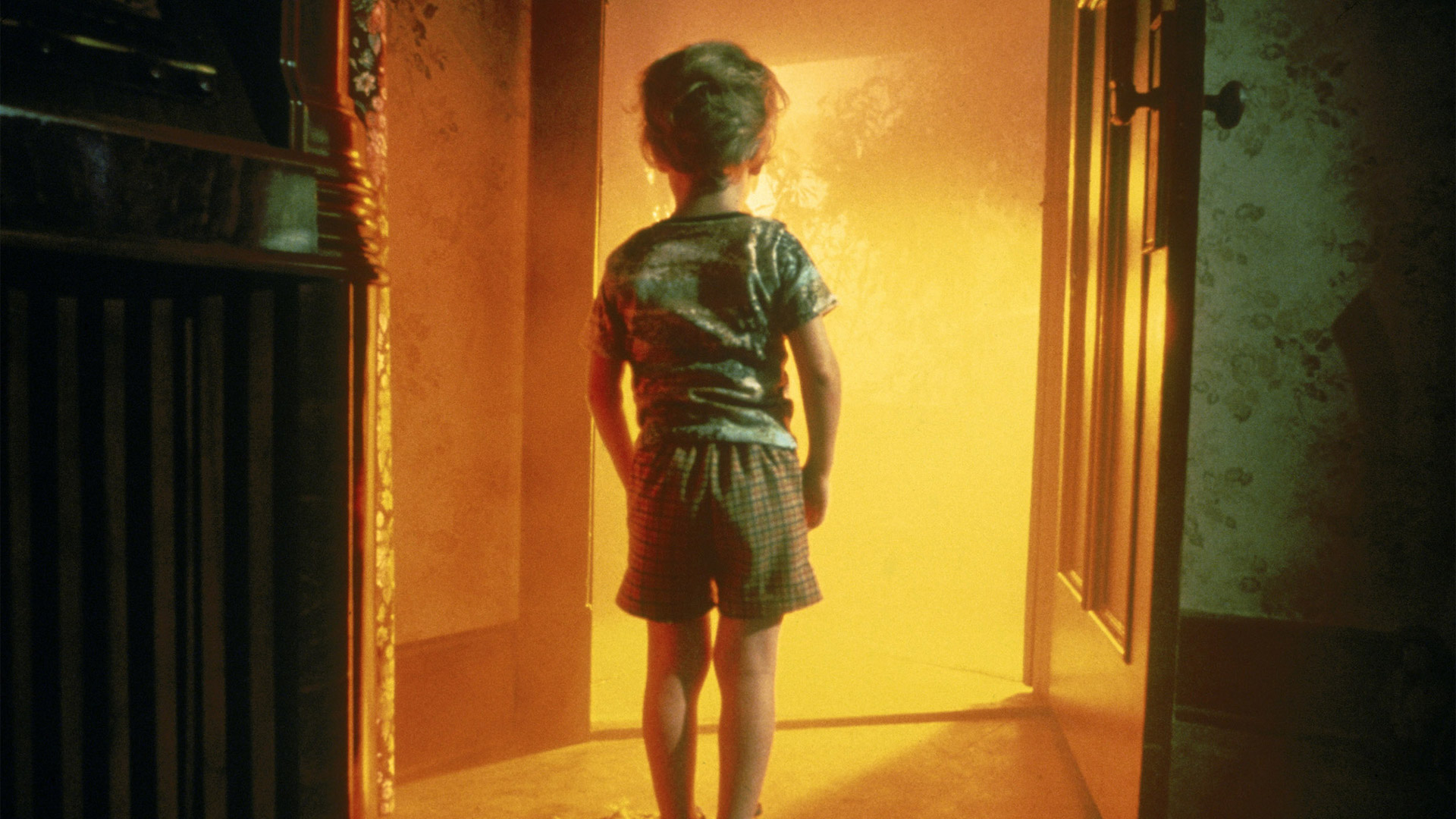 I’m gonna go out on a limb here and hurt some feelings but I’m torn with John Williams and his body of work. I made a post on my Facebook wall a few years ago where I basically said John Williams sucks. I thought I was being edgy and all cool and got called out by a former friend’s father for my opinion about Williams’ work. He tore into me, and I tore back. Needless to say, my edgelord take on John Williams was based on the idea that I would get a cheap endorphin rush from the five likes, tops, that I would get for such a “cheeky” and “well-written” Facebook post. I was sadly mistaken, though, thanks to my deep research into the grab bag that I discovered was John Williams’ soundtrack work.

The man is indeed the godfather of experimental work, next to the likes of film composers like Tangerine Dream, Joe Hisashi, Hans Zimmer, and Vangelis. His lesser-known work for movies like The Fury (1978, dir. Brian De Palma), Dracula (1979, dir. John Badham), Heartbeeps (1981, dir. Allan Arkush), and The Witches of Eastwick (1987, dir. George Miller) is what’s catching my ears now. Despite his more famous work for the Harry Potter series, Star Wars, Superman, and Jaws being put up on those pedestals as his greatest work, they should really pale in comparison to his more imaginative work for earlier mentioned works outside of the supposed god-tier Williams compositions. I wish I could focus on John’s work for Heartbeeps, which, to me, is probably one of his less-appreciated soundtracks, but I’m going to dig into one that is almost of the same caliber as Star Wars or even Jurassic Park but seems to be overshadowed by those two movies: Close Encounters of the Third Kind.

Close Encounters, to me, is very much an experience and experiment in score, sound design, and communication, all wrapped up into one musical foundation for the film itself Williams not only keeps it in the ballpark of his sweeping notes and bombastic soundscape, but he also dives into the whole tone as a form of communication between the humans and the aliens that become a focal point of the movie. Drawing from how old uses of music as a form of speech, Williams puts the humans back in their roots of having to think within the confines of tonal speech patterns in order to maneuver the interaction between themselves and the aliens. He communicates this throughout the film with his cues and pieces, doing what he does best and brings back certain notes, phrases, and build-ups to the final conclusion of the film, where we don’t get much in the way of the spoken word. It’s all about the basics.

Good tones help to ease conversations within our own interactions, so it makes sense that the aliens understand emotion better through music and tones versus words and sentence structures. To me, Williams’ work for Close Encounters is a magnificent moment for him. It stands out as his greatest work in my eyes due to the fact that he is communicating to the audience through his music, that there will be peace among those who visit our planet and ourselves if we just convey our kindness through tonal expression and not just through spoken word.

Now that I got that out of the way, I do want to take some time and put out there that when it does come to his other well-known work, I am now no longer trying to impress people with my salty wax-poetic outpour of spit and vinegar towards Williams’ better-known work. Remembering the first time I listened to Jurassic Park’s opening notes and felt wonder and joy when I got to see the dinosaurs with the characters for the first time or the dread I felt from watching Darth Vader make his entrance in A New Hope. Williams is a part of a lot of folks’ childhoods, and his work spans over multiple generations. It’s no wonder I got my ass handed to me—by a music teacher, no less—for my ignorance of John Williams work as a master of his craft and his willingness to go for those big moments and be noticed like the films themselves.

It takes a lot of guts to be just as big as the films themselves, and John Williams doesn’t mess around with his work. The music must match the movie’s big ideas and John Williams is a “go big or go home” kind of composer. So, with all that being said, if you want to give his other soundtracks a listen, I’ve included a playlist of his lesser-known works below. Enjoy a little bit of night music, on me. 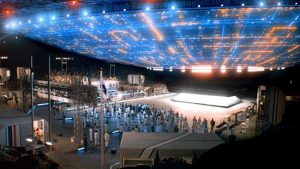