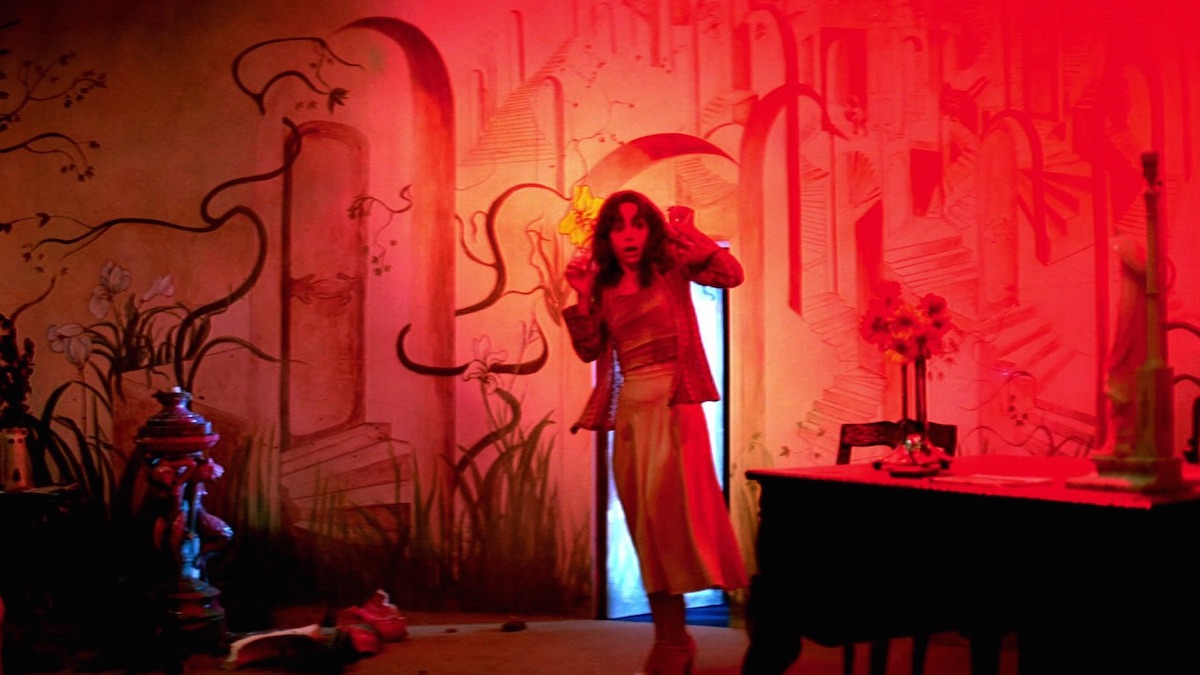 A Little Night Music: Suspiria A Goblin Amongst Men

Things have a funny way of coming back around to you, especially when it comes to thinking about film, music, and the power they can both have on you when combined together. With my “Haven’t Seen It” posts, I tend to look at movies that may have passed me by when I was going through certain phases of my movie exploration, or I jump onto the hype-train of buzzworthy films that will take me in on a journey to some strange place I’ve never been before as a viewer. With “A Little Night Music”, I sometimes retain that same naivety but put the emphasis on the music and how it shapes the moviegoing experience—whether it enhances the film itself or is just a placeholder for scene transition. Now that I’m in a place where I’m coming back around to a “Haven’t Seen It” film I wrote about in order to look into the history of the band that scored Suspiria, it comes off a bit like a full circle moment. The band I’m digging into on this installment is Goblin. Mostly known for their work in soundtracks, Goblin is an interesting progression of a band that went from doing a bunch of live shows to coming in and recording a soundtrack for Dario Argento, which was an interesting leap, to say the least. At the time, not many progressive rock bands were looking to break into the film composer scene, so Goblin was ripe and ready to give into the need to provide a service to the Italian schlock that was being churned out in the ’70s and ’80s. Their work with Argento kind of solidified them as the masters of creating suspense within the scenes Argento directed and eventually projected on the screen.
Suspiria was the second project that Goblin worked on with Argento. Their work up to that point, outside of their first collaboration with Argento, had been for television and redoing soundtracks from other films outside of Europe for Italian cinemas. Their chops for composing had come a long way since Deep Red, so with Suspiria Goblin was able to hone in on the atmosphere that Argento wanted to create and take their sound to a whole new level. The creepy, almost music box quality to the track “Suspiria” is very off-putting at first when you hear it. It makes its way throughout the film, creating the idea that despite things being almost fantasy-like in nature, it’s as if there is already mysterious evil afoot before the movie even gets to all the creepy witchcraft stuff. It’s fun to see how big a band can sound even with the number of musicians being utilized.
Goblin makes it sound as if there is an orchestra backing them at certain points throughout the soundtrack, building up on the soundscapes they are creating to fill in with the neon-blasted visuals of the scenes. From time to time, they stray away to focus on their more progressive jazz noodling, like with the track “Blind Concert”—which for the life of me I can’t remember what part of the movie it’s in, which is sad because I’m sure it was a part of a slightly more upbeat moment outside of the quiet scenes pushing the story and world of Suspiria and the overtly, almost cartoonishly violent scenes. “Opening to the Sighs” and “Sighs” are the killing tracks, though. In almost every death scene, the pounding drums and wails get the heart pumping and the blood boiling as they build-up to the untimely end of one of the school girls or staff, showing how much Goblin takes upon themselves to project fear and the unknown within the madness of Suspiria’s crazy storytelling. It helps to disorient the audience as much as the players on the screen being pushed to the brink of their own madness to survive whatever hellscape they’ve been pushed into.
Goblin’s legacy is built on Suspiria‘s soundtrack due to their willingness to compose film scores instead of going the normal route most bands would have gone through in order to achieve some form of notoriety within the confines of progressive rock, and yet most of their contemporaries would have members of their bands branch off on their own to work within the realm of soundtracks and composing. But Goblin stuck it out as a group to form one hell of a house band for Argento’s filmography, and it shows how much a band can really do with what they have instead of settling for a typical horror film soundtrack. Goblin should be more widely recognized – on the same level as John Williams or Hans Zimmer – for what they brought to the table of film composing. I hope that one day they will be recognized more than they already are, outside of their rabid cult base.
Suspiria screens at The Frida Cinema starting Thursday, May 19th.
Thursday, May 19th – 10PM
Friday, May 20th – 11PM
Sunday, May 22nd – 7:45PM
Tickets 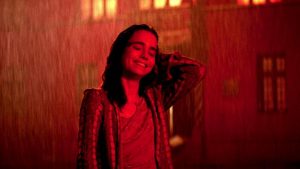