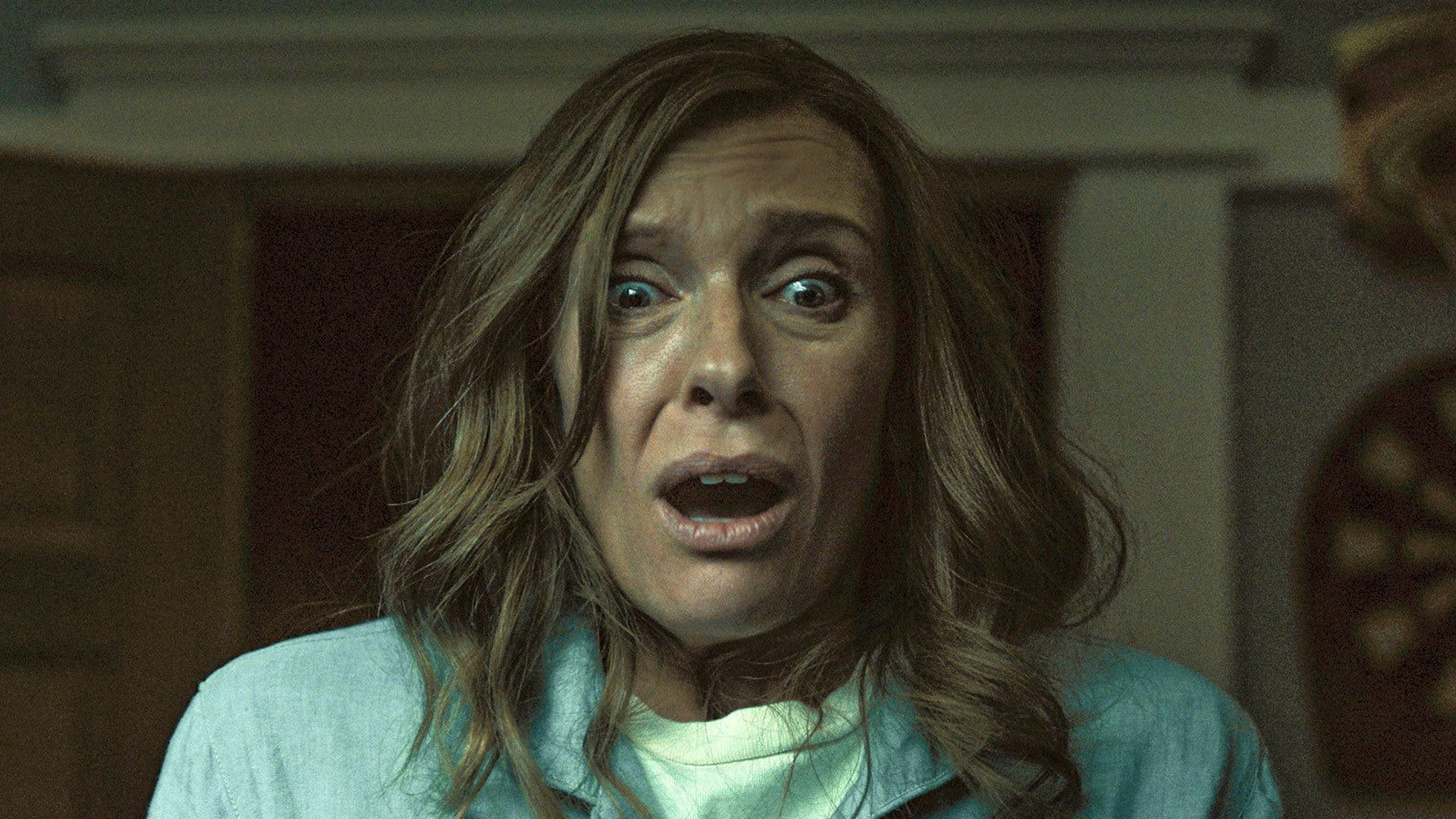 Volunteer of the Month Elliot Melgoza on Hereditary 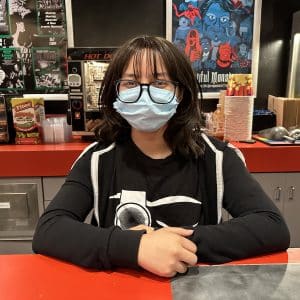 October is here, and with it spooky season programming at The Frida! We’ve got Terrifier 2 opening this weekend, a special presentation of Hocus Pocus by OC Pride next week, and Beautiful Monsters, our 21-film tribute to Guillermo del Toro, all month-long. Next week also sees the return of not one but two breakout horror hits of the past couple years: Ari Aster’s Hereditary and Robert Eggers’ The Witch. And to sweeten this scary deal, we’re playing them back-to-back as a double feature, meaning you get to experience two modern horror classics for the price of one.

In Hereditary, Annie Graham and her family mourn the death of Ellen, her secretive mother and a consistent source of tension in her life. As Annie tries to process both her loss and her conflicted emotions however, another tragedy strikes and she begins to wonder what secrets Ellen kept from the family. In The Witch, a Puritanical family living in colonial New England experiences strange, unsettling occurrences said to be caused by a witch living in the nearby woods. The feature film debut of Ari Aster and Robert Eggers respectively, Hereditary and The Witch were both showered with critical acclaim upon release, with many praising their thematically-rich narratives and citing them as successful examples of arthouse or “elevated” horror (in contrast to the mindless jump scares and violence typically associated, fairly or unfairly, with the genre).

Though both sides of this double feature are perfect for the season, we’re not just playing them because it’s Halloweentime. We’re playing them because Elliot Melgoza, our October Volunteer of the Month, picked Hereditary as her VOTM selection (with us deciding to throw in The Witch for some added fun)! Joining up after the pandemic, Elliot has been with us for over a year now, seeing the early, uncertain days of reopening give way to the hustle and bustle that was common before the shutdown. I haven’t had the change to work with her, but she seemed nice during my quick talk with her about Hereditary. She turned me on to an Anna Farris movie I’d never heard of before but am now really curious about, so she’s got that going for her too!

I first started coming to The Frida Cinema because I came to see Rocky Horror Picture Show for the first time. I saw that they were doing the live shadow cast here back in 2019, and I just really liked it here. The atmosphere, the people, the lights, everything. Sadly, that same year they shut down because of COVID, so I wasn’t able to come back until like a year later. That’s when I started volunteering, because some volunteers had left because of COVID and I signed up then.

What made me want to volunteer was just how cool the people here were. I would come in for Rocky Horror, which became a monthly thing for me, and I would just come to the concession stand to talk to people like (Volunteer Coordinator] Isa who were working there. I thought, “Well this seems like a cool place to meet people,” especially since I was starting college and needed things that I felt would help me connect with more people, so I thought it would be a good idea to connect here at The Frida with people who have similar interests as me.

Tell us a little bit about Hereditary.

So Hereditary is one of my favorite films. It’s by Ari Aster, who also made Midsommar. I chose it because of the actors: I think Toni Collette and Alex Wolff are both really great in it.

Rosemary’s Baby. I was going to choose that one but I think they’re playing it at another theater around here, so we decided to go with the double feature instead.

Favorite Frida memory? I think my favorite Frida memory was last Halloween. I volunteered that day and just seeing the kids coming with their costumes and handing out candy to them was great. The other volunteers and I had a lot of fun, so it was just a special night overall.

Probably Smiley Face by Gregg Araki. That movie stars Anna Farris and I just think it’s so funny. I recently watched it like a few weeks ago and it’s now become one of my favorites because of how weird and funny it is.