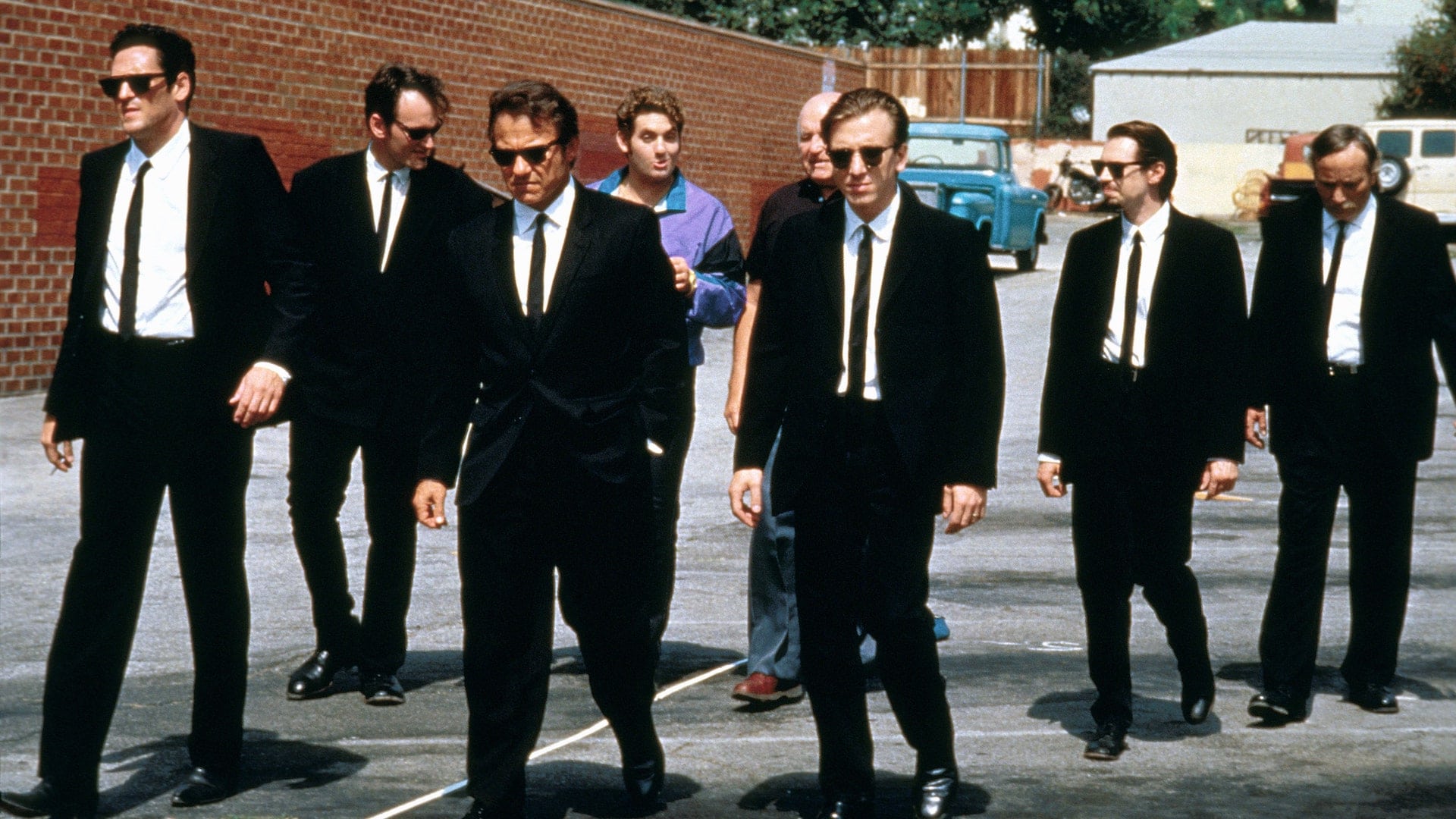 Volunteer of the Month Jonathan Chapman on Reservoir Dogs 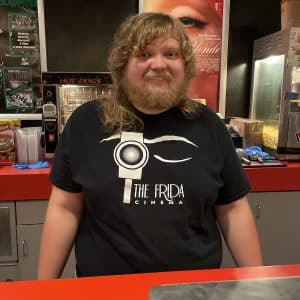 We’re all counting down the days to October, but The Frida still has a lot of awesome September programming to tide us over until then! This weekend alone, we’ve got the final cut of Francis Ford Coppola’s Apocalypse Now, the return of our monthly The Room screenings, and the entire Cornetto Trilogy to commemorate 15 years of Hot Fuzz! We’ve got another anniversary that we’ll be celebrating this weekend as well: 30 years of Quentin Tarantino’s Reservoir Dogs, a black comedy about a botched diamond heist as well as the Pulp Fiction director’s feature film debut.

A group of eight criminals gather to coordinate a jewel store robbery. Donning black suits and adopting color-coded aliases, they carry out their plan but it goes horribly wrong, with several of their number either dying or going missing in the resulting firefight with police. Retreating to a safehouse, the remaining members tend to the injured Mr. Orange (Tim Roth) and try to figure out what went wrong. Before long, they begin to suspect that there’s a snitch in their midst, with suspicion falling on everyone from the jittery Mr. Pink (Steve Buscemi) to the menacing Mr. Blonde (Michael Madsen). Hailed as a milesteone of indie filmmaking, the film launched the career of Tarantino and established many of his trademarks such as trunk shot camera angles, characters having mundane discussions about everyday life or pop culture, and – of course – a propensity for profanity.

But we’re not just playing Reservoir Dogs because it’s turning 30: we’re playing it because it’s the Volunteer pick of the Month of Jonathan Chapman! One of two September Volunteers of the Month, Jonathan is another new face at The Frida, volunteering with us since the summer. During my chat with him, he came across as reserved yet – at the same time – excited to discuss the film, sharing some interesting trivia about Tarantino’s frequent habit of borrowing elements from movies he likes and incorporating them into his own and how that can be seen in Reservoir Dogs. It was a relatively quick interview, but one that got me curious about revisiting Reservoir Dogs as well as the films that inspired Tarantino.

So it was a couple months ago, and I kinda wanted to work or be involved with an independent theater and I just looked you guys up. You were like one of the first theaters to show up and I realized you guys had a volunteer program, so I was just like “Oh I want to do this.” I actually signed up to be a volunteer before I even visited this place for the first time, with me seeing it only the day before my first training shift, but I’ve been in love with it since.

This summer I was supposed to be a lot more busy. I was supposed to be doing summer school and I had all these other things but it didn’t work out, so I was just like “Okay, I’m not really doing anything. I really want to get a job or do something similar to that because I have so much free time.” Again, I really wanted to work at an independent theater and it seemed like volunteering would be really entertaining, like I could just talk to people about movies and stuff.

Tell us a little bit about Reservoir Dogs.

I really like Reservoir Dogs: I think it’s really good for someone’s first movie debut. I also think it’s really interesting because some people say that the entire plot of the movie is the same as 20 minutes of this other film called City on Fire. Some say that he stole like the entire movie from that one part and wouldn’t acknowledge it until people asked him about it and he said “Oh, I love that movie!”, like he just kept saying how much he really enjoyed it and how good of a movie it was. I think he knew he was drawing from that film, but it reminds me of the saying “good artists borrow, but great artists steal,” so I feel that can be applied in that situation.

I chose Marriage Story and City of God. I really liked Marriage Story and I don’t think I was able to see it in theaters because it was a Netflix film, so I thought it would be nice to see it on the big screen. City of God, I just really liked when I saw it a couple years ago and I’ve been meaning to revisit it, so that’s why I chose those other two.

I think, maybe, just working some of the Rocky Horror nights are really fun. There’s a bunch of people around and you can just talk to everybody, so I feel like those are probably my favorite times at The Frida.

My favorite movie ever is Eternal Sunshine of the Spotless Mind. I know you guys play that here sometimes, so if I could have that like programmed again that would be really cool. 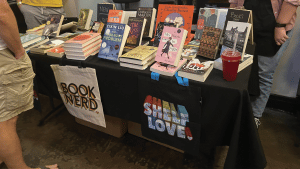 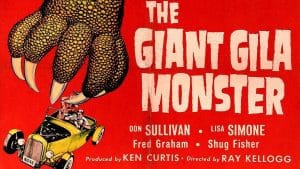 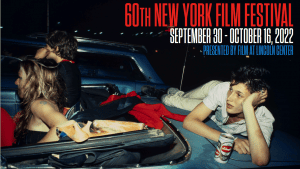