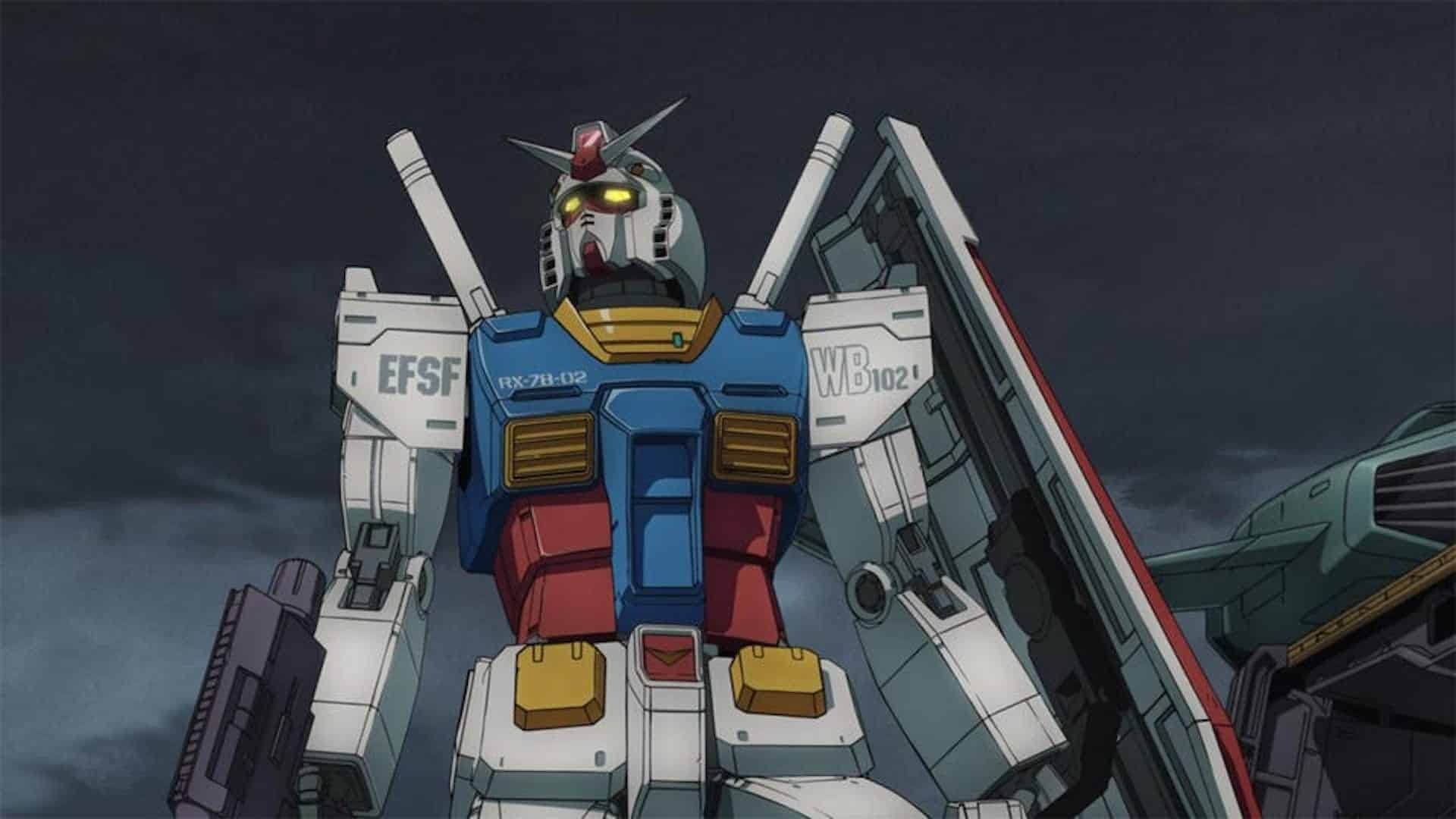 As a child, I remember seeing the commercials for Gundam Wing on Cartoon Network when I was over at my grandmother’s house. She was the only one in the family who spent the extra money to get all the premium channels, so my sister and I always had something to watch when we were over at her house. Gundam Wing was one of the few shows that I looked forward to went over, next to Dragon Ball Z and Tenchi Muyo. I would sit my butt down in my uncle’s room when he was living at Grandma’s and watch it every day I spent there. My love for the show was immense, with all its space opera drama and the giant flying robots that could destroy a whole block with their powerful laser beams and slice though huge metal bunkers with a swish of their laser swords. It was everything a little kid could want from a show. Growing up with Gundam and its many different shows set me up to be a lifelong fan and my need to see more pushed me into the other Gundam shows. From Gundam Wing, I moved on to G Gundam, which focused on an alternate Gundam universe, where the Gundam suits were used for competitive combat on a grand, worldwide scale instead of war. I also discovered Mobile Suit Gundam: The 08th MS Team, which was a more grounded war drama set in the jungles of Earth during the earlier Gundam series.

I soon discovered that beyond 08th MS Team, there was an earlier show set in the Gundam universe around the year 0079. I wasn’t familiar with the series, and while I watched a few episodes here and there, it never caught my eye. It wasn’t until recently, though, that I found out that the creators started digging deeper into the history of the wars based around the Gundam lore, and that is where I found myself wanting to go back and explore the first Gundam series set in 0079. Through Char’s CounterAttack and 0080: War in the Pocket, I found more of the drama I loved from Gundam Wing and 08th MS Team. I went back to view the overpowered mechs that would make my childhood days worthwhile, and I couldn’t stop enjoying Amuro’s journey to become the best Gundam pilot known all across the galaxy and watching the Zeon Forces unleash their monster Zaku suits against the Gundam suits. The story was intense, even for a young kid like me. Growing up with all those mature themes of class warfare, racism, and death was a lot. It helped shape a lot of the storytelling elements I use nowadays when I write my scripts and short stories. I owe a lot to Gundam for its powerful themes and over arching tales to my own stories. 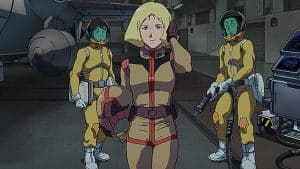 Now with the new movie, Mobile Suit Gundam: Cucuruz Doan’s Island, I can see more of what I love about Gundam, and I’m ready to dig deep into its rich history again. It’s been a while since I’ve touched upon the Gundam universe, so it’s nice to see a new chapter being added to the original series. I expect it to be a lot like Char’s CounterAttack, in the sense that it can stand alone as its own story without folks needing to dig too deep into the original 0079 series. However, for anyone who doesn’t want to go into the movie blind, without knowing much about the Cucuruz Doan’s Island episode (which this movie is based on), it’s always good to go back and watch one of the three Gundam 0079 compilation movies on Netflix to get a bit of background. I’ll be there to see the movie too, so let’s get ready to cheer Amuro on as he works toward becoming one of the greatest Gundam pilots of all time. With any luck, longtime fans will bring friends and loved ones to see the movie and they’ll leave The Frida as Gundam fans too.