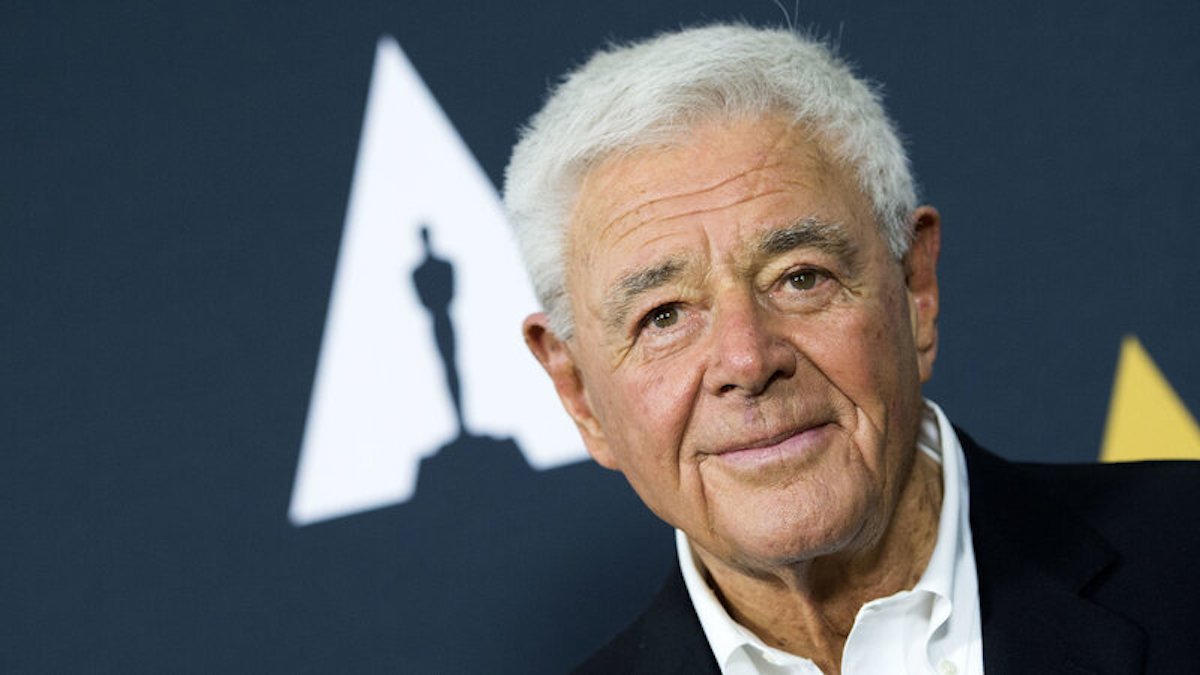 On July 5, 2021, director Richard Donner passed away at 91 years old. He left behind a massive legacy of films and television shows spanning from 1960 to 2016. His diverse work varied from beloved films such as The Goonies to the influential classic TV series The Twilight Zone. With so many projects, this list includes my favorite television episodes and films that Donner directed.

#5 Wagon Train, “The Bettina May Story”
While on a wagon train from the East Coast to California, matriarch Bettina May (Bettie Davis) faces mounting conflicts between her three adult children and must reevaluate her role and influence in their lives. Davis shows her powerful yet compassionate acting style as she navigates through the multiple dramas that emerge with her family throughout the episode.

#4 The Twilight Zone, “From Agnes with Love”
Lonely and lovesick computer technician James takes love advice from Agnes, an A.I. computer that becomes obsessed with him. Though this episode was made in 1964, it’s an unsettling reminder of how our growing dependency on technology like A.I. could potentially destroy our lives.

#2 Tales from the Crypt, “The Ventriloquist’s Dummy”
An amateur ventriloquist (Bob Goldthwait) pursues his recluse ventriloquist hero (Don Rickles) only to learn his dark secret. Rickles, a comedic icon, shows his darker side in this role while also keeping his beloved signature comedic style.

#1 The Twilight Zone, “Come Wander with Me”
Floyd (Gary Crosby), a fame-obsessed singer, searches deep in the American backwoods for new songs and meets the beautiful, yet mysterious country girl Mary Rachael (Bonnie Beecher). The song heard throughout the episode, “Come Wander with Me”, has to be the most haunting one in the series, adding to the eeriness and isolation of the episode.

#5 Lethal Weapon
Roger (Danny Glover) and Martin (Mel Gibson), two extremely opposite cops, must work together to capture a drug-smuggling gang. It is a fun take on the classic buddy comedy trope, filled with action and memorable lines from Glover.

#4 Superman: The Movie
Raised on Earth, alien orphan Clark Kent (Christopher Reeve) uses his powers for good to protect the earth as America’s most beloved American superhero, Superman. Reeve is my favorite Superman because he is as strong as he is compassionate and caring.

#3 The Omen
Robert (Gregory Peck), an American diplomat to England, follows the paper trail of his adopted son Damien, as a series of tragic deaths and strange events following his family, leading to the horrific discovery of who Damien really is. Though not a very violent movie, the fear of how easy it is for evil to hide in plain sight, is the driving force of the film. The older I get, the more impactful the idea of hidden true evil feels.

2. Scrooged
A 1980’s metropolitan New York interpretation of the classic Charles Dickens tale A Christmas Carol, Scrooged focuses on Frank (Bill Murray), a successful but heartless television producer. He’s visited by three ghosts to help him re-evaluate his actions and change his ways. This uniquely dark and humorously SNL-influenced story takes on a timeless classic tale, making it one of my essential films to watch each Christmas.

#1 Ladyhawke
One of Donner’s most underrated films, Ladyhawke combines the 1980s fascination with the medieval era, the supernatural, and a cast of great talents including Rutger Hauer, Michelle Pfeiffer, and Matthew Broderick. Gaston (Broderick), a career thief, escapes prison and meets Navarre (Hauer) and Isabeau (Pfeiffer), a couple under a devastating curse who desperately need his help to break the curse. My favorite ’80s movie, Ladyhawke is a campy, fun, entertaining, and sweet film that reminds us just how powerful love can be.
Fun fact: Donner met his wife Lauren Shuler while directing Ladyhawke, with the two falling in love with each other as they worked on the film.