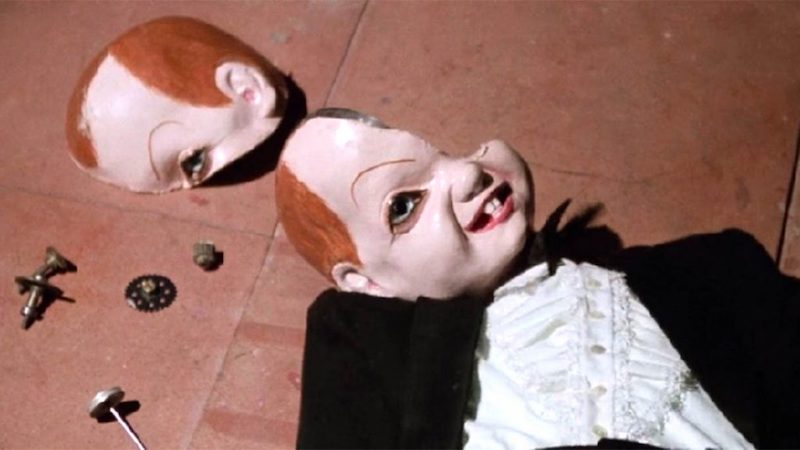 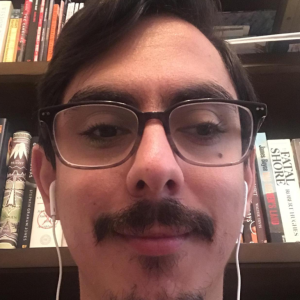 One Giallo To Rule Them All: Deep Red

To call the Italian giallo a distant cousin and predecessor of the American slasher film would not be entirely incorrect as a statement. However, the slasher’s slice-and-dice tendencies and the reveal of the killer’s identity are usually where the comparisons end. For the uninitiated, I describe a giallo film (plural, gialli) as a murder-mystery featuring stylish murder set pieces, hyperviolence, and lurid sexuality. Common tropes include black gloved killers, copious amounts of J&B scotch, and amateur detectives.

The term giallo—meaning “Yellow” in Italian—stems from the publisher Mondadori’s imprint of translated mystery and noir novels by Cornell Woolrich, Edgar Wallace, Agatha Christie, and other writers. These books were noted for their distinct yellow covers. Pretty soon, giallo became the umbrella term for any type of printed mystery or detective yarn. The term was later adopted for the Italian film industry’s take on these types of stories.

The giallo experienced its heyday from the late 1960s to the early 1970s, although occasional late-entries to the genre appeared in the 1980s. While Mario Bava’s The Girl Who Knew Too Much (1963) is often credited as the first giallo, many critics and academics consider Dario Argento’s Deep Red (Profondo Rosso, 1975) as the representative film of the genre. Argento burst on the Italian film scene with his debut The Bird with the Crystal Plumage after years of working as a film journalist and screenwriter. This film codified most of the narrative and stylistic tropes, but Deep Red combined them in arguably the most effective way. For more information about giallo, see my interview with giallo and folklore academic Mikel J. Koven, author of La Dolce Morte: Vernacular Cinema and the Italian Giallo Film.

The narrative follows jazz Marcus Daly (David Hemmings, Blow Up) who witnesses the murder of a psychic (Macha Meril). With the help of an intrepid female reporter named Gianna (Daria Nicolodi, Shock), he attempts to uncover the identity of the killer before becoming a victim himself.

The film is obsessed with perception—much has been written on the use of mirrors in the film—and the unreliability of memory. Even though Marcus thinks he has everything figured out, he finds himself either one step behind the killer or forgetting an essential piece to the puzzle. As the mystery deepens, a punchy prog-rock score by the band Goblin punctuates the most memorable scenes.

Deep Red also features standout sequences of horrific violence, beginning with the murder of psychic Helga Ulmann. The murderer’s weapon of choice is a meat cleaver. This choice of weapon most likely was erroneously associated with a hatchet, which could explain why some censored film prints bore the title The Hatchet Murders. However, the culprit also kills victims by other means. For example, the killer drowns a character by holding her face under scalding hot bath water (a kill later recycled in Halloween II) and subjects another to blunt force trauma to the face before impaling his neck to the desk with a knife. Argento also throws in a nasty decapitation by elevator climax and a creepy mechanical doll—seriously, that doll still has the power to unnerve viewers through its unexpected entrance into the story.

Although he would later branch into supernatural horror with Suspiria (1977) and Inferno (1980), Argento’s would return to the giallo over the course of his filmmaking career with entries like Tenebre (1982), Opera (1987), and Sleepless (2001). Other prominent Italian directors—such as Sergio Martino (The Strange Vice of Mrs. Wardh, 1971), Umberto Lenzi (So Sweet . . . So Perverse, 1969), Lucio Fulci (The Psychic, 1977), and the aforementioned Mario Bava (Blood and Black Lace, 1964)—would also leave their influential marks on the popular genre. In recent years, a slew of neo-giallo films have emerged, including The Strange Color of Your Body’s Tears (2013), Berberian Sound Studio (2012), and Knife + Heart (2018).

Deep Red has earned its reputation as a cult film and a classic of horror and giallo cinema. It continues to have a lasting impression on viewers and influence upon contemporary filmmakers 45 years on.