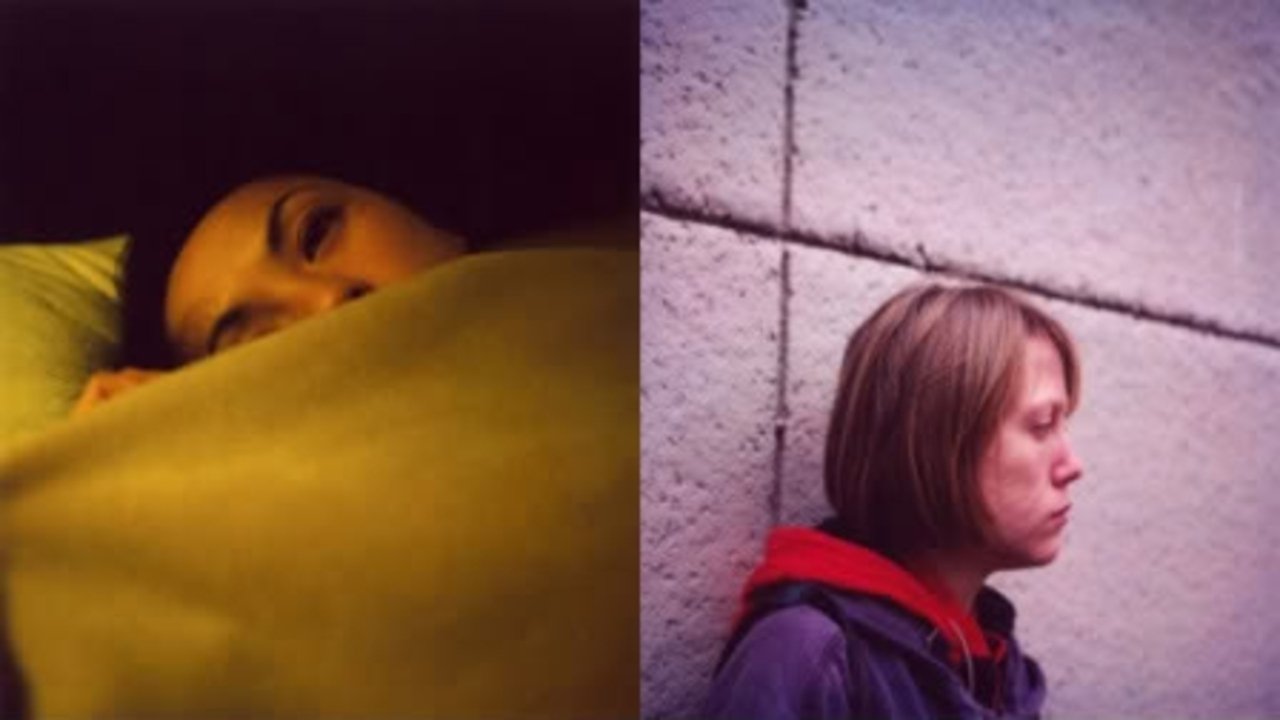 In a year defined by fear, isolation, and an unhealthy longing for a trip to see anything at a movie theater, we asked our Frida writers how they got through 2020, and what they’re looking forward to in the new year! Warning: the following blog shows an unusual amount of optimism for the future of the film industry going forward. You’ve been warned!
___
What was the first film you watched in 2020? 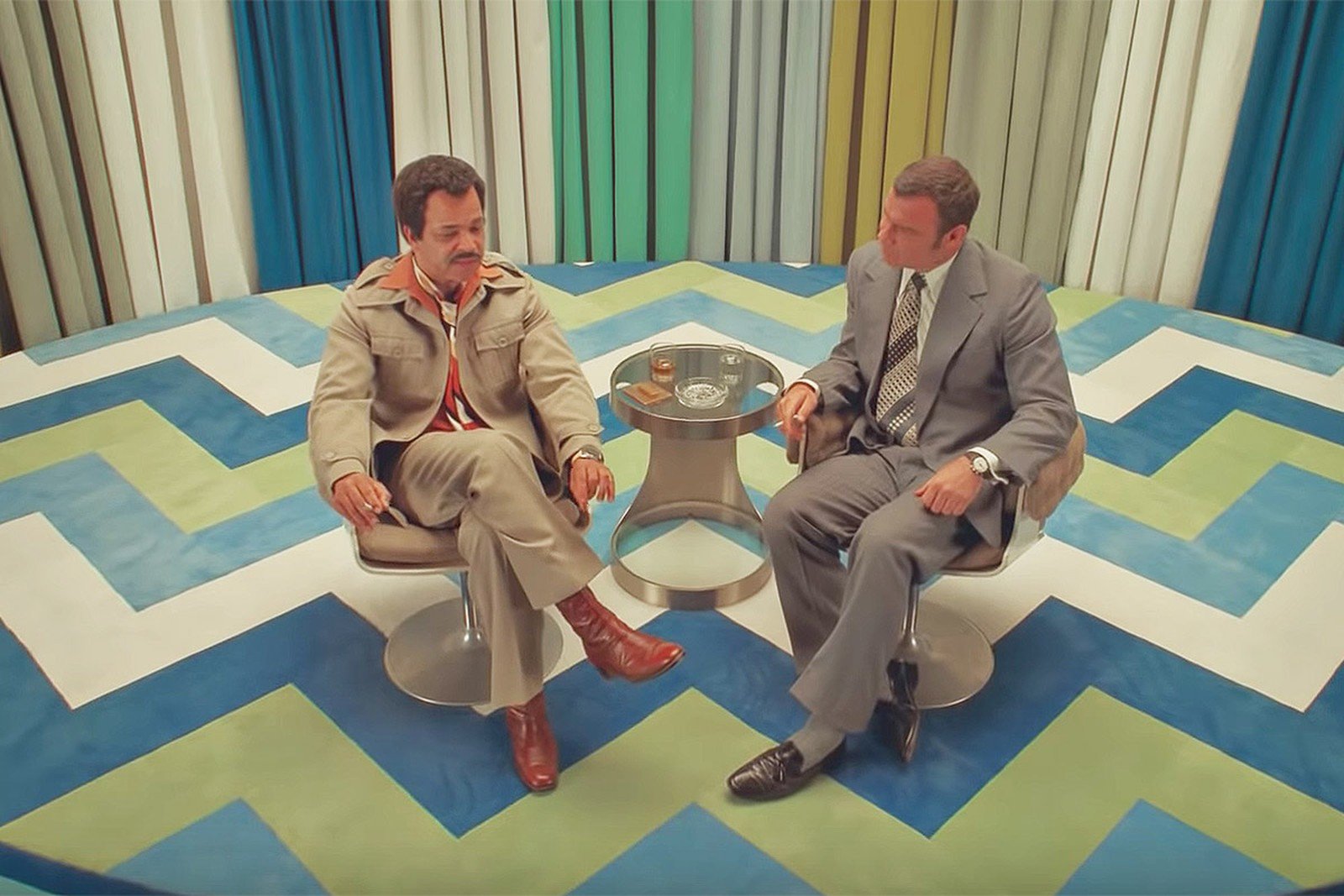 Prior to COVID, what film(s) were you most looking forward to seeing in 2020?

Steven Universe: The Movie – My favorite show for seven years and one of the things dearest to my heart, Steven Universe’ epilogue series ended in March. As a send-off before the finale, theaters planned screenings of the epic movie from late 2019, and I was going to attend with my oldest friend who’s watched with me from the beginning. Instead, I bootlegged it right before the final episodes dropped and cried with her over a Discord call.

Trolls: World Tour – The McElroy Brothers, my fave podcasters/entertainers, are minor voices in this movie cuz they campaigned for years that they WOULD be in Trolls 2 one way or another, somehow. The crazy bastards did it, and I was going to pay $7 to see their 3 seconds of collective victory.

How did you watch movies in isolation this year? 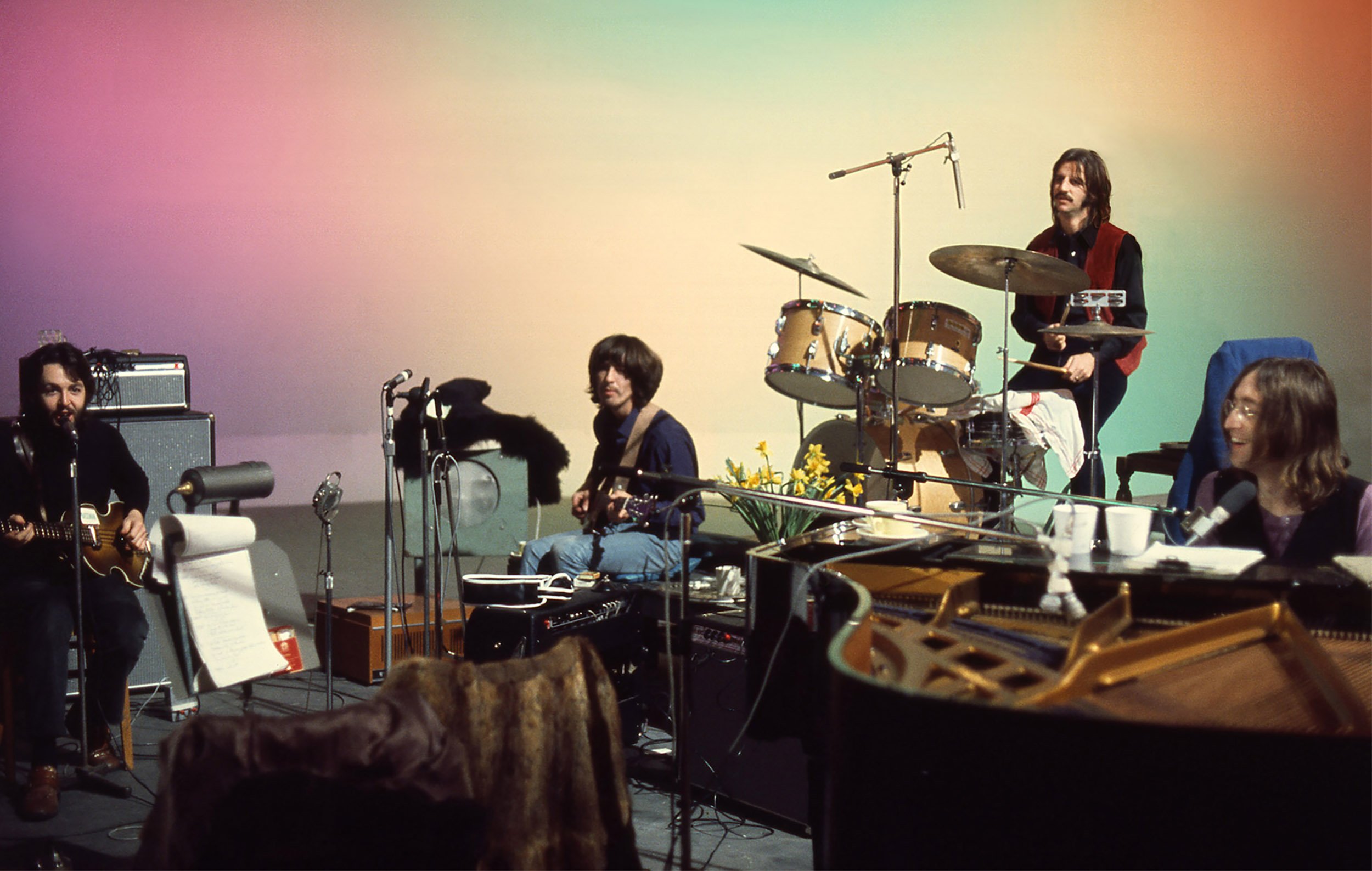 Which film(s) from 2020 would you still like to see that you haven’t yet?

What movies did you see at a drive-in? 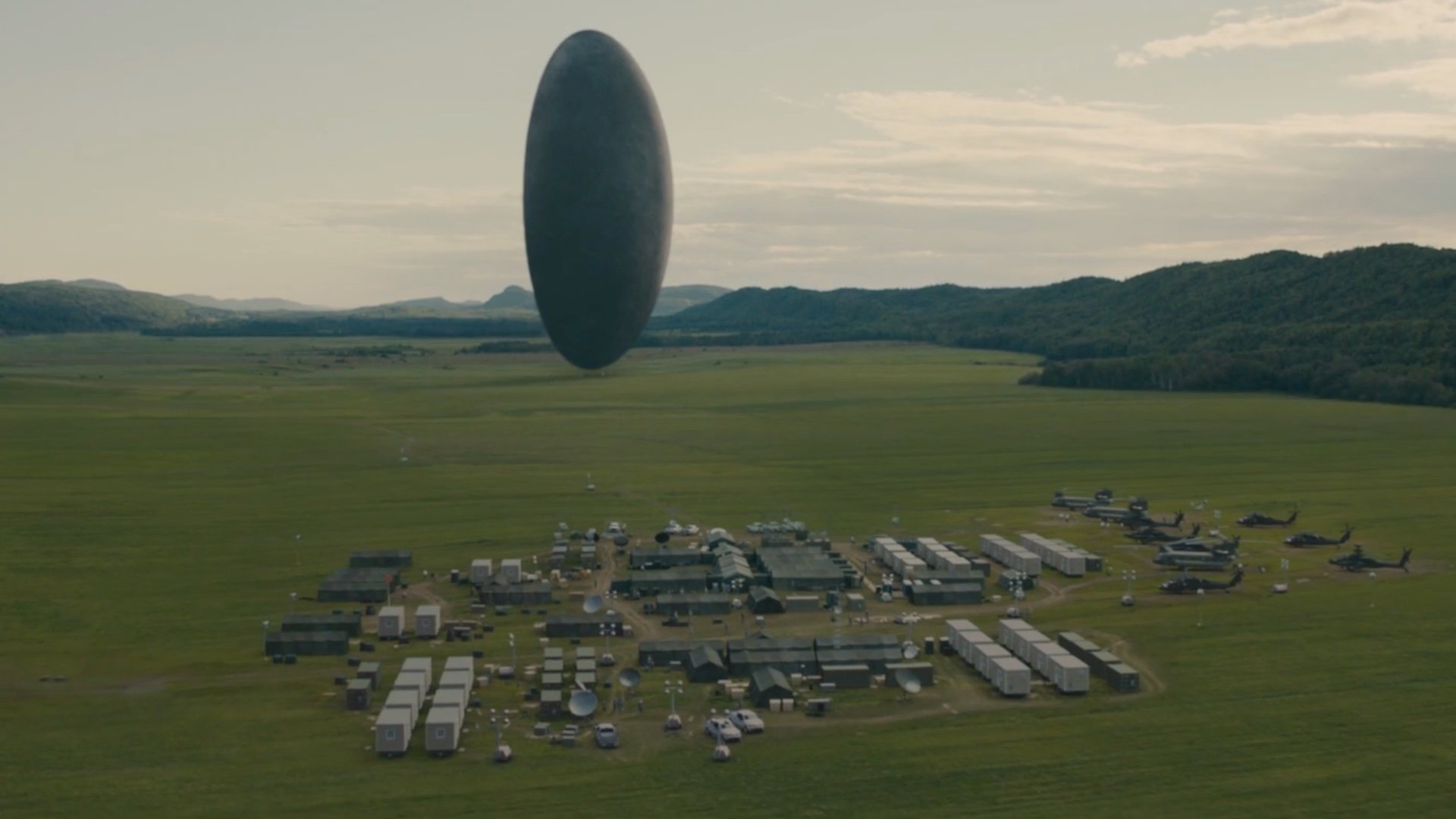 Which movie did you watch the most this year? How many times?

Help! (1965) – The Beatles’ films and music are some of my ultimate comfort/nostalgia content, and boy did I need it! Was also the 55th anniversary, and I started my Beatles on Film blog series.

**Julio Torres’ My Favorite Shapes (2019) – Watched this three days in a row. Isn’t so much stand-up as it is one-man show / TedTalk / performance art. There’s absolutely nothing like it, just blew me away and busted my gut. 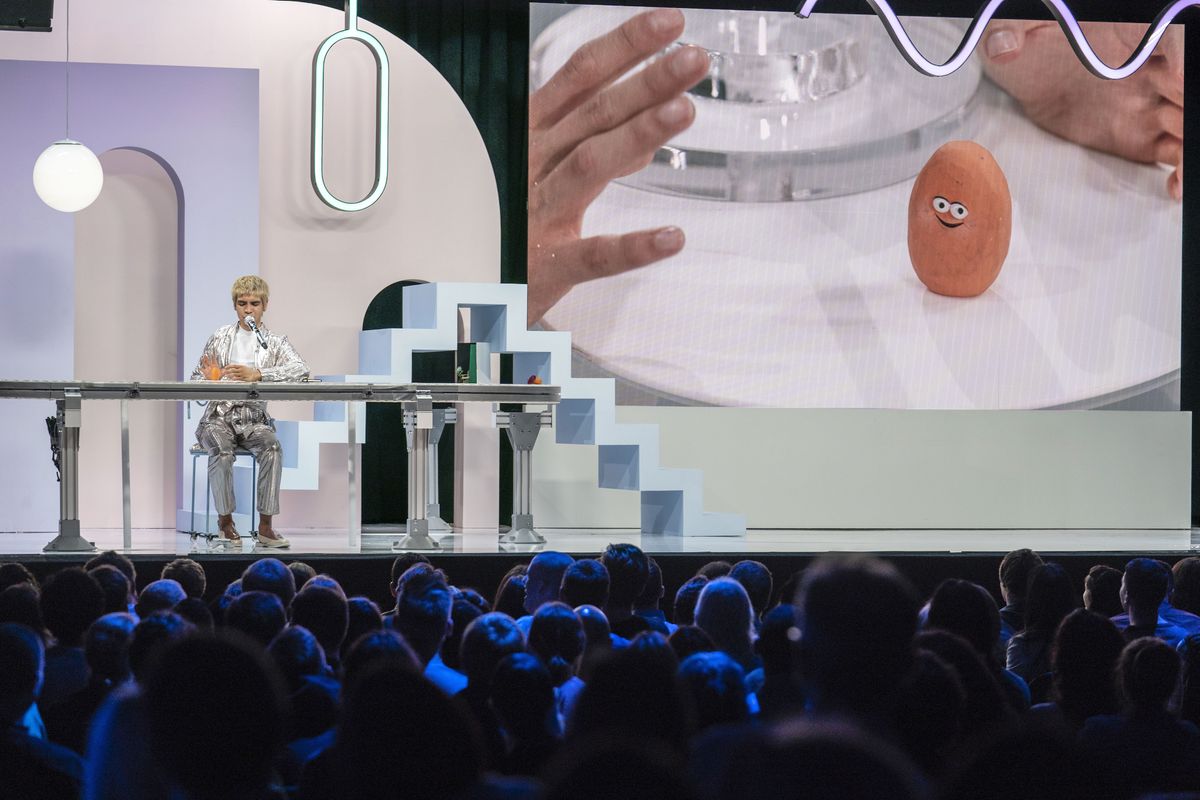 Which film(s) did you watch this year that most surprised you?

What was the most disappointing film you saw this year? 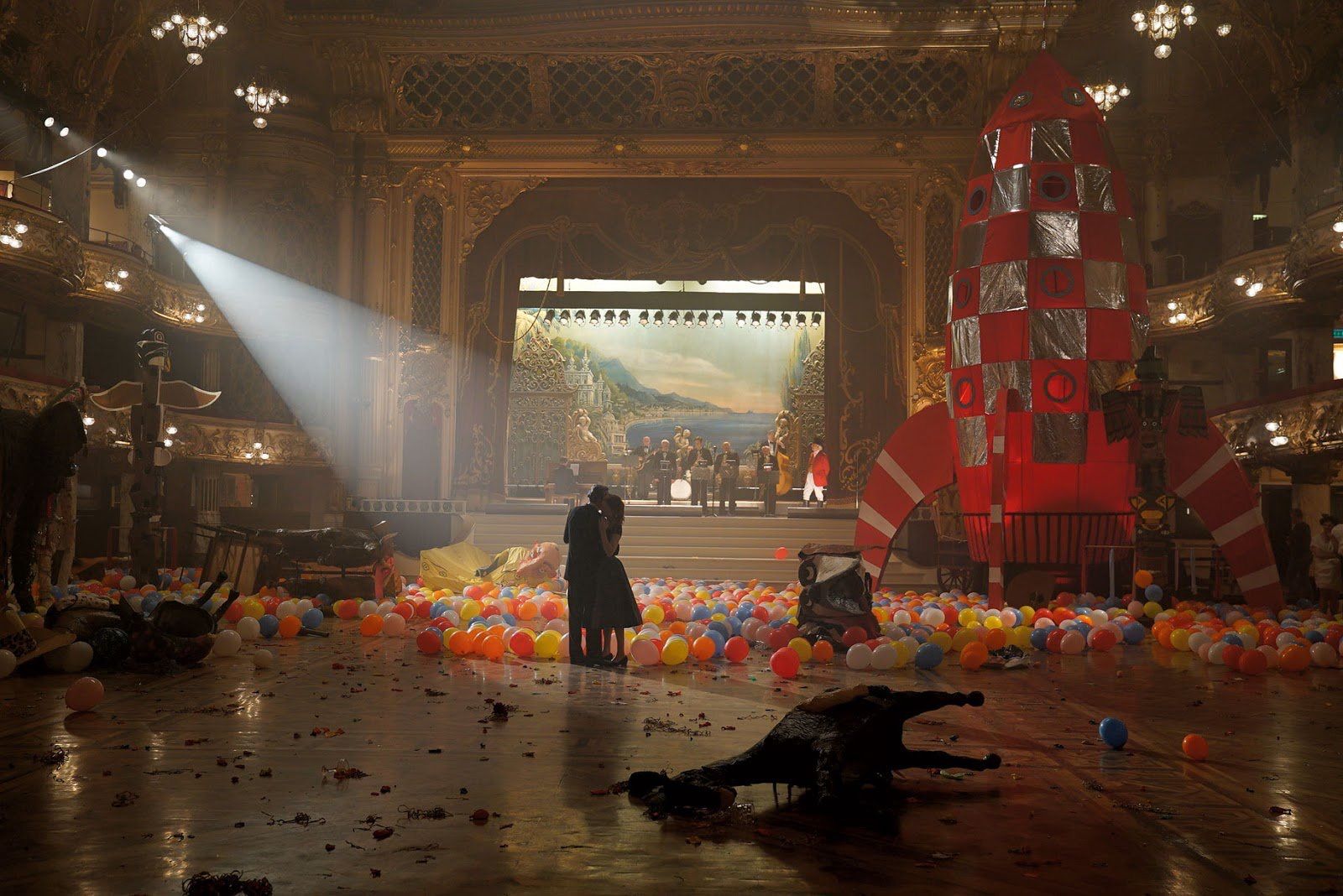 How many movies do you think you watched this year?

What do you recommend for people to watch while stuck at home? (preferably something accessible via streaming or the library) 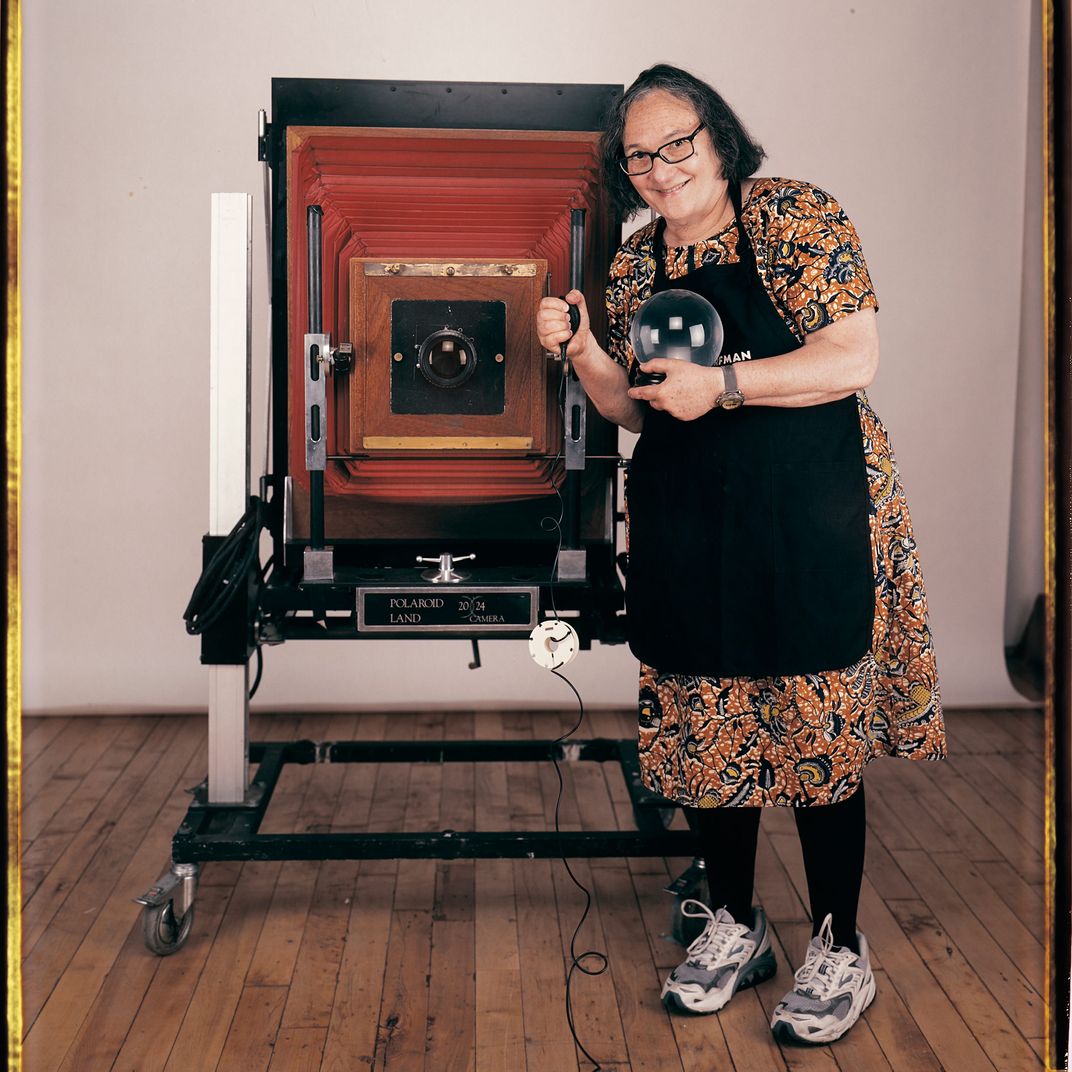 What is the best film you saw this year for the first time? Doesn’t have to be released in 2020 to qualify. 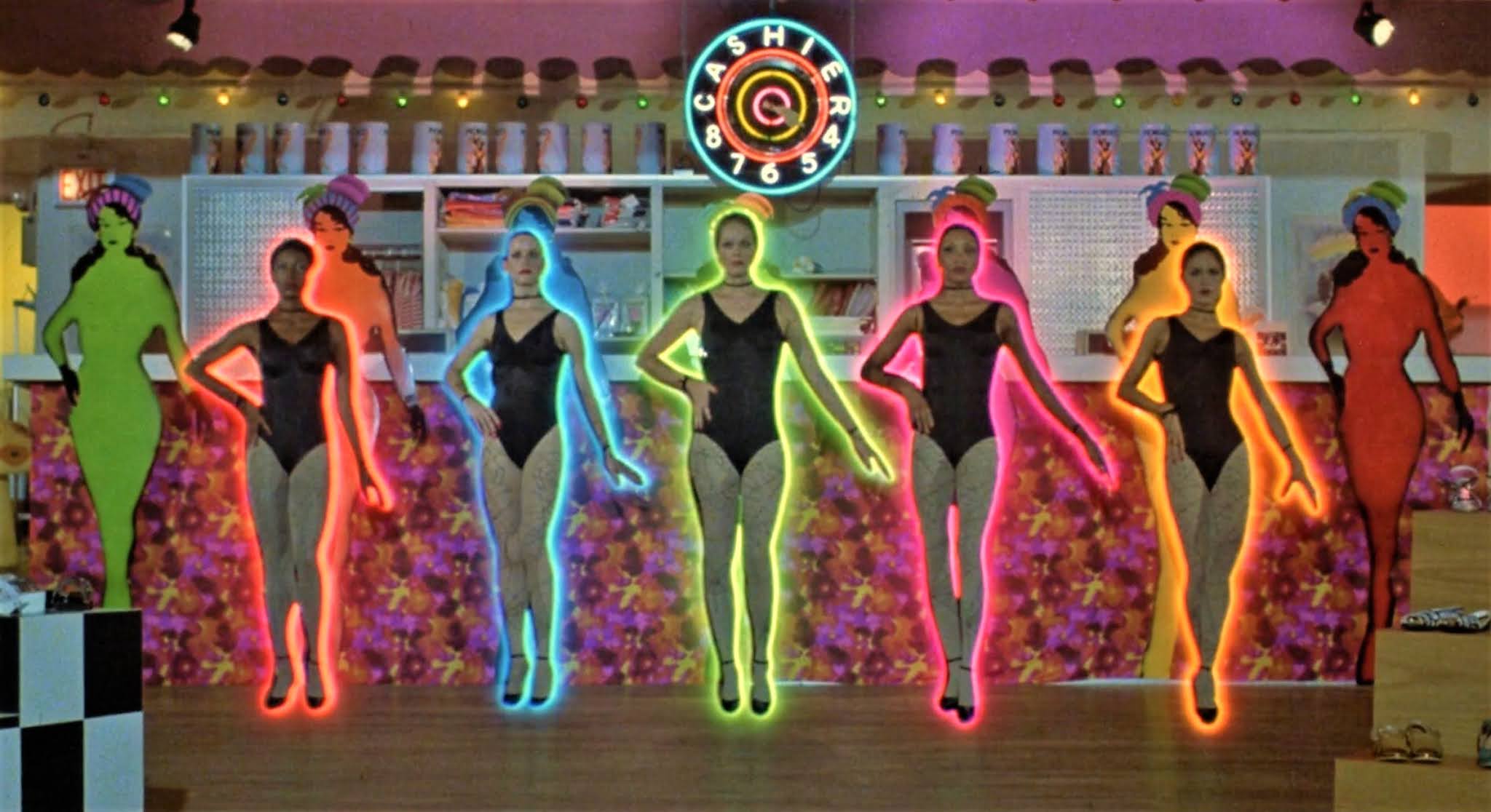 Did you get into any new, non-movie related hobbies while in quarantine?

Which films are you looking forward to in 2021?