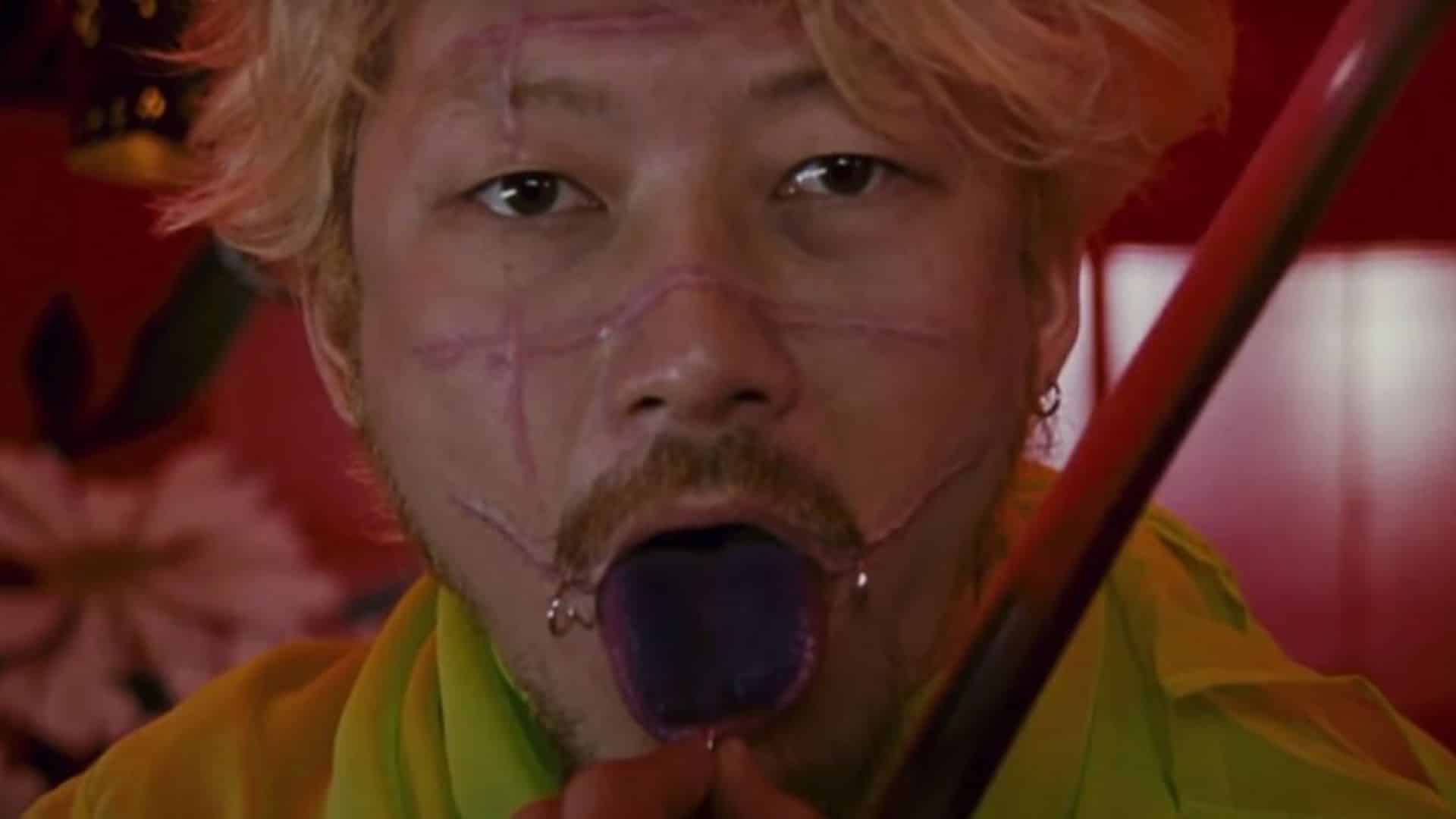 Spend your 2023 with 21st Century Cult, a series highlighting modern cult favorites! While the 20th century gave us countless enduring cult classics (Rocky Horror, anyone?), the 2000s and 2010s have offered their fair share of offbeat movies that may or may not have been successful when they first came out but have since become repeat viewing for devoted fans. So what are you waiting for: come join the cult and catch some this year!

Based on Hideo Yamamoto’s cult manga of the same name, Ichi the Killer follows Ichi, a demented costumed assassin who becomes violent when sexually aroused. When a local yakuza boss is found dead, the victim’s associates finger Ichi as the murderer. Determined to avenge his boss’s death, enforcer Kakihara searches high and low for Ichi, who finds himself manipulated into more killings by rival yakuza factions.

In The Raid: Redemption, a 20-man S.W.A.T. team, led by Sergeant Jaka, raids an apartment block in pursuit of a ruthless mobster and encounters a veritable army of killers. Having bid his father and pregnant wife goodbye, rookie officer Rama plunges into the fray in search of his estranged brother as his team members are picked off one by one. The Raid 2 finds Rama undercover, tasked with a mission to help topple crime syndicates and a crooked police chief by ingratiating himself with vicious mobster heir Uco.

Jake Gyllenhaal stars as Donnie, a somewhat unhappy young man who finds himself at ideological odds with his family, and even most of the town he calls home. When Donnie finds himself lost in recurring visions of a mysterious, manipulative giant bunny, he finds himself committing increasingly violent acts as commanded by his furry new friend – all while handling the pressures of high school, teenage love, and some strange metaphysical goings-on…

West Berlin, 1977. As Germany is riven by strife and radical left-wing terrorism, a young student from a world-renowned dance academy goes missing. As a grieving psychotherapist investigates the matter, an ambitious young dancer (Dakota Johnson) arrives in the city, seeking a spot in the company. The two dig deeper into the mystery and uncover a sinister secret lurking at the heart of the academy.