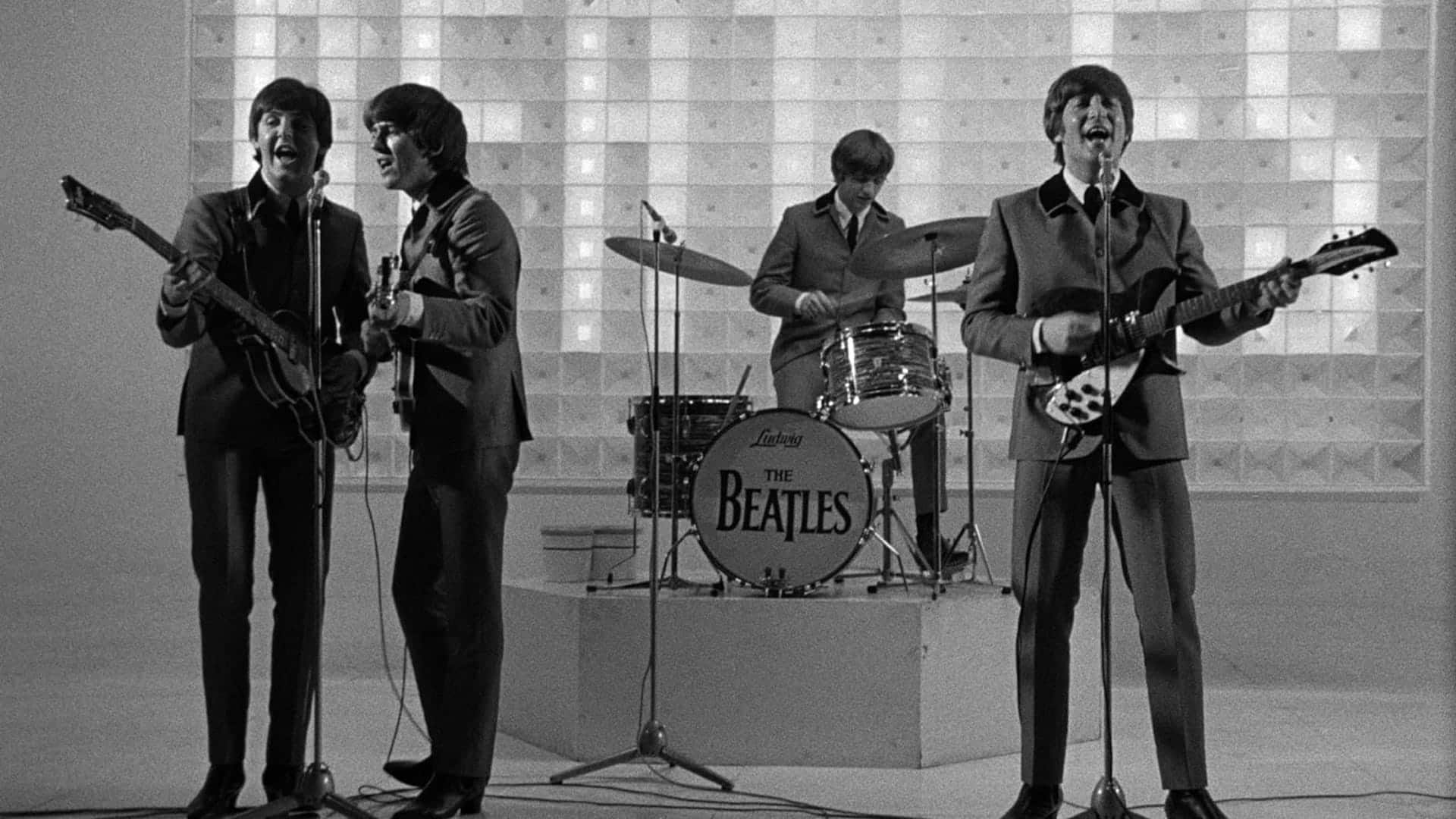 The British are coming… our British Rock Invasion that is! Featuring four movies from as early as 1964 and as recent as 2022, this series gives viewers a chance to experience some of the UK’s most celebrated rock musicians on the big screen! Whether it’s retrospective documentaries or avant-garde musicals, the titles here offer a wide cross section of talent and artistry. Get a ticket to ride, and ride on over for what’s bound to be a rocking good time!

Moonage Daydream gives us insight to Bowie’s most creative periods in his career as a musician. From his early days as a singer-songwriter to his glam, costume-clad, experimental rock and neoclassical, Dadaist work, the movie showcases this iconic artist’s work in a new and visually stunning light.

Pink Floyd: The Wall opens on Pink (The Boomtown Rats’ Bob Geldof) sitting in a Los Angeles hotel room, burnt out from the music business and only able to perform on stage with the help of drugs. What proceeds is the story of a rock star’s life, from childhood traumas and regimented academia to fame and collapse, as told through mesmerizing vignettes that incorporate gorgeous, sometimes startling animation. Emotionally destroyed to a point of becoming “comfortably numb,”, Pink eventually begins to build the titular “wall” around himself to be protected from the world outside – but of course, all walls must eventually come down.

Filmed at the height of their popularity, A Hard Day’s Night follows John, Paul, George, and Ringo as they try to evade rabid fans and wily reporters on their way to a TV performance. Not helping is the fact that Paul has decided to bring his eccentric grandpa along, with him making even more trouble for the band to deal with. Will they make their show, or will these various obstacles ensure this gig is their last?

Feeling detached from his family, Jimmy Cooper (Phil Daniels) seeks a sense of identity and belonging as a Mod, a scooter-driving, pill-popping youth. Navigating his new lifestyle, Jimmy becomes attached to fellow Mod Steph and forms a friendship with the group’s leader, Ace Face (Sting). At the same time, the Mods feud with the rival Rocker subculture, with the tension eventually leading to a violent confrontation between the two in the seaside town of Brighton.