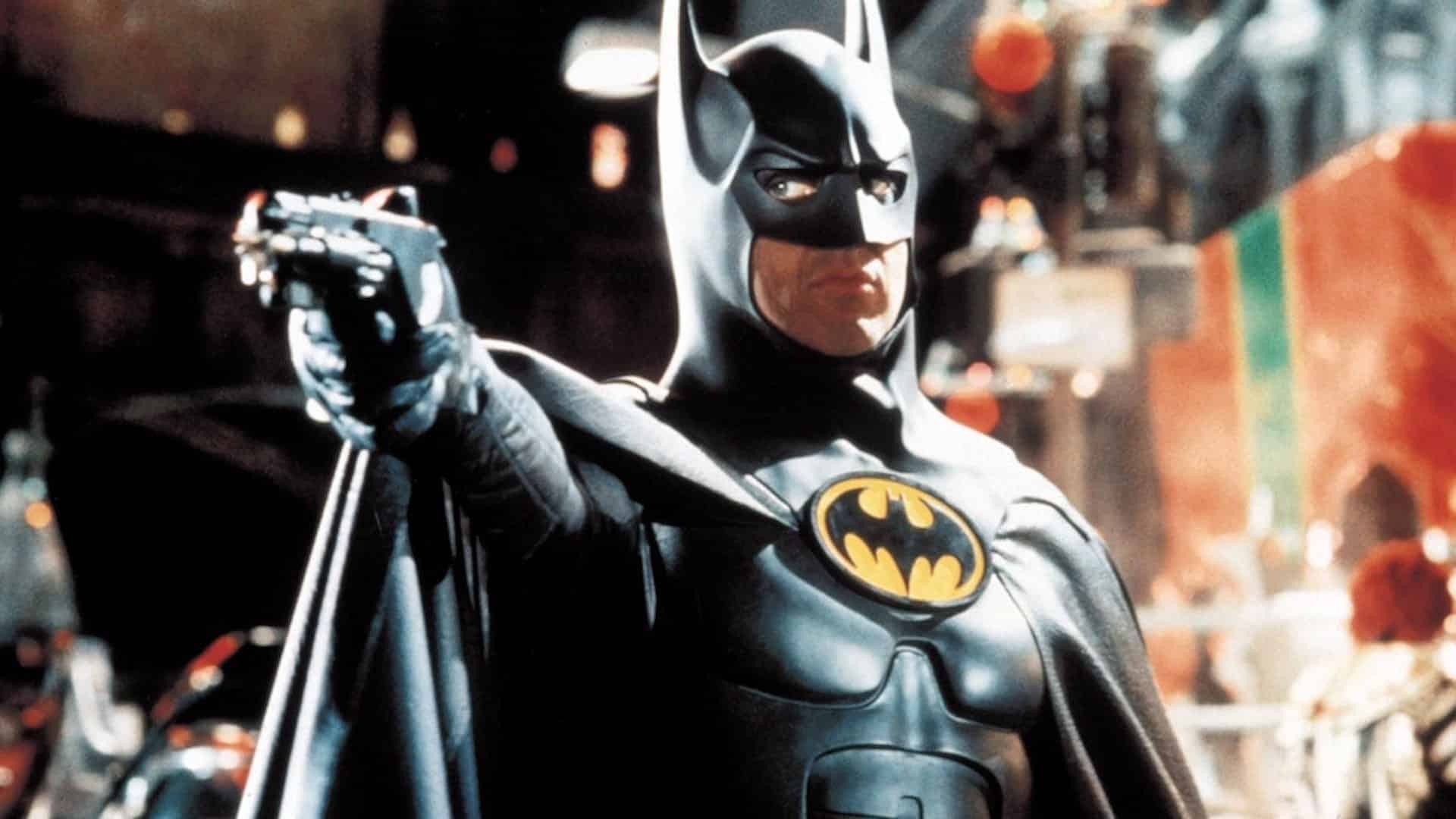 Ho ho ho, and hurry onto The Frida for Christmas Classics, one of three film series this December! While we all know and love old favorites like It’s a Wonderful Life and White Christmas, there’s a whole slew of… well, let’s say less-traditional movies that are just as effective at getting people in the holiday spirit. From low-budget slashers to blockbuster action movies, these movies offer the perfect bang to start your Christmas season! So catch the next sleigh ride and head on over to our theater, no password required.

Tom Cruise and Nicole Kidman star as William and Alice, a wealthy New York couple trying to get in the holiday spirit. After Alice admits to William that she once almost — key word being almost — cheated on him, William is suddenly inspired to partake in a nightlong sexual odyssey, finding himself in one strange entanglement after another as the possible indiscretion plays out on a loop in his head. His late night sojourn eventually brings him to a secretive occult group that may offer him more excitement than he’s looking for…

As winter break begins, sorority sisters Jess (Olivia Hussey) and Barb (Margot Kidder) begin to receive creepy phone calls from an unknown caller. Initially, Barb eggs the caller on, but stops when he responds threateningly. Soon, Barb’s friend Claire (Lynne Griffin) goes missing from the sorority house, leading the house of students to suspect their caller may have more than eerie crank calls on his mind.

In quaint Norman Rockwell-esque town Kingston Falls at Christmastime, inventor (Hoyt Axton) purchases a cute, fuzzy little Mogwai from a Chinatown shopkeeper’s grandson, who dispenses the above-mentioned warning before closing the deal. He brings the creature home to his son Billy (Galligan), a bank clerk who crushes on his co-worker Kate (Phoebe Cates), and who quickly develops a bond with his strange new pet, who he names Gizmo. But what happens when Gizmo gets wet? And even worse – what happens when you feed a Mogwai after midnight?

If you took a shot of whiskey for every Christmas reference offered by Die Hard (Ho Ho Ho Now I Have A Machine Gun, the music, the decorations…), you’d be hammered by the time Bruce Willis’ New York cop John McClane first catches on that all is not well at his ex-wife’s L.A. company Christmas party. It seems a group of terrorists (or are they?) have crashed the high-rise festivities, heavily armed and led by suave Hans Gruber (Alan Rickman), and they have no intention of letting anyone leave the building alive. What’s a gung-ho, John Wayne-quoting lone gunman to do?

Set during Christmastime, Gotham is rocked by the apperance of a gang of circus-themed criminals. This group is led by Oswald “Penguin” Cobblepot, the deformed son of a wealthy family who abandoned him in the sewer as a child. Seeking revenge against the city, Cobblepot hatches an elaborate plan that involves him kidnapping industrialist Max Schreck and running for mayor. It falls to Batman once again to stop Penguin’s plot and save the day!