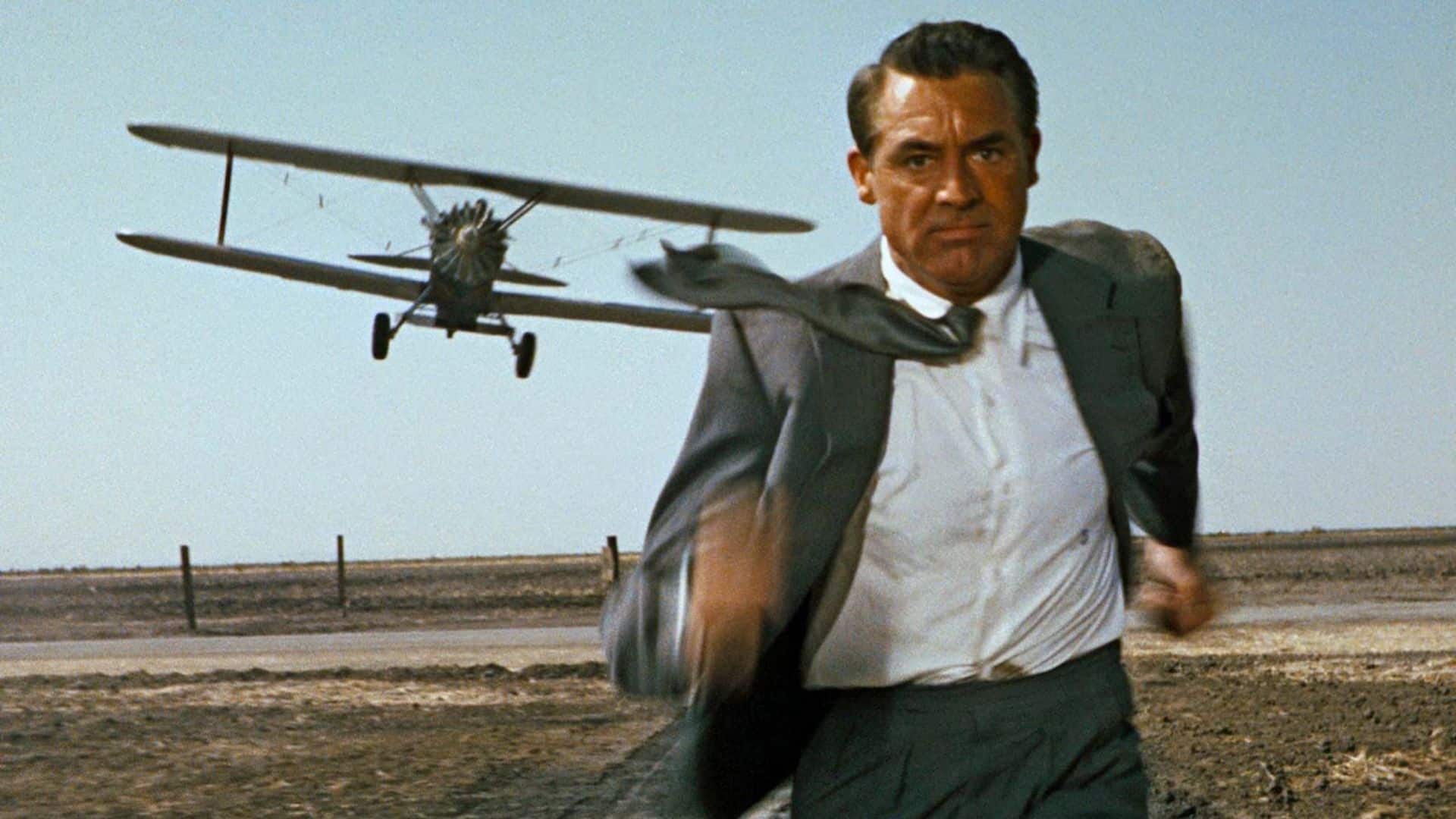 Sneak on over to The Frida for Hitchcock Double Trouble December, a series of double features celebrating the films of Alfred Hitchcock! Often referred to as the Master of Suspense, the British director earned this title many times over with his tautly wound thrillers and beguiling mysteries. Be warned: the movies here may startle or even frigthen you, but rest assured, as Hitch might have said, that it’s all in good fun.

In Rear Window, professional photographer L.B. “Jeff” Jeffries (Jimmy Stewart) is bound to his apartment as he waits for his broken leg to heal. With nothing else to occupy his time aside from visits from his girlfriend, Lisa (Grace Kelly), Jeff settles for spying in his neighbors from his window. But when Jeff notices the absence of one neighbor’s bedridden wife, he’s convinced that her husband has murdered her. Confined to his apartment, he must find a way to prove this crime and bring it to light.

Rope, inspired by the notorious murder committed by Leopold and Loeb, is one of Hitchcock’s experimental “limited setting” films. In an intellectual exercise in pursuit of the “perfect” crime, Brandon (John Dall) and Phillip (Farley Granger) strangle a former schoolmate to death and hide his body in a wooden chest in their shared apartment. Guests begin to filter in for a dinner party, and as conversation winds dangerously close to the subject of murder, Phillip threatens to crack under the pressure.

North by Northwest follows New York City advertising executive Roger Thornhill (Cary Grant) as his identity is mistaken by a group of foreign spies, who begin to think he is a government agent after a mix up at a restaurant. This then starts his confused misadventure to survive attacks by the spies as they attempt to smuggle government secrets out of the country, while he also must balance his growing attraction for as well as suspicions of Eve Kendell (Eva Marie Saint) who claims to be on his side.

Strangers on a Train follows tennis player Guy Haines (Farley Granger) who meets psychopath Bruno Antony (Robert Walker) on a train and is convinced of Bruno’s plot to “exchange” murders so that neither is caught. Once executed, Guy is followed by Bruno who begins to meddle in his life, attempting to ruin and expose him before eventually killing him.

Groundbreaking in both its controversial content and cinematic style, Psycho was released in 1960 to mixed reviews but overwhelmingly positive audience interest and box office success, prompting re-evaluation by critics and ultimately earning its place as the forefather of the slasher film genre. The film features Marion Crane (Janet Leigh) who is on the run after embezzling money from her employer and stops for a night at the lonesome Bates Motel where she finds company with the timid, but polite motel proprietor Norman Bates who opens up to Marion that “a boy’s best friend is his mother”.

Twelve years later, Hitchcock made his penultimate feature film, Frenzy, depicting London held in the grip of a serial killer whose preferred method of murder is strangling his victims with a necktie. When ex-Royal Air Force officer Richard Blaney (Jon Finch) discovers his ex-wife (Barbara Leigh-Hunt) murdered, Blaney becomes a suspect. Forced to flee, Blaney attempts to take refuge with his best friend who may, in fact, be the necktie killer himself.