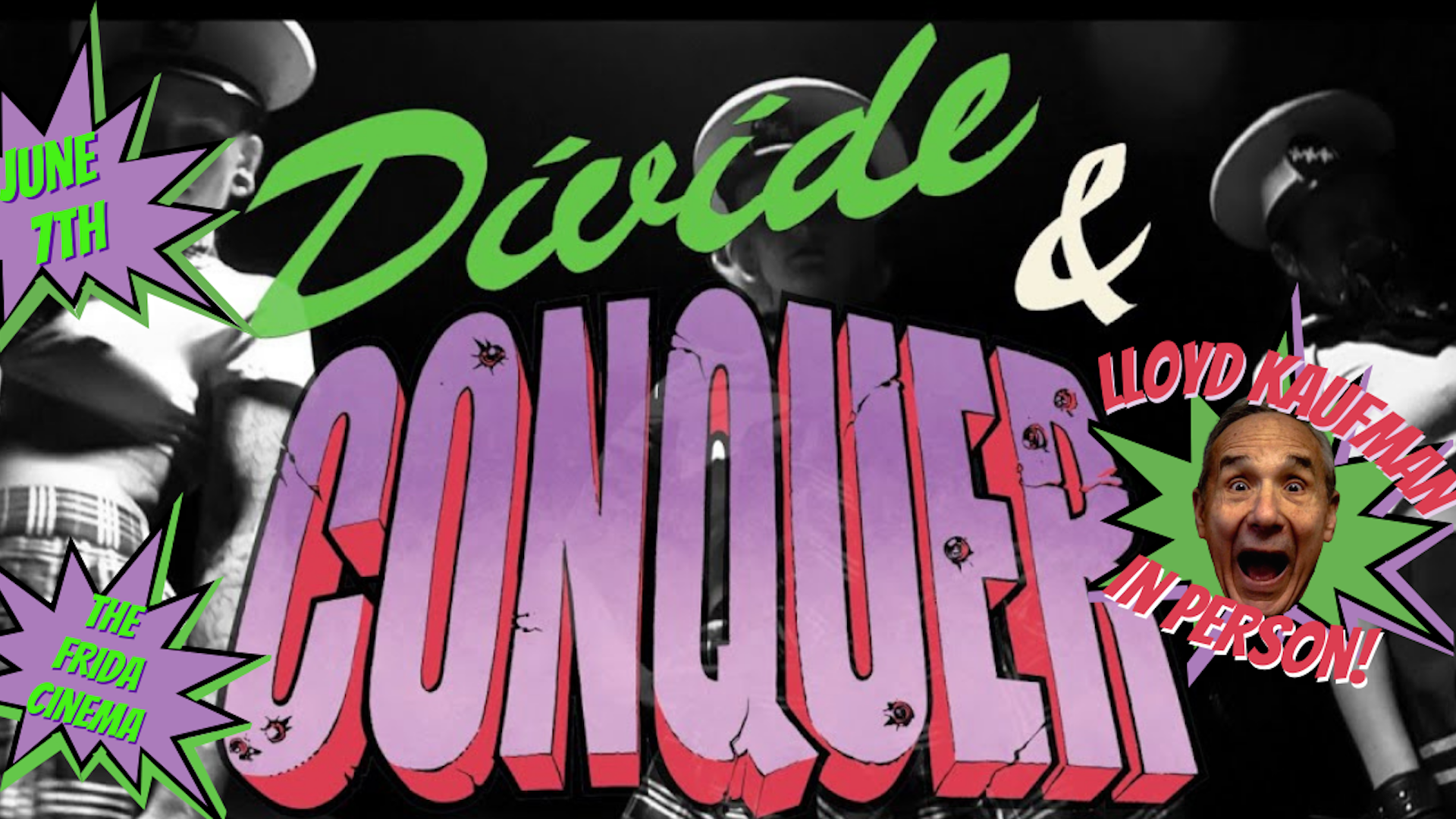 Troma Entertainment’s Lloyd Kaufman, the godfather of gross-out gore, returns for not one but two nights this June! Best known as the creator of The Toxic Avenger, Uncle Lloyd (as he is affectionately known to fans) made a name for himself helming independent horror and sci-fi productions like Class of Nuke-Em High and Tromeo and Juliet that lacked the resources of mainstream films but enjoyed cult status among viewers. Now, he’s coming back to The Frida Cinema to discuss his final film, Shakespeare’s Shitstorm, and Divide & Conquer, a new Troma feature described by Kaufman himself as “A Feminist movie for the 21st century!” Joining him at the Divide & Conquer screening will be the film’s star and director, Mercedes, who will also be ready to take any questions you might have. Don’t miss out on what’s bound to be a splattering good time!

Fed up with life in Tromaville, three women – Lilith, Athena, and Toxie (Mercedes) – pack their bags and head out on the road. Unfortunately, their journey is disrupted by wave after wave of racists and misogynists, part of a secret society hellbent on killing them. Beating back their assailants, Lilith, Athena, and Toxie realize that the only way to overcome their enemies is to go back to Tromaville, where the leader responsible for all the attacks awaits.

In this crude musical-comedy-horror-parody, Prospero is a brilliant pharma-scientist who discovers the cure to opioid addiction. Running away with his blind daughter, Miranda, he lures a collection of pharmaceutical executives to Tromaville, New Jersey. Featuring help from a handicapped crack-whore, whale laxatives, and a cruise ship to North Korea, the mad scientist realizes his ultimate vengeance. 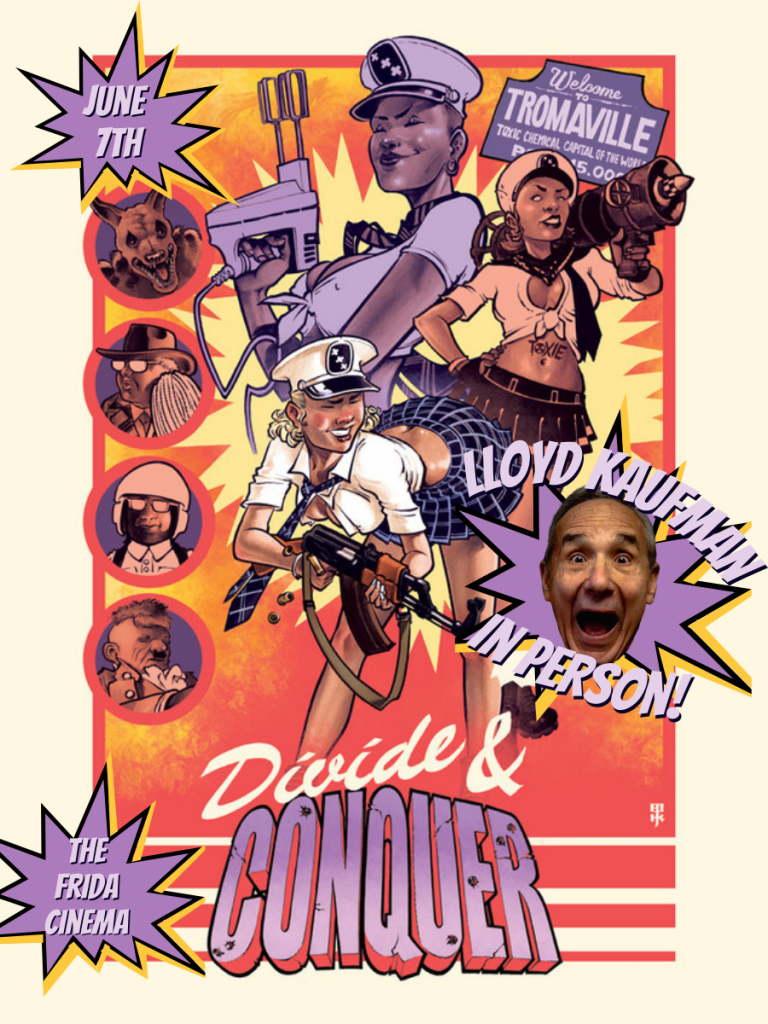 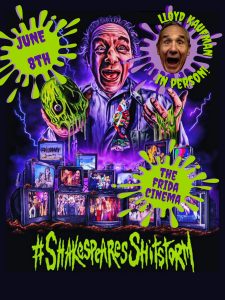