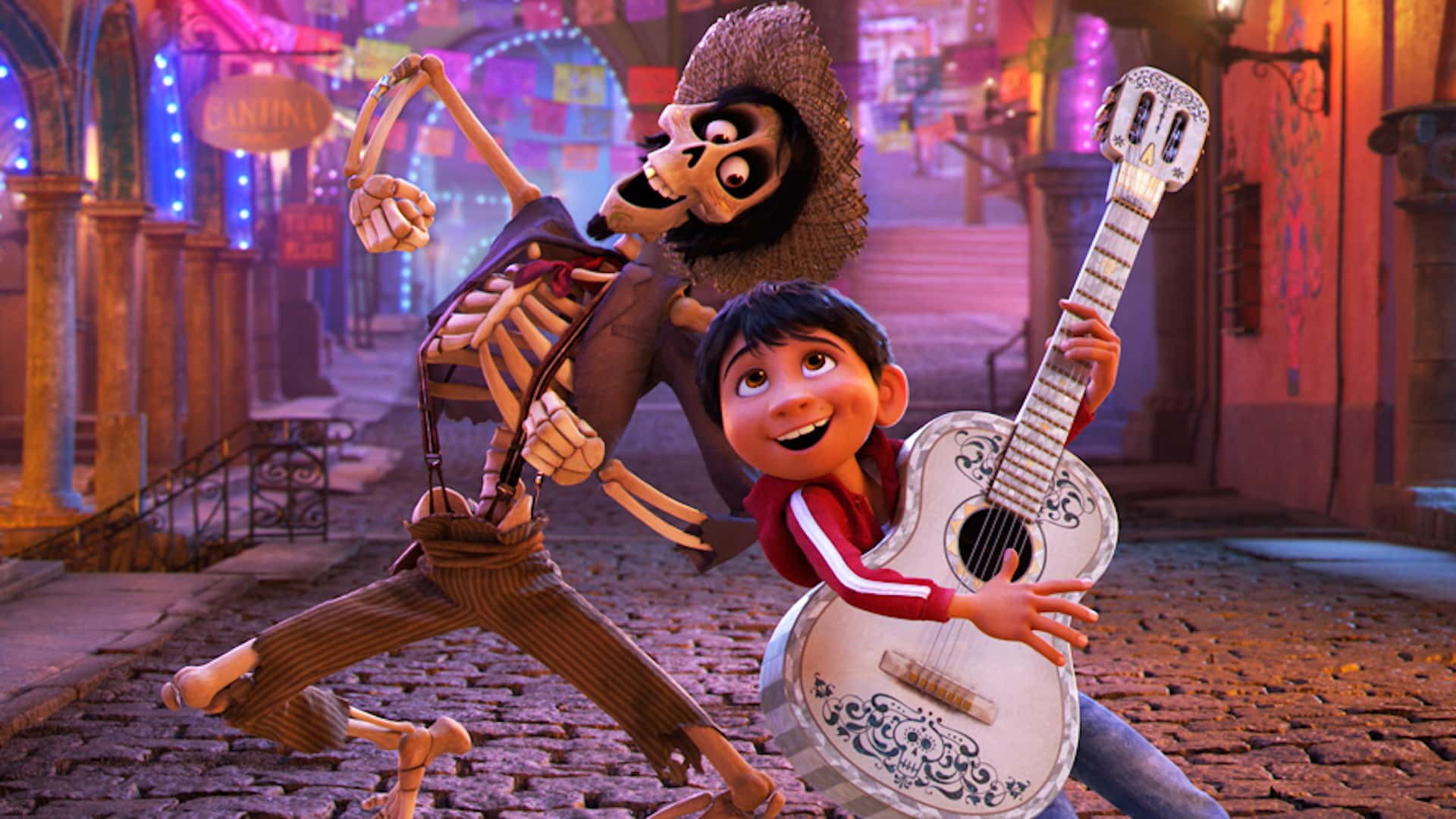 Join us this August for Pixar Parade Summer Matinees, a series highlighting the studio’s incredible animated films! From its early days producing short films to its present status as one of the biggest names in animation, there is no denying the impact Pixar has had on this art form. Whether deconstructing the mythology of superheroes or monsters in the closet or exploring extraordinary worlds in the afterlife or the human mind itself, you know you can count on an exciting adventure with any of the five movies screening as part of this series. So run, swim, or fly (but NO CAPES!) on over for a magical time that’s guaranteed fun for the whole family!

In a world inhabited by monsters, skilled workers known as “scarers” are employed by the Monsters Incorporated company to scare children from the human world and harvest their screams to use as an energy source. It’s a very dangerous profession, as human children are believed to be toxic and can kill a monster just through physical contact. One such human child manages to enter the monster world and causes a huge commotion. It’s up to top-ranking scarer James P. “Sulley” Sullivan (John Goodman) and his best friend and assistant, Mike Wazowski (Billy Crystal) to get her back to her own world before things can get even more out of control.

An adventurous young clownfish, Nemo, is unexpectedly fishnapped from his home in Australia’s Great Barrier Reef and taken to a dentist’s office aquarium in Sydney. It’s up to Nemo’s anxious father, Marlin, and a friendly but forgetful regal blue tang fish, Dory, to find him. Their epic odys-sea brings them face-to-face with surfer dude turtles, vegetarian sharks, hungry seagulls, and all sorts of oceanic surprises. Marlin discovers a bravery he never knew, but will he be able to find his son?

Fifteen years ago, they were known to the world as superheroes Elastigirl and Mr. Incredible. Now, they’re only ever called Mom and Dad. Forced into hiding by the government, the world’s most superpowered crime fighters adopt civilian identities and retreat to the suburbs to live “normal” lives. Bob and Helen Parr are resigned to raising their three superpowered children, Violet, Dash, and Jack-Jack, until a mysterious communication summons Bob to a remote island for a top-secret assignment

This coming-of-age story follows Riley (Kaitlyn Dias), a happy, hockey-loving, 11-year-old girl from the Midwest. However, her whole life gets turned upside-down when she and her parents uproot and move to San Francisco. In the control center in her mind, Riley’s emotions — comprised of Joy (Amy Poehler), Fear (Bill Hader), Anger (Lewis Black), Disgust (Mindy Kaling), and Sadness (Phyllis Smith) — advise her day-to-day life. Despite conflict, the emotions, led by Joy, try to guide Riley through this difficult, life-changing event.

Miguel (Anthony Gonzalez) has dreamed of becoming a musician like his idol, Ernesto de la Cruz (Benjamin Bratt), despite his family’s generations-long ban on music. Desperate to prove his talent, Miguel finds himself in the stunning and colorful Land of the Dead, where he runs into a charming trickster named Héctor (Gael García Bernal). The two new friends embark on an extraordinary journey to unlock the real story behind Miguel’s family history.