Cult Cinema
R Play trailer
Back To What's On 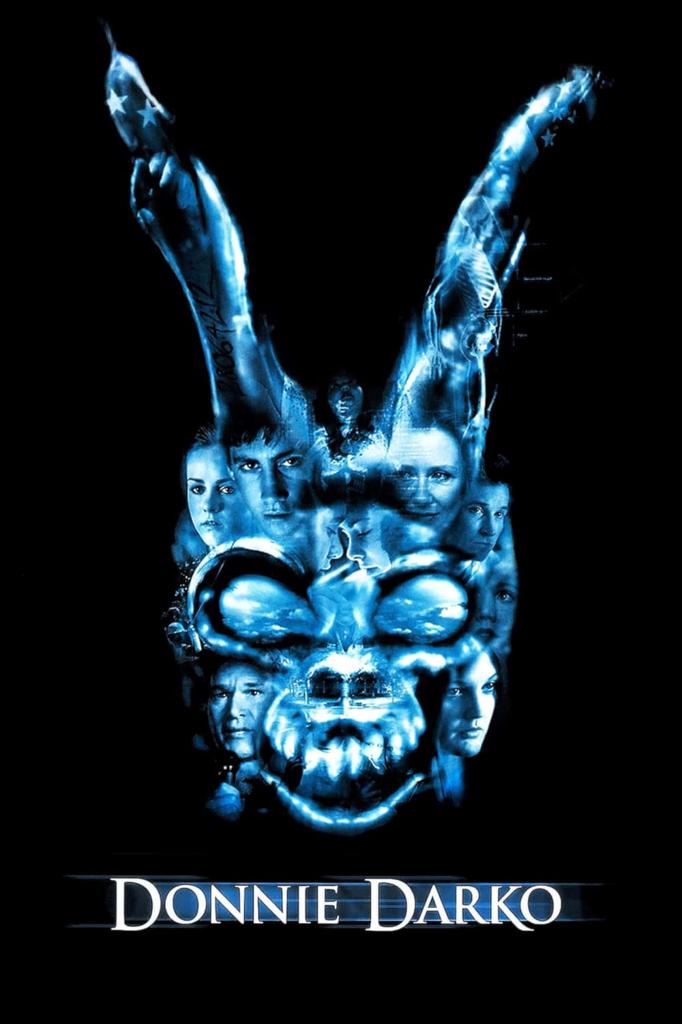 Jake Gyllenhaal stars as Donnie, a somewhat unhappy young man who finds himself at ideological odds with his family, and even most of the town he calls home. When Donnie finds himself lost in recurring visions of a mysterious, manipulative giant bunny, he finds himself committing increasingly violent acts as commanded by his furry new friend – all while handling the pressures of high school, teenage love, and some strange metaphysical goings-on…

“Kelly is a supple and courageous storyteller, boldly free-associating as he mixes parody and satire with earnest psychodrama and coming up with plot points no one could anticipate.” – Lisa Alspector, Chicago Reader

“It's a dense, complicated and amazing amalgam of genres and influences that really defies any constraints.” – Erik Anderson, AwardsWatch