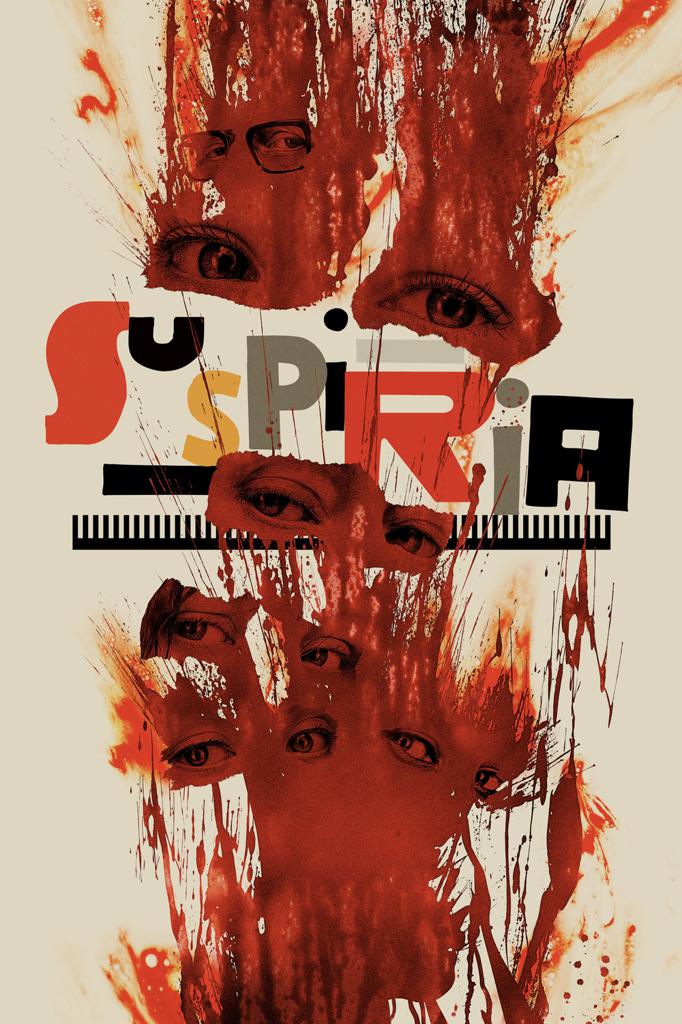 West Berlin, 1977. As Germany is riven by strife and radical left-wing terrorism, a young student from a world-renowned dance academy goes missing. As a grieving psychotherapist investigates the matter, an ambitious young dancer (Dakota Johnson) arrives in the city, seeking a spot in the company. The two dig deeper into the mystery and uncover a sinister secret lurking at the heart of the academy.

A moody, stark contrast to the colorful camp of Argento's original, Suspiria is a novel take on the giallo classic.

“Rating: A-. Suspiria is a film of rare and unfettered madness, and it leaves behind a scalding message that's written in pain and blood: The future will be a nightmare if we can't take responsibility for the past.” – David Ehrlich, indieWire

“Less of a remake, more of a rebirth. And a glorious one at that.” – Rob Hunter, Film School Reject