Anime
R Play trailer
Back To What's On 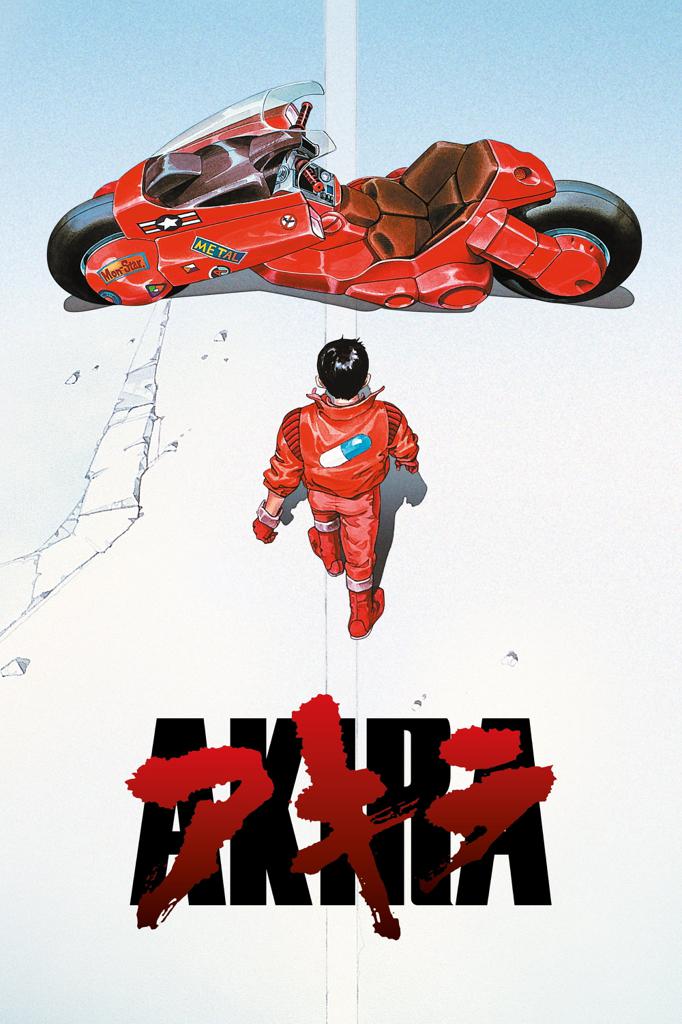 Set in 2019, Akira takes place in Neo-Tokyo, a dystopian metropolis plagued with gang violence and terrorism. Kaneda, a bike gang leader, is fighting with a rival gang when his close friend Tetsuo becomes involved with a government program called Akira, named after a psychic who destroyed Tokyo decades earlier. While attempting to rescue his friend, Kaneda faces dangerous politicians, military leaders, and mysterious scientists along the way.

Met with widespread critical acclaim upon its release, AKIRA has gained a massive cult fandom since and is regarded as a landmark work of animated cinema.

“A phenomenal work of animation with all the hallmarks of an instant cult classic.” – Janet Maslin, The New York Times

“Easily the most breathtaking and kinetic anime ever made.” – Michael Atkinson, Village Voice

“Such an extraordinary achievement demands to be seen and seen again for re-evaluation into its deeper relevance—and to be appreciated as a landmark not just of anime but of international cinema.” — Brian Eggert, Deep Focus Review