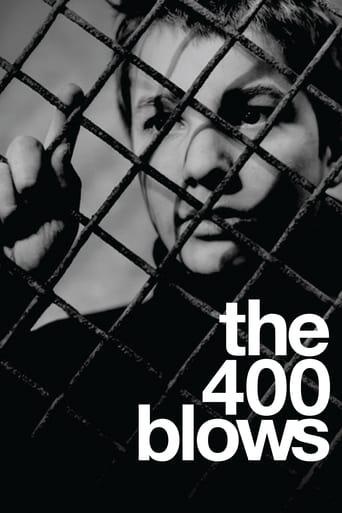 The next entry in our Arthouse 101 series is The 400 Blows, a coming of age drama from French auteur François Truffaut.

The film marks the genesis of timeless nouvelle vague character Antoine Doinel; his is the story of a 13-year-old misbehaving child whose adventures were based on director Francois Truffaut's own childhood. Antoine Doinel (Jean-Pierre Leaud) is a young boy growing up in Paris during the 1950s, a post war period of major growth for the region as a whole. Misunderstood by his parents for playing truant from school and stealing, and tormented in school for behavioral problems by his teacher.

The 400 Blows is an essential masterpiece from one of cinema's finest directors.

“Truffaut brought a fresh and piercingly honest portrayal of troubled youth to the screen. In many ways, Antonie Doinel is not only the cinematic embodiment of Truffaut, but also the French New Wave as a whole.” - Radheyan Simonpillai, AskMen.com

"One of the most moving films ever made about adolescence." - Allen Almachar, The MacGuffin