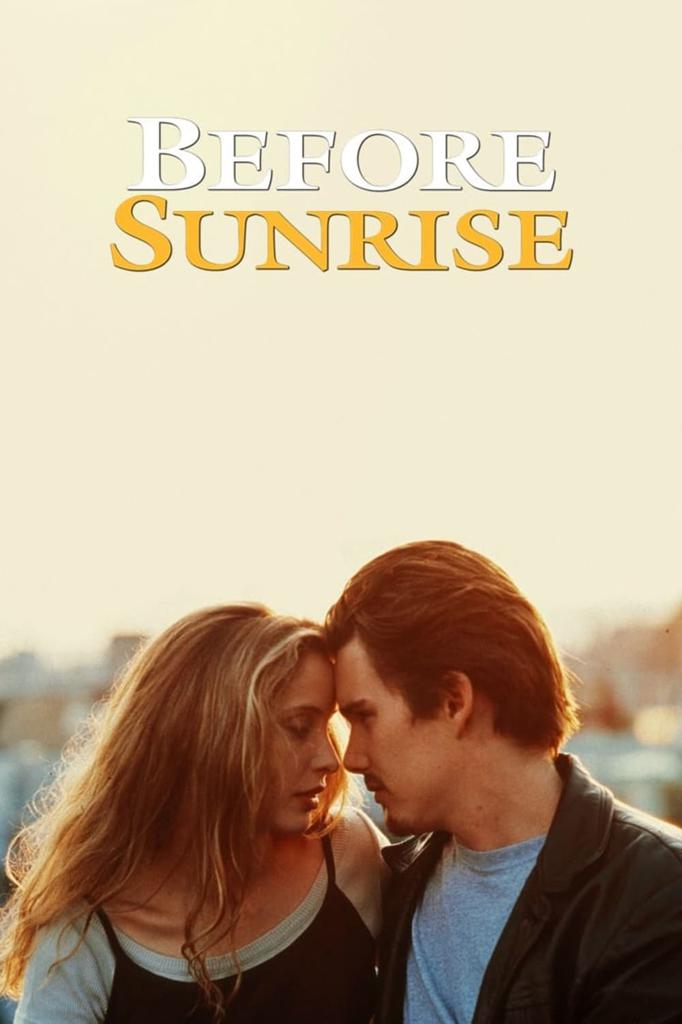 Revisit Before Sunrise, the first entry in Richard Linklater's Before trilogy!

The film follows leads Jesse (Ethan Hawke) and Céline (Julie Delpy), as they meet on a train departing Budapest, where they forge a connection. Jesse is going to Vienna to catch a flight back to the United States, meanwhile Céline is returning to university in Paris after visiting her grandmother. Because of the connection they develop on the train, Jesse convinces Céline to get off the train with him in Vienna, taking in the experiences of Vienna and each other.

“Capturing an effervescent mixture of the mid-90s, [Before Sunrise is] a striking, authentic observation of two people experiencing a romantically charged connection which would come to erode and inform the shape of their future.” -- Nicholas Bell, IONCINEMA.com