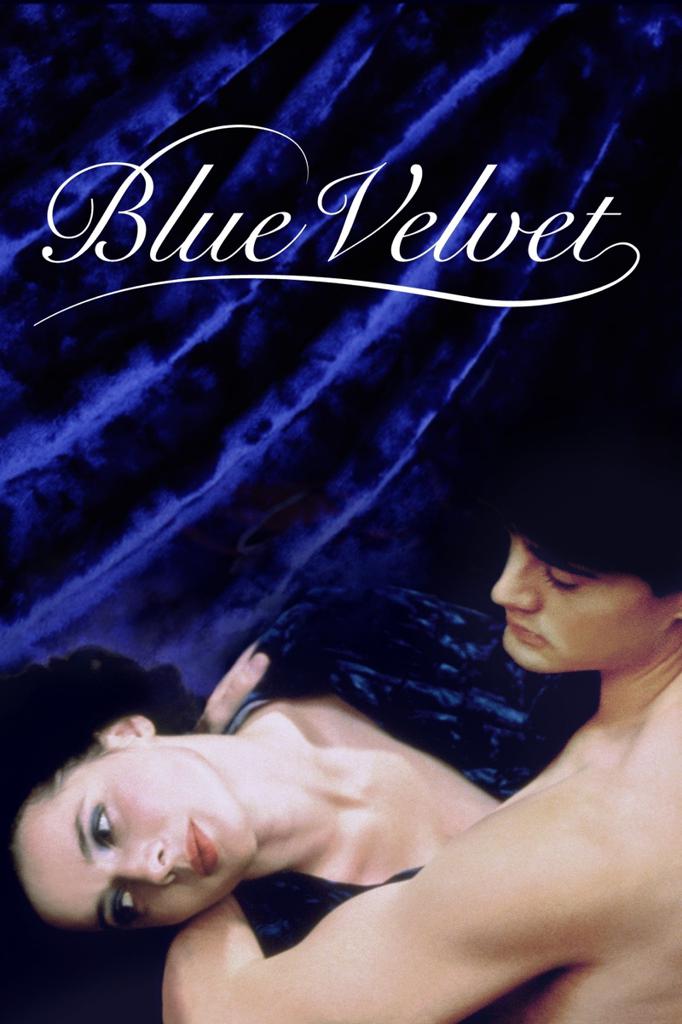 Enter  the haunting realm of Blue Velvet, screening as part of Lynch Month!

Featuring Lynch at his very best in inducing the most tangible kind of dread, Blue Velvet is an unforgettable landmark of neo-noir, filled to the brim with some of the most intimate and nightmarish sequences of his entire career.

“The seamless blending of beauty and horror is remarkable, the terror very real, and the sheer wealth of imagination virtually unequalled in recent cinema.” – Geoff Andrew, Time Out

“Blue Velvet has the air of a movie that flows out of the artist's obsessions the way silk comes from the worm… It shows what a brilliant filmmaker can do by nurturing his unconscious, by digging through mere cleverness to the sap of life.” – John Powers, L.A. Weekly

“Three decades after its initial release, David Lynch's Blue Velvet has lost none of its power to derange, terrify, and exhilarate.” – Melissa Anderson, Village Voice