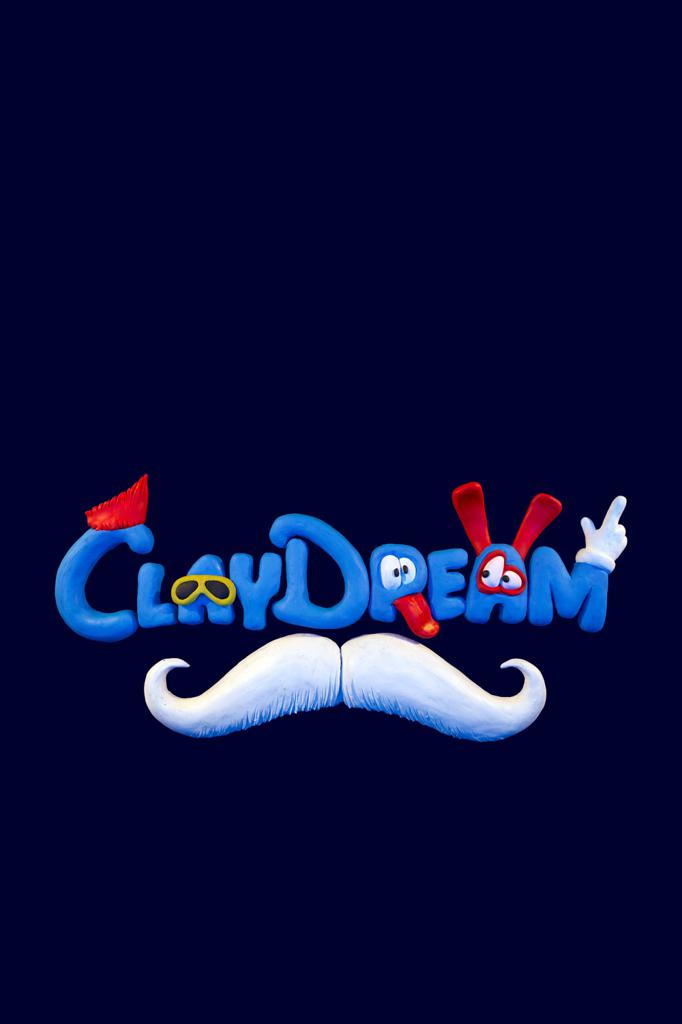 Experience the wonder of Claydream, a new documentary from Marq Evans.

A modern day Walt Disney, Will Vinton picked up a ball of clay and saw a world of potential. Known as the “Father of Claymation,” Vinton revolutionized the animation business during the 80s and 90s. But after 30 years of being the unheralded king of clay, Will Vinton's carefully sculpted American dream came crumbling down. Structured around interviews with this charismatic pioneer and his close collaborators, the film charts the rise and fall of the Academy Award and Emmy winning Will Vinton Studios.

"Claydream will make most viewers want to run out and rent as much of Vinton's work as they can find, and that's the highest compliment it can get." - Films Gone Wild

“Answers all that you ever wondered about the rise and fall of 'Claymation'—and its corporate re-birth as Laika Studios.” - Maven's Nest

[Will Vinton] is a figure in animation history worth celebrating.” - CBR