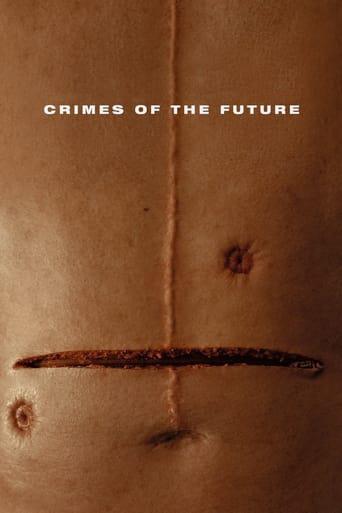 The legendary David Cronenberg returns to body horror with Crimes of the Future - playing in competition at the 75th Cannes Film Festival.

Far into the future, when humans have adapted to a synthetic environment, select bodies have become subject to a mysterious Accelerated Evolution Syndrome that causes new organs to grow inside of them. Saul Tenser (Viggo Mortensen), a performance artist, uses this syndrome to his advantage, having his partner Caprice (Léa Seydoux) incise him and present his organs to an observing crowd. When Timlin (Kristen Stewart) is sent by the N.O.R. (National Organ Registry) to investigate, newfound discoveries are made that will further transform a world in which surgery and eroticism intertwine.

Nearly twenty years in the making, Crimes of the Future is a daring return to roots for Cronenberg, further homing in his ability to repulse and invigorate in equal measure.