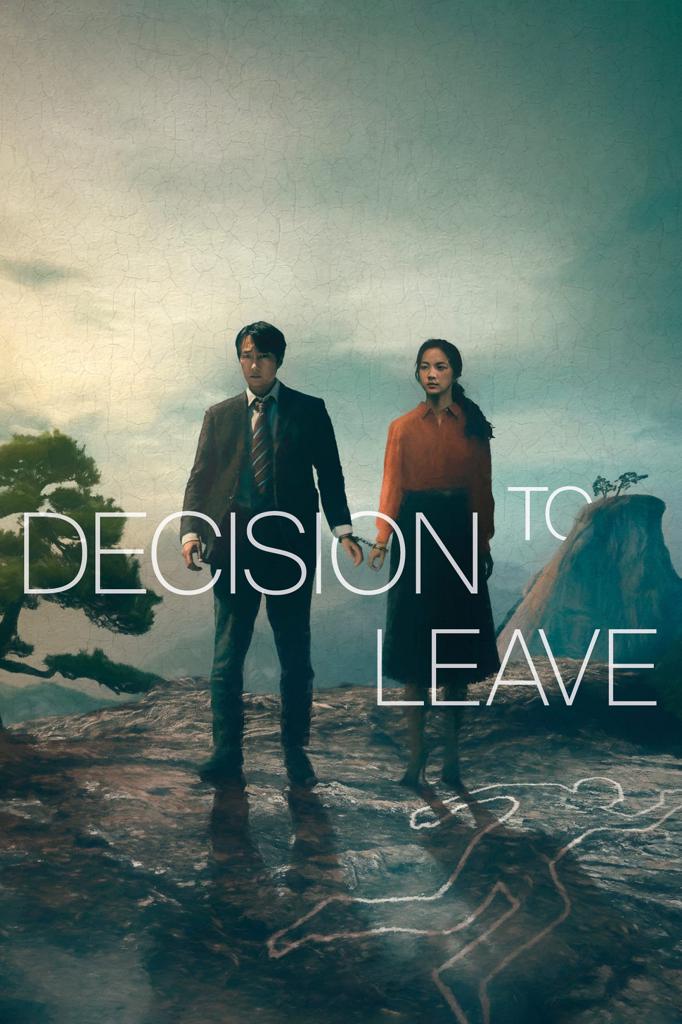 From the director of Oldboy and The Handmaiden comes Decision to Leave, a masterfully composed love story entangled in the mystery of a man's inexplicable death.

Detective Hae-joon (Park Hae-il) investigates the death of a man whose body is found at the base of a mountain. The reasons behind the death remain unclear, whether it was a suicide or a murder. Yet, amidst the disaster, Seo-rae (Tang Wei), the wife of the deceased, remains unperturbed. As she becomes the primary suspect of the possible murder, what unfolds isn't an answer to the case but a calculated, restrained romance between Hae-joon and Seo-rae, detective and suspect.

Stick around after the film for a pre-recorded Q&A with director Park Chan-Wook hosted by Bong Joon-Ho. The interview will be conducted in Korean, with English subtitles.

“Park Chan-wook brings his rich imagination and lush, masterful sensibility to film noir with Decision to Leave, a twisty thriller with nods to Hitchcock but certainly in a mystery-movie class all its own.” – Alissa Wilkinson, Vox

“The two leads have smoldering chemistry. As the cop who often speaks like a poet, Park Hae-il conveys the pull between his character's exacting sense of duty and the more ungovernable forces of his heart, while Tang Wei keeps you guessing about her character right up until the film's affecting denouement.” – David Rooney, The Hollywood Reporter

“Kim Ji-yong's cinematography gives us shot after shot of dizzying inventiveness and Cho Young-wuk's score escapes Hitchcockian influence and becomes something in itself. There is a lot of devilish wit, which gleefully subverts convention.” – John Bleasdale, CineVue