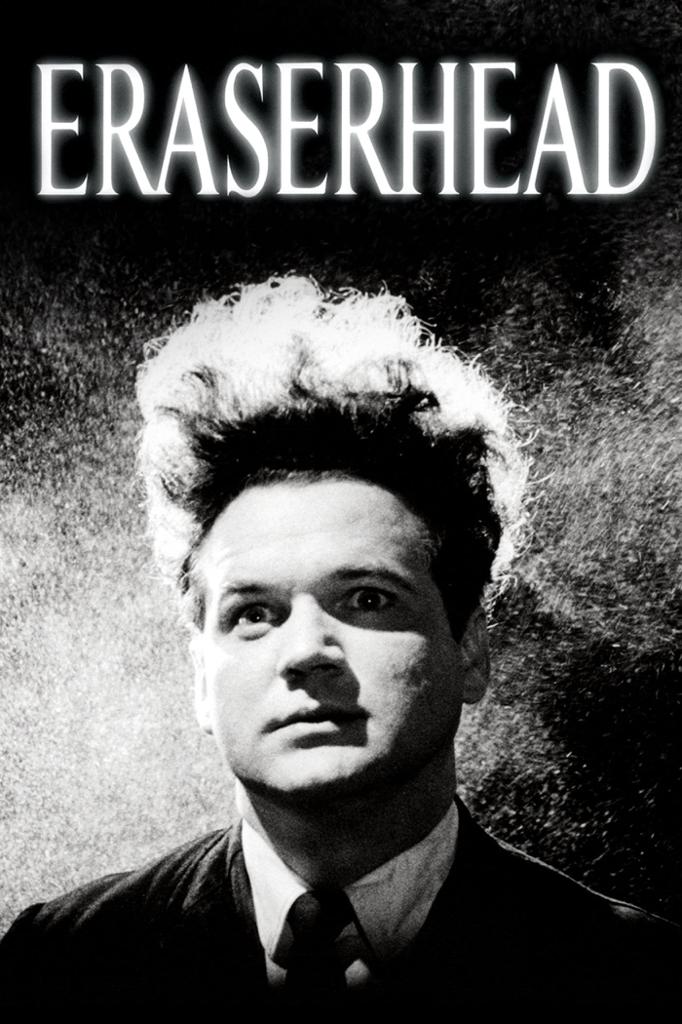 Lynch Month continues with Eraserhead, the director's 1977 exercise in the avant-garde!

In a film where character and narrative is as essential as its surreal style might suggest they are irrelevant (as is the case in the best of surrealist films), Henry (John Nance) resides alone in a bleak apartment surrounded by industrial gloom. When he discovers that an earlier fling with Mary X (Charlotte Stewart) left her pregnant, he marries the expectant mother and has her move in with him. Things take a decidedly odd turn when the couple's infant turns out to be…well, one of the more infamous babies to haunt the silver screen…

Other strange characters, including a disfigured lady who lives inside a radiator, inhabit Henry's life as Henry's heavily symbolic exploration of the trials and tribulations of the Everyman – loneliness, commitment, work, fatherhood – unfolds like a monochromatic existential nightmare.

“What makes Eraserhead great – and still, perhaps the best of all Lynch's films? Intensity. Nightmare clarity. And perhaps also, it's the single-mindedness of its vision.” – Michael Wilmington, Chicago Tribune