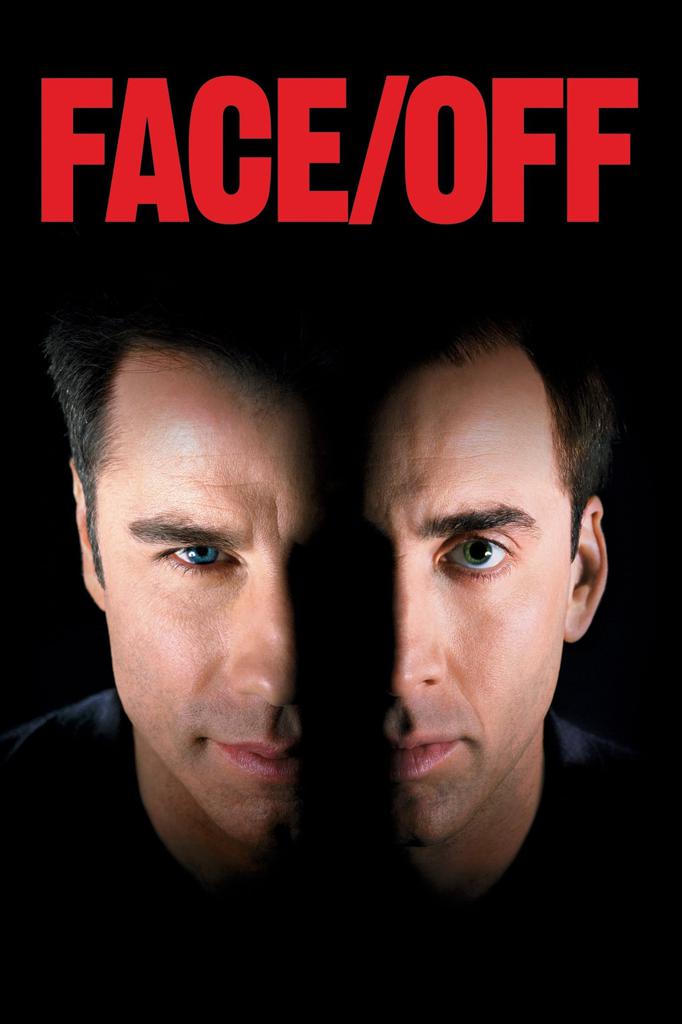 Round 6 of our Cage Match series opens with Face/Off, a stylized cat-and-mouse action thriller from John Woo and one of Nic Cage's most winning outings.

A box office hit and career highlight for both Woo and its two leads, Face/Off earned an Academy Award nomination for Sound Effects Editing upon its 1997 release.