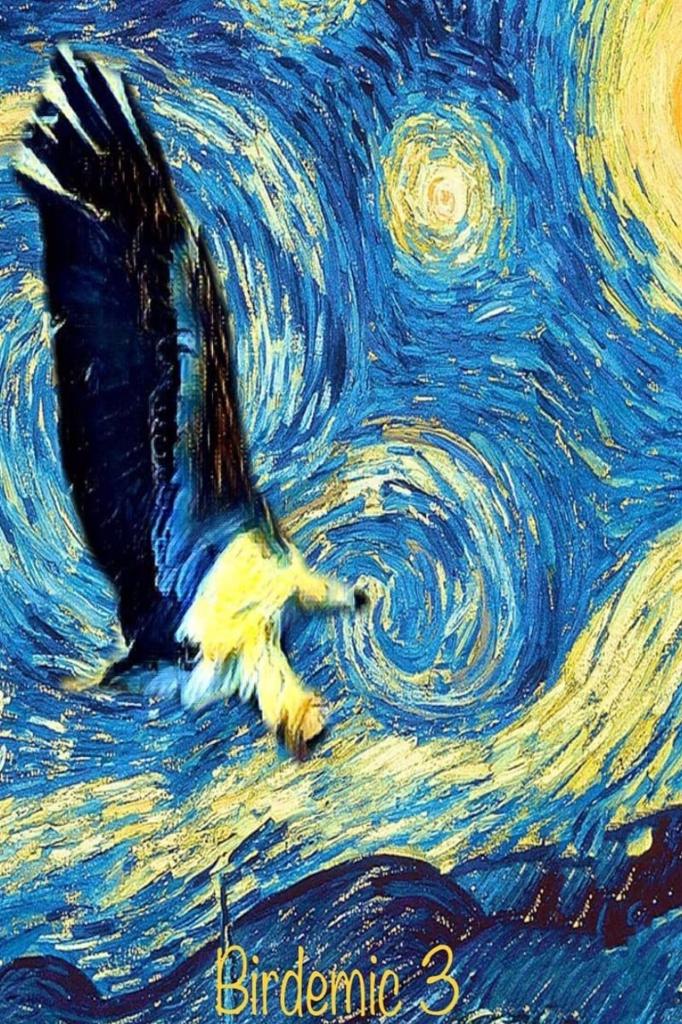 Love blossoms between Evan and Kim, two young adults living in the coastal town of Santa Cruz, California. Unfortunately for them, climate change has had adverse effects on the local environment, mainly in the form of a flock of displaced sea eagles who go on a rampage through the town. The two lovers must protect themselves against the airborne horde and make it out of the latest birdemic alive.

After the film, stick around for a Q&A with director James Nguyen and moderated by Film Threat's Chris Gore!