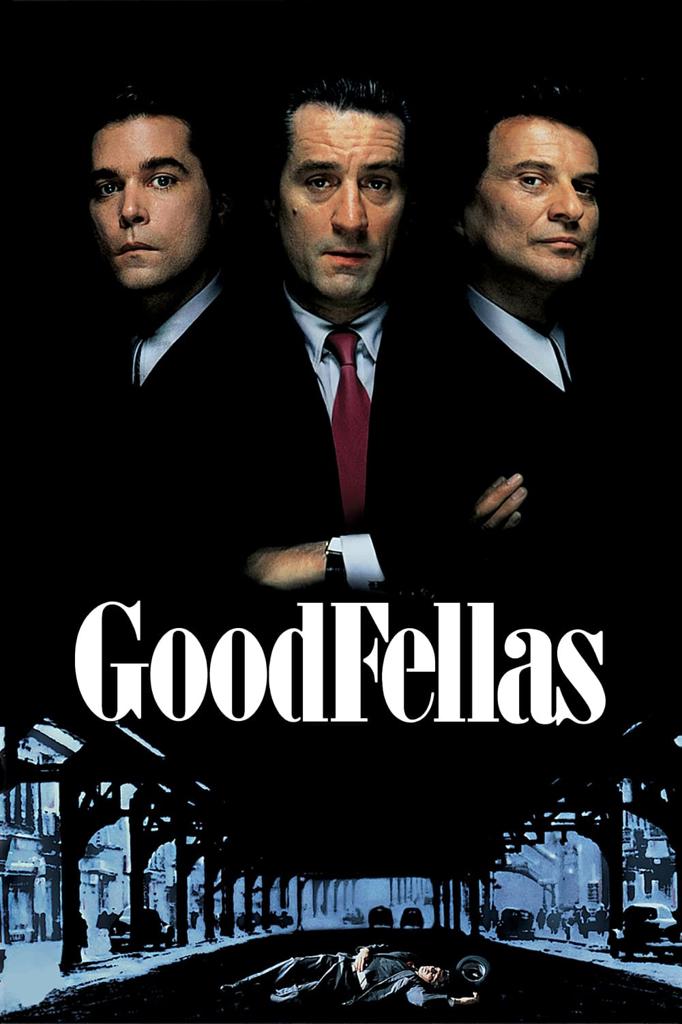 Based on the unbelievable true story of the rise and fall of Henry Hill, the film documents the notorious mobster's life from childhood onward. Despite being half-Irish, Henry ingratiates himself to the local Italian mafia and rises through its ranks. After leading the largest cash robbery on American soil, he becomes reckless and his friends turn against him. With both the FBI and his fellow mobsters after him, the question facing Henry is should he snitch or face the business end of the barrel?

“The best movie about who gangsters are, and how they came to exert such a magnetic pull on American culture.” – Tim Brayton,alternativeenging.com

“Martin Scorsese's soberest, most vivaciously thrilling vision of how hollow (and short) the fast lives of mafiios really are.” – Jake Cole, Slant Magazine