Fantasy
PG-13 Play trailer
Back To What's On 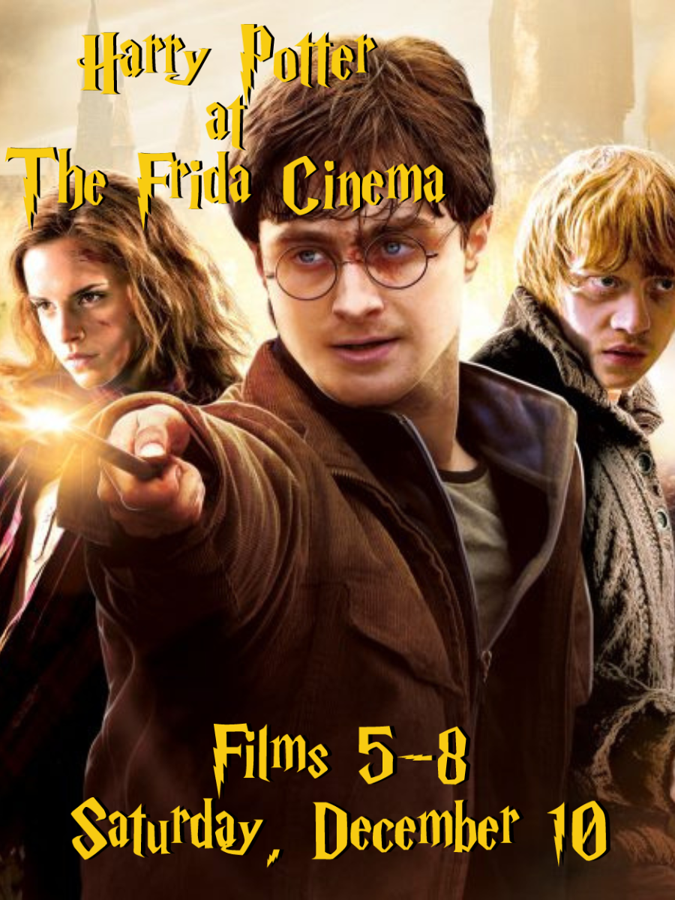 Relive the magic of one of cinema's most celebrated series with our Harry Potter Marathon, featuring all 8 films over 2 nights! Night 2 wraps up off with the last four films.

2 Weekend Marathon tickets receive admission to both weekends (Parts 1-8!) of the marathon at a reduced price from single weekend tickets!

Harry Potter and the Order of the Phoenix: Year Five: Returning for his fifth year of study at Hogwarts, Harry is stunned to find that his warnings about the return of Lord Voldemort have been ignored. Left with no choice, Harry takes matters into his own hands, training a small group of students to defend themselves against the dark arts.

Harry Potter and the Half-Blood Prince: Year Six: As Lord Voldemort tightens his grip on both the Muggle and wizarding worlds, Hogwarts is no longer a safe haven. Harry suspects perils may even lie within the castle, but Dumbledore is more intent upon preparing him for the final battle fast approaching. Together they work to find the key to unlock Voldemorts defenses and to this end, Dumbledore recruits his old friend and colleague Horace Slughorn, whom he believes holds crucial information. Even as the decisive showdown looms, romance blossoms for Harry, Ron, Hermione and their classmates. Love is in the air, but danger lies ahead and Hogwarts may never be the same again.

Harry Potter and the Deathly Hallows, Part 1: Year Seven: Harry, Ron and Hermione walk away from their last year at Hogwarts to find and destroy the remaining Horcruxes, putting an end to Voldemort's bid for immortality. But with Harry's beloved Dumbledore dead and Voldemort's unscrupulous Death Eaters on the loose, the world is more dangerous than ever.

Harry Potter and the Deathly Hallows, Part 2: Year Seven: Harry, Ron and Hermione continue their quest to vanquish the evil Voldemort once and for all. Just as things begin to look hopeless for the young wizards, Harry discovers a trio of magical objects that endow him with powers to rival Voldemort's formidable skills.