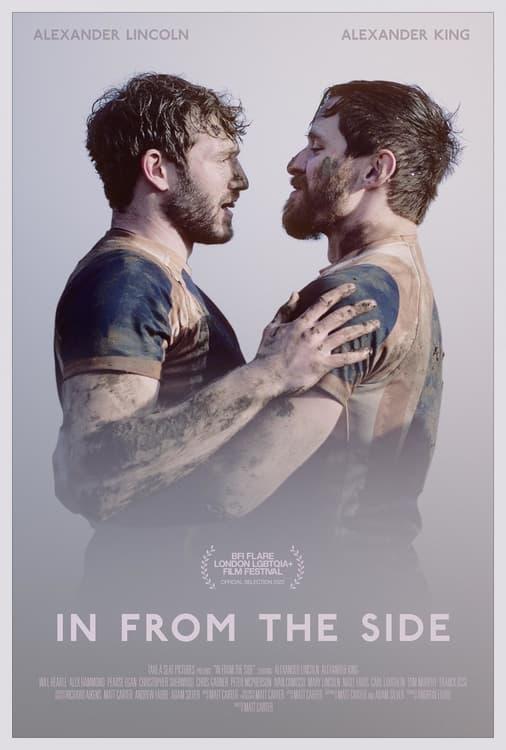 Enter In from the Side, a moving rugby drama from director Matt Carter.

As a “B Squad” of gay athletes tries to overcome inexperience and push past rivalries to score an elusive win, a secret affair simmers among them. Romantic Mark (Alexander Lincoln) finds himself unable to avoid the blazing appeal of teammate Warren (Alexander King), who sets off every red (or in rugby, yellow) flag: the cocky attitude, the emotional unavailability, the long-term boyfriend.

Noted for its innovative LGBT-centered story, In from the Side is a sports film that is as touching as it is engrossing.