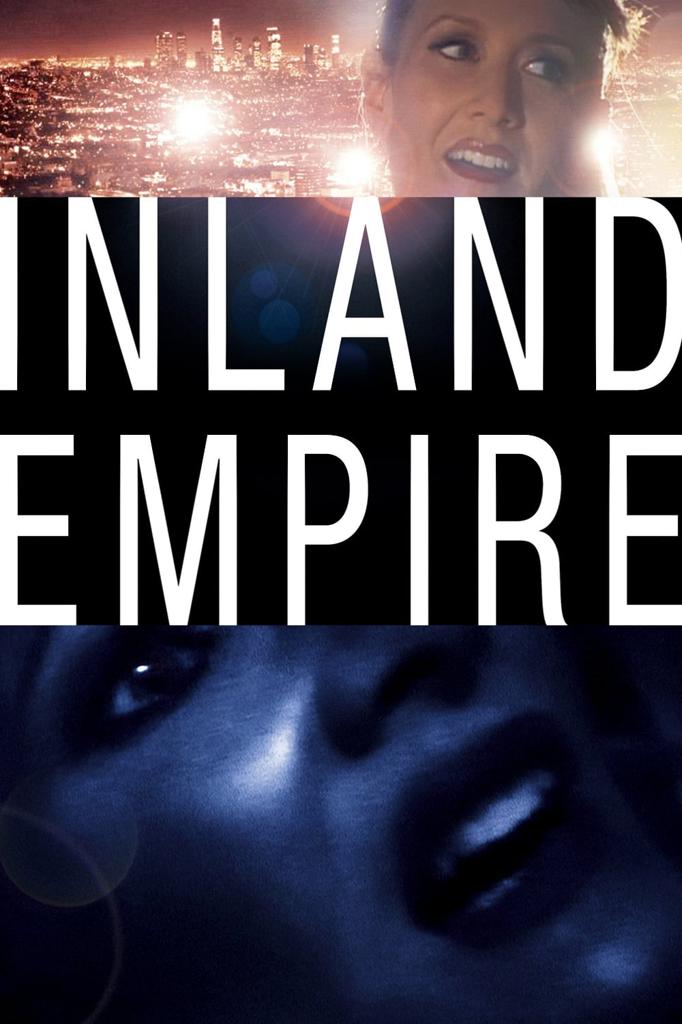 Surrender to the surreal with David Lynch's Inland Empire, the next entry in our Lynch Month series!

Nikki (Laura Dern), an actress, takes on a role in a new film, and because her husband (Peter J. Lucas) is very jealous, her co-star Devon (Justin Theroux) gets a warning not to make any romantic overtures -- especially since the characters they play are having an affair. Both actors learn that the project is a remake of an unfinished film in which the stars were murdered.

Regarded by many as the most cryptic film of Lynch's extensive oeuvre, Inland Empire was named the second best film of 2007 by Cahiers du cinema.

"A can't-miss experience and likely one of the year's very best films." - Tom Long, Detroit News

"You may find Lynch's experimentalism and willful obscurity to be the work of a poseur, ultimately pointless drivel. I can understand that, but I think you would be wrong." - Terry Lawson, Detroit Free Press