Cult Cinema
NR Play trailer
Back To What's On 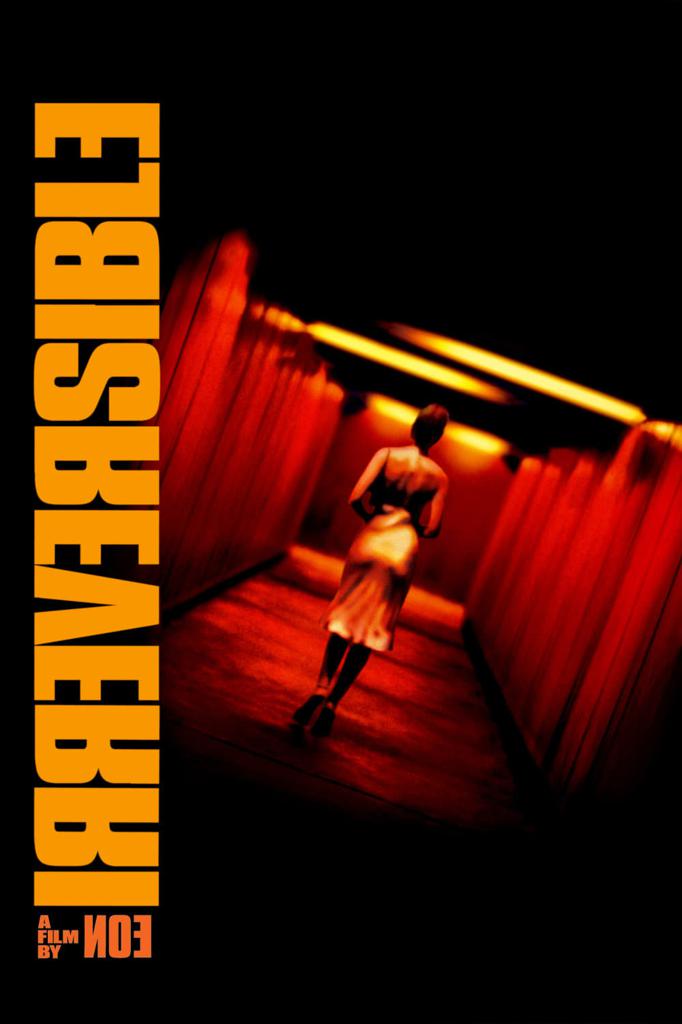 Told in reverse-chronological order, the film tells of the tragic romance between Alex (Monica Bellucci) and Marcus (Vincent Cassel). When an unspeakable crime is committed against Alex in a subway, Marcus appoints his friend Pierre to help him track down the person responsible. It is a relentless and vicious nocturnal odyssey through the streets of Paris, in which time plants Marcus and Pierre in their climactic destination: a nightclub called The Rectum.

Featuring an original score by Daft Punk's Thomas Bangalter, the sheer stylistic intensity of Irréversible has created a storm of controversy since its release and thus helped establish Noé as French cinema's definitive “enfant terrible.”