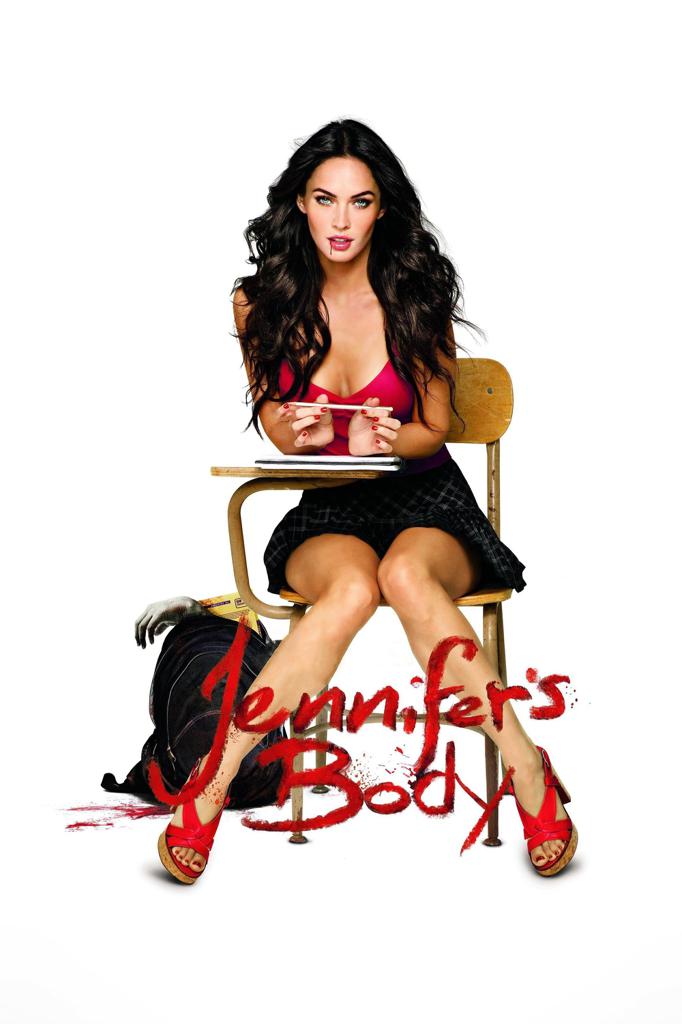 Up next in our Pride Month programming is Karyn Kusama's Jennifer's Body, a new induction to the cult classic canon! Join us for our Thursday screening for a special pre-show by OC LGBT Pride!

Anita “Needy” Lesnicki (Amanda Seyfried) – a nerdy high school student in Devil's Kettle, Minnesota – and popular head cheerleader Jennifer Check (Megan Fox) are unlikely besties. They've been friends since childhood, tightly wound together despite their differences. One night, Jennifer drags Needy to see indie band Low Shoulder perform at a dive bar—but a fire breaks out, and they get separated. Jennifer finds herself singled out, chosen as a victim for a gruesome human sacrifice. Later in the night, Needy finds Jennifer in her kitchen, bloody and…changed.

Receiving mixed reviews from critics upon its initial release, Jennifer's Body has since been praised and reassessed as a fun, fearlessly feminist horror film.

“There is within Diablo Cody the soul of an artist, and her screenplay brings to this material a certain edge, a kind of gleeful relish, that's uncompromising. This isn't your assembly-line teen horror thriller.” – Roger Ebert, RogerEbert.com

“Appearing as another campy horror film featuring hot girls and bloody murders, it gives an audience so much more to look at […]” – Emily Jacobson, Film Daze

“The film has become a cult favourite in large part due to its unrestrained sense of fun. The sharp, witty dialogue from Juno scriptwriter Diablo Cody is full of biting put-downs and cynical quips. […] Jennifer's Body is a darkly funny look at the specific hell of being a teenage girl, and is rightfully coming to be seen as a classic of the genre.” – Melissa Cox, Ghouls Magazine