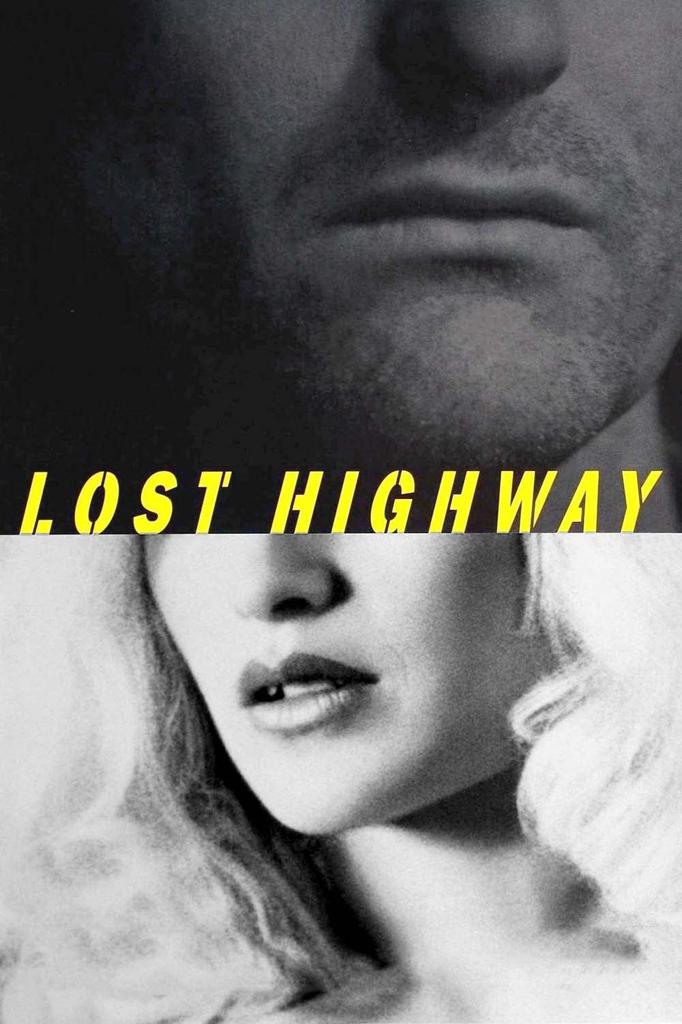 Bill Pullman stars as Fred Madison, a jazz musician tortured by the notion that his wife Renee is having an affair. After the two begin receiving mysterious videocassettes at their front door which contain increasingly invasive footage of their home, a shocking crime takes place which seemingly unlocks an intersecting narrative – that of Pete Dayton (Balthazar Getty), a young mechanic drawn into a web of deceit when he embarks on an affair with Alice, the alluring girlfriend of vicious gangster Mr. Eddy (Robert Loggia). Linking the two tales visually is that both Renee and Alice are both are played by Patricia Arquette; when links them narratively is one of the many mysterious buried in Lynch's screenplay, co-written by Wild at Heart novelist Barry Gifford.

Propelled by a thundering, frenetic soundtrack and featuring one of Lynch's most unnerving screen villains in Robert Blake's menacing Mystery Man, Lost Highway is an alternately languid and feverish Los Angeles-based nightmare.

“Grade: A-. Beyond subversive, and downright ahead of its time.” – Christopher Runyon, Movie Mezzanine

“Its demented darkness actually coalesces into a strange kind of giddy joy – not unlike the rush of adrenaline one feels after a brush with danger.” – Steve Biodrowski, ESplatter

“It's one of the downright spookiest films I've ever seen, and it gives me chills just to recall it.” – Jeffrey M. Anderson, Combustible Celluloid