Animation
NYR Play trailer
Back To What's On 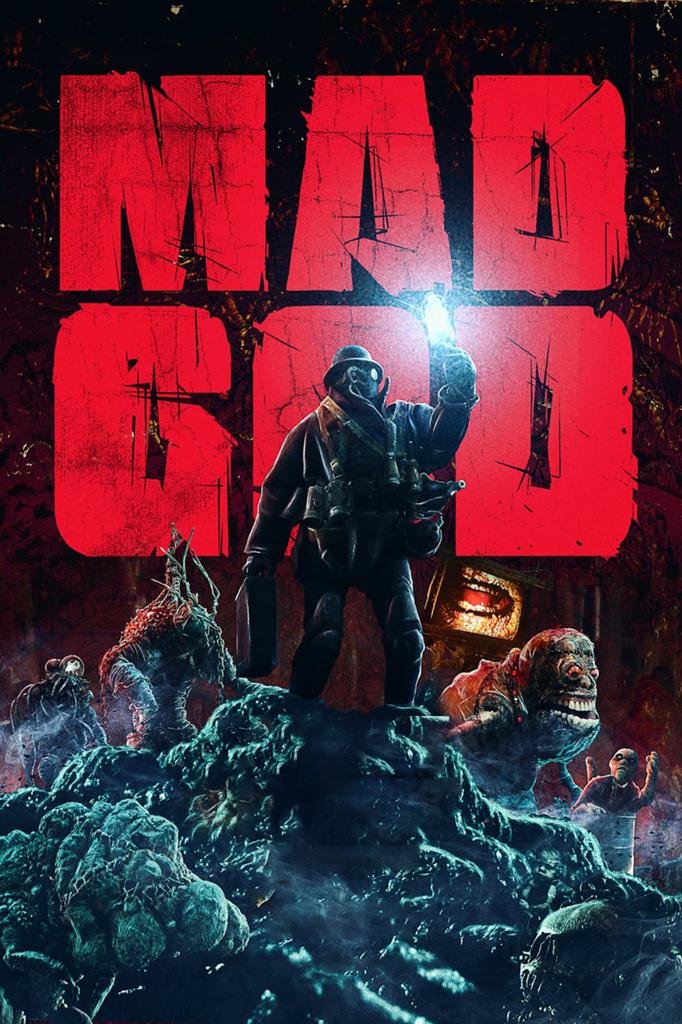 A mysterious, gas-masked figure named The Assassin descends toward an annihilated world with the task of detonating what remains of it, himself included. Trekking through this mutated hellscape, the survivors, consisting of decomposing mutants and faceless drones, gradually interfere with his plan. Before he knows it, The Assassin becomes subject to a plan of their own, in which may potentially lie the key to the creation of a new, better world.

Having started production in 1990 and finally finished in 2021, Mad God is an enigmatic work of art shrouded in unforgettable terror, further marked by the clear stamp of a titan in American animation.

“A painstaking work of art brought into being through passion and sheer force of will, Mad God has moments of lunacy, instances of genius, and plenty to fuel future bad dreams.” - Kat Hughes, The Hollywood News