Family
PG Play trailer
Back To What's On 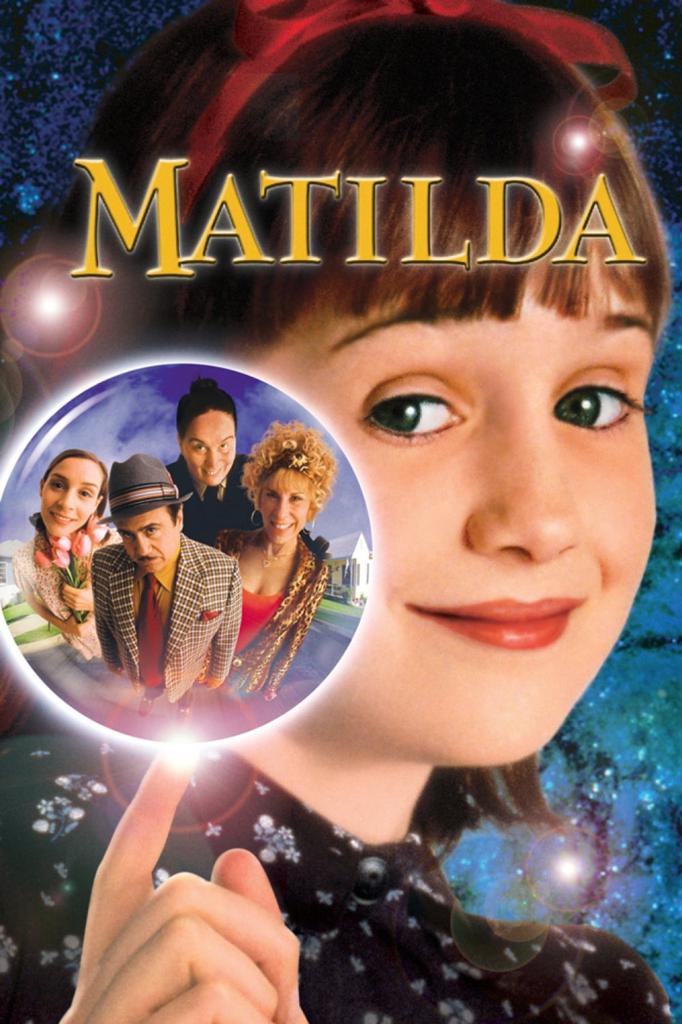 Our second July Volunteer of the Month Stevie's pick comes straight from the mind of Danny DeVito: Matilda, based on Roald Dahl's 1988 novel of the same name.

Matilda Wormwood (Mara Wilson) is a gifted girl who is forced to deal with the cruel tendencies of her crude and distant father (Danny DeVito) as well as her mother (Rhea Perlman). As if things couldn't get any worse for Matilda, Agatha Trunchbull (Pam Ferris), the evil principal at Matilda's school, is a strict and horrifying bully to all the schoolchildren. However, when Matilda discovers she has psychokinetic abilities, she uses them to defend her friends from the Trunchbull's tyranny and fight back against her parents.

Matilda has received many positive reviews, praising DeVito's direction and the film's faithfulness to the spirit of the source material.

“The magic of “Matilda” is still strong today, and the message it sends out ('You are not alone') is something we all need to continue to hear.” -- Bianca Garner, In Their Own League

“Matilda doesn't condescend to children, it doesn't sentimentalize, and as a result it feels heartfelt and sincere. It's funny, too.” -- Roger Ebert, Chicago Sun-Times