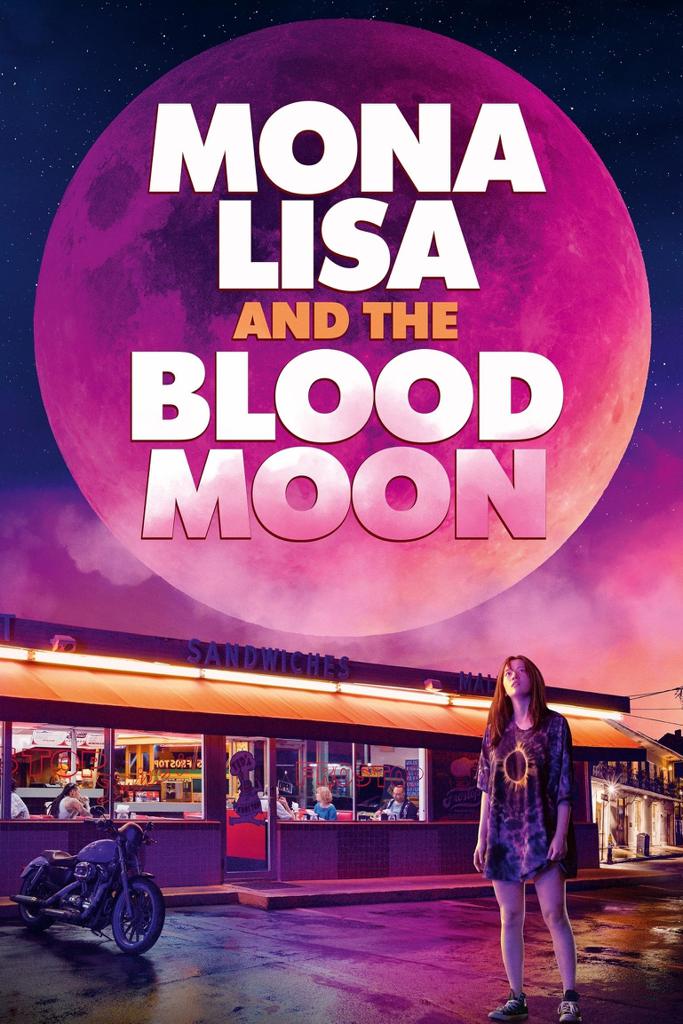 Mona Lisa and the Blood Moon is a fantasy-adventure film directed by Ana Lily Amirpour, with a cast that boasts Jeon Jong-Seo, Kate Hudson, and Craig Robinson.

Mona Lisa Lee (Jeon Jong-Seo), escapes from an asylum and the strange abilities that she possesses prove to be dangerous. Newly free, Mona does her best to thrive in the disorderly streets of New Orleans. In the course of trying to make it on her own, she crosses paths with Officer Harold (Craig Robinson) and soft-hearted stripper Bonnie (Kate Hudson).

After the 7:30 screening on Saturday, October 1st, stick around for an in-person Q&A with director Ana Lily Amirpour!

“In a sense this is Amirpour's most honest film. Unlike her previous ones, which struck a faux somber tone, this wears its neon, fun-loving heart on its sleeve.” – Sophie Monks Kaufman, Little White Lies