Musical
PG-13 Play trailer
Back To What's On 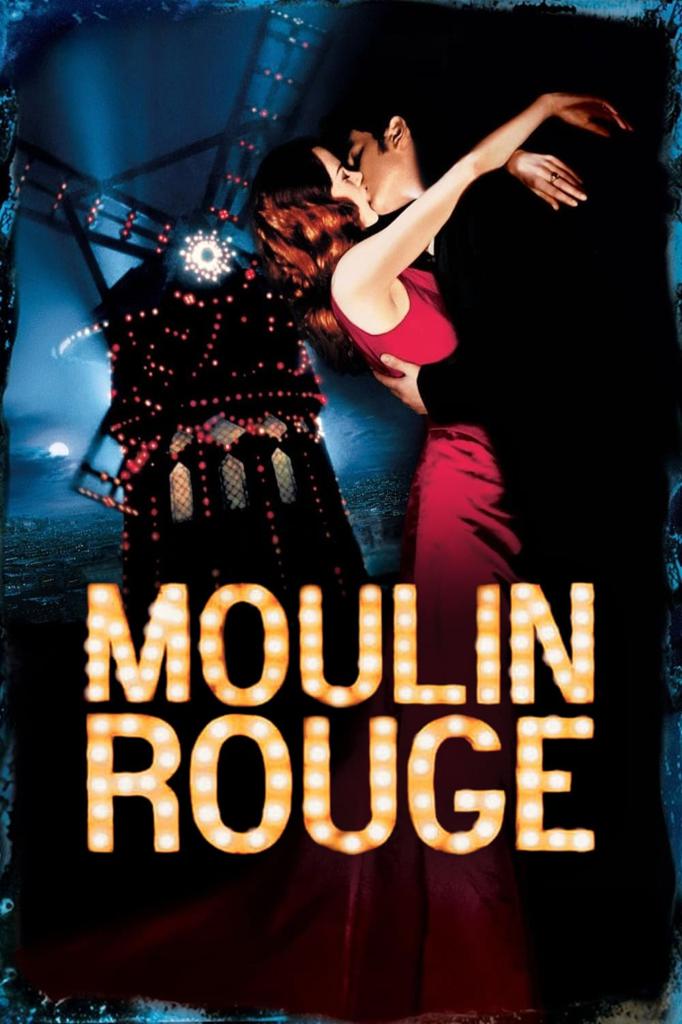 In 1899, Christian (Ewan McGregor), a young poet who believes in love above all else, arrives in Paris to begin his Bohemian life. In the company of an eccentric performance troupe, Christian pens a play that they hope will be put on at the Moulin Rouge cabaret. After star performer and courtesan Satine (Nicole Kidman) mistakes Christian for the wealthy and powerful Duke she was instructed to seduce by the club proprietor, the star-crossed pair are forced to conceal their deepening love affair from the Duke's wrath.

The final entry in Luhrmann's “Red Curtain Trilogy,” Moulin Rouge! premiered at the 2001 Cannes Film Festival, where it competed for the Palme d'Or, and later won the 2001 Golden Globe Award for Best Motion Picture – Musical or Comedy.

“In short, Kidman and McGregor shine like diamonds in the sky, proving once again that at least in movies, there is no greater thing than to love and be loved in return […]” – Debbie Lynn Elias, Behind the Lens

“A kaleidoscope of color and choreography – a glittering pop opera […] rich in detail and imagination.” – Brent Simon, Entertainment Today