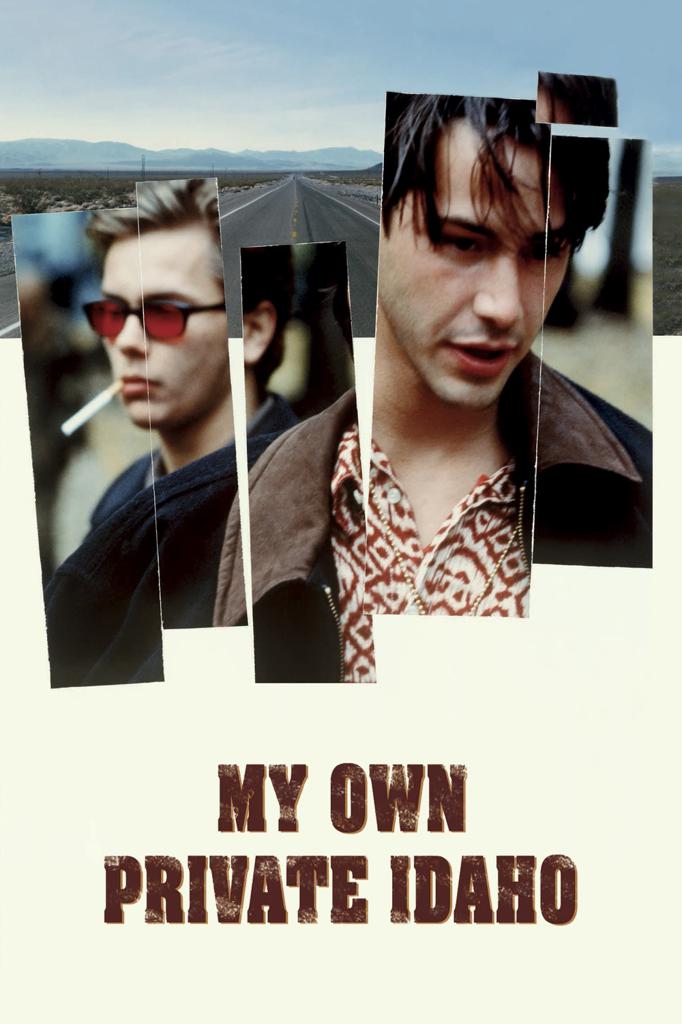 Take a ride with My Own Private Idaho, Gus Van Sant's elliptical and expressionist paean to the Pacific Northwest.

A magnificent early '90s update to William Shakespeare's Henry plays, the film is the story of two young men, Mike Waters and Scott Favor. Passionately brought to life by River Phoenix and Keanu Reeves respectively, Mike and Scott find themselves drifting wherever the wind blows, not unlike the clouds that punctuate their landscape. As Scott awaits an inheritance from his father, and Mike tries to find his estranged mother, both young men are starved for something more.

Thirty years on, My Own Private Idaho continues to astound audiences with its unique mix of avant-garde direction by Van Sant and inspired performances from its two leads.

“…Van Sant is essentially making a human comedy here, a story that may be sad and lonely in parts but is illuminated by the insight that all experience is potentially ridiculous…” — Roger Ebert, Chicago Sun-Times

“My Own Private Idaho is as blunt, uncompromising and nonjudgmental as Mr. Van Sant's two earlier films, Drugstore Cowboy and Mala Noche, but the scope is now broader and the aspirations more daring.” — Vincent Canby, The New York Times