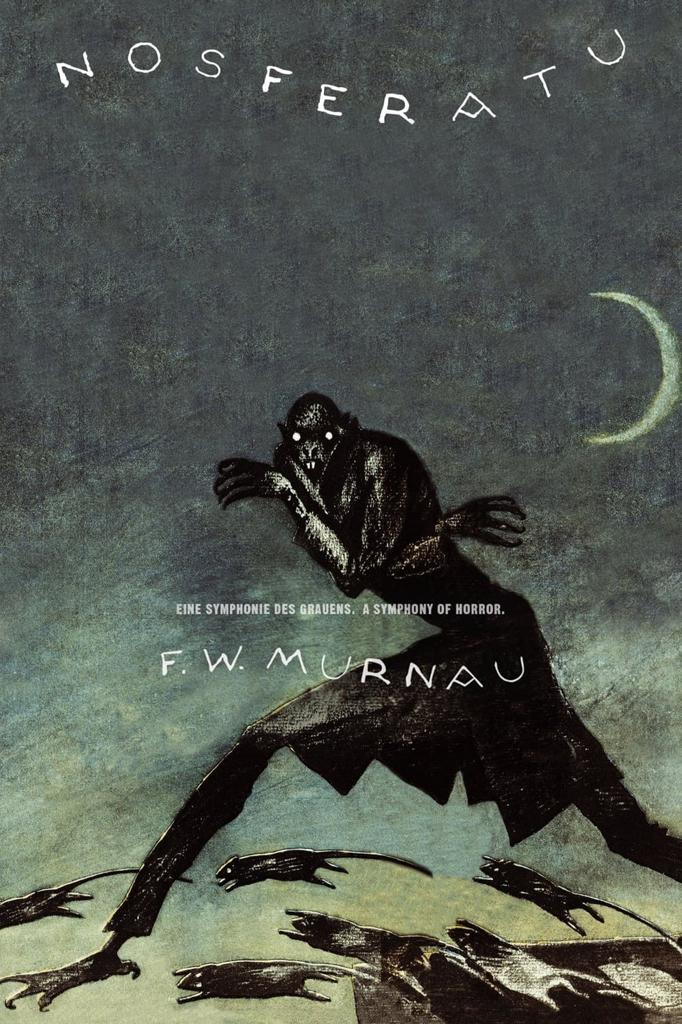 Nosferatu is one of the most revered films in the history of cinema and The Invincible Czars are bringing their updated soundtrack back for the centennial in 2022!.

Nosferatu is most certainly the most important horror film of the silent era and one of the first vampire movies — though it was almost completely lost when Bram Stoker's widow sued the filmmakers for copyright infringement and most of the prints of the movie were destroyed.

Fans, theaters and media have praised The Invincible Czars' soundtrack  for making the near century-old movie “actually scary” for modern day audiences since they debuted it in 2015. the band has performed well over 100 times across the US and Canada.  In 2021, they updated the soundtrack to include drums and little more rock edge while retain their signature delicate creepiness.

Using a mix of acoustic and electric instruments helped. Violin, glockenspiel, organ, flute, bass clarinet, voices and vocals, music box, loops, electric guitar, bass, piano and percussion all play prominent roles in the score and are a sight to behold when performed live by only four or five players!

Nosferatu tells the story of Hutter and Ellen, a couple from the village of Wisborg.  Hutter travels to Transylvania to sell a piece of property in Wisborg to Count Orlok.  Hutter stays in Orlok's castle only to learn that the Count is a vampire. Orlok purchases a house next to Hutter's, locks Hutter in the castle and travels to Wisborg. On the way, he manages to possess Hutter's employer and Ellen and strike the village with an outbreak of the plague. Hutter rushes home to stop him before it's too late.

The Invincible Czars encourage fans and attendees to dress for the Halloween season.